Lady Blazers impress in all events at tri-meet

On their senior night, Blair gymnasts swept the floor with focused technique and clean execution, achieving an all-around score of 167.4 over Gaithersburg's 101.4 and Springbrook's 89.75. After placing first at state championships last year, sophomore Sophie Sidell returned for her first meet of the season to place first with an all-around score of 36.95. Senior Anna Hadfield took third with a 35.45, sophomore Taylor Smith ranked fourth with a 33.7 and senior Abby Cember placed fifth with a 32.1. 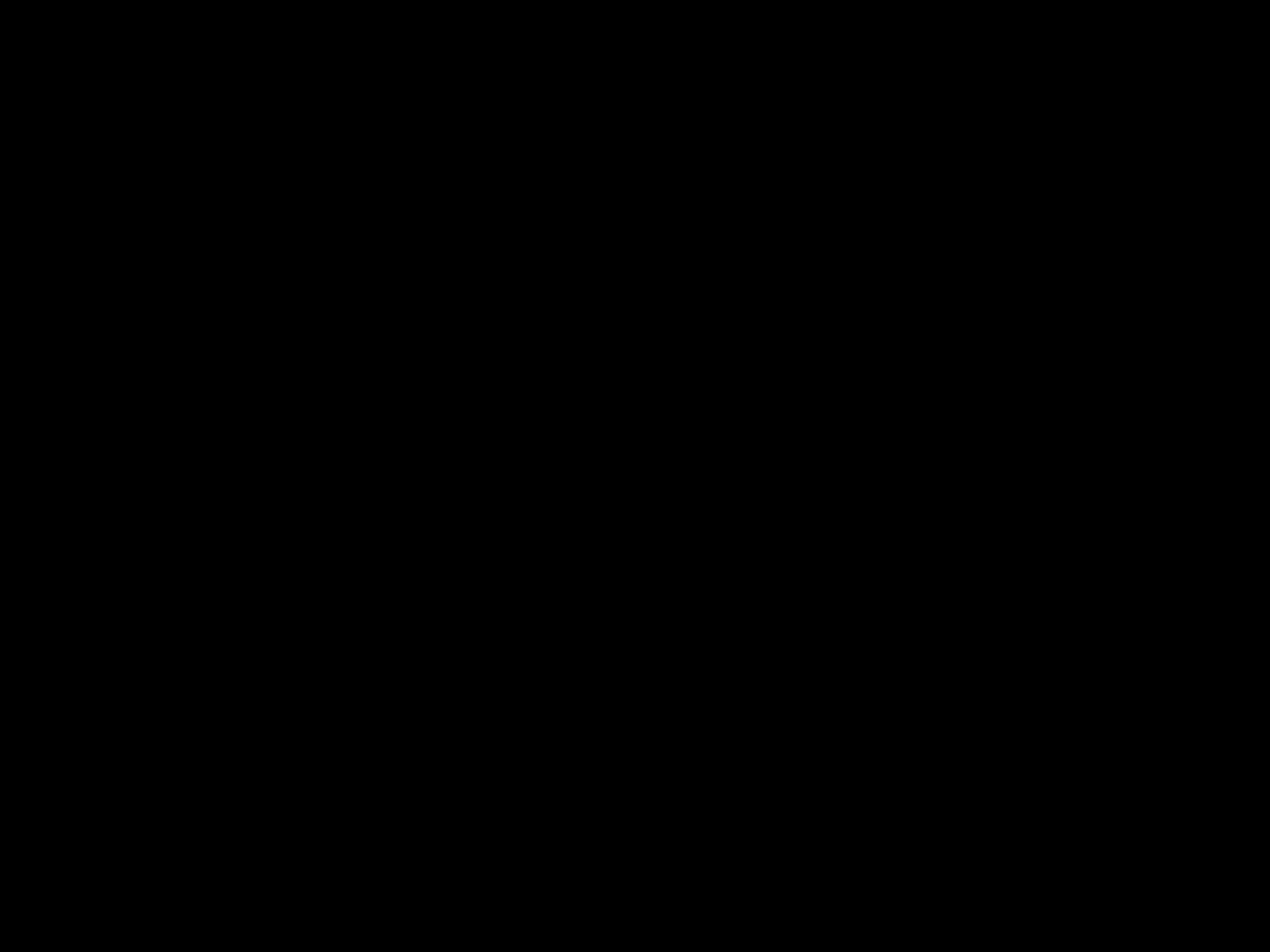 Photo: Sophomore Sophie Sidell placed first in the tri-meet, and enhanced her beam routine with flourishes and graceful movements.

Photo: Sophomore Sophie Sidell placed first in the tri-meet, and enhanced her beam routine with flourishes and graceful movements.

Coach Hillary Wynn was very pleased with the team's overall performance. "I think we did extremely well this time around," she said. "I really can't name the best event. [The girls] are getting better every time." The return of state championship winner Sidell also gave the Blazers a critical advantage. "It's good to have Sophie back," Wynn said. "We can really count on her to be consistent."

Sidell, however, was not entirely content with her performance. "I think I did okay," she admitted. "I want to try to really get up on beam and not wobble so much." The rest of the team, however, was impressed by her advanced technique and calm execution. "She's our top scorer," Cember said definitively.

Other Blair gymnasts were also satisfied with their personal improvements. Smith, who wanted to incorporate more technique in her floor routine, completed her goal by performing five back flips in a row with ease. "I really am happy," she said of her improvements. But Smith still identified the need to perfect other aspects of her all-around performance. "I have to be a lot tighter and higher on vault," she said.

Regardless of the team's minor mistakes, Blair demonstrated advanced technique and tight execution in all events. While vaulting, Smith and Cember tied for fourth with an 8.5, as both gymnasts delivered clean and powerful movements. Hadfield received an 8.9 and placed second by cleanly twisting over the vault with a front handspring. Sidell took first with a 9.15 after twisting twice in the air with a tight body formation and cleanly sticking her landing.
Springbrook and Gaithersburg failed to top the Blazers' vault performance. The girls fell on their landings, executed simple jumps and did not maintain clean body formations.

On bar, Blair executed turns with impressive speed, power and sharpness. Sophomore Claire Hoffman smoothly transitioned from bar to bar and placed sixth with a 7.2. Cember received an 8.0 and ranked fifth after effortlessly executing smooth spins around the bar. Smith moved with ease and quickly transitioned from bar to bar, placing fourth with an 8.3.

Hadfield's strong performance was enhanced by her front tuck dismount, which she landed cleanly. She received an 8.9 and took third, while Sidell placed first with a 9.5. Sidell swept the stage with a fast full body rotation around the bar and superior technique. "She does a great job every time," Wynn said.

While Springbrook managed some success on bar, Gaithersburg struggled. With clean revolutions, some Springbrook gymnasts were able to turn swiftly, but Gaithersburg incorporated only rudimentary skills in their routines. The competitors received mediocre scores and couldn't compete with Blair's success.

The Lady Blazers also impressed on beam by exuding confidence and displaying graceful flexibility. Senior Renee Pierce took sixth place with a 7.4 while Cember placed fifth with a 7.6. Cember was graceful in her movements, turned neatly, stuck her landings and delivered two careful back walkovers in a row. Hadfield ranked fourth with an 8.5 after executing swift movements with graceful assurance and incorporating high, balanced jumps.

Smith performed a polished cartwheel, two consecutive leaps and an advanced aerial dismount. She also demonstrated amazing flexibility with a graceful arabesque, and placed third with an 8.6. Sidell took first after incorporating extremely advanced technique, swift secure turns and high jumps in a routine that received a 9.3.
Wynn acknowledged that the team was very successful. "Beam is always our best event," she said.

Springbrook and Gaithersburg were unable to demonstrate comparable proficiency. The gymnasts fell frequently and performed only basic balance moves and simple jumps.

In their final event, Blair demonstrated clean tumbling and graceful technique on floor. Sophomore Lee Munger scored 7.3 and took sixth place for her skillfully executed series of tumbling. As always, Cember was graceful and performed with ease, receiving an 8.0 and placing fifth. Smith received an 8.3 and ranked fourth with advanced tumbling and a clean double turn.

Sidell amazed yet again with a headstand, triple turn and polished movements. She took second with a 9.0, while Hadfield placed first with a 9.15. Hadfield's advanced series of tumbling, including a forward roll without hands, accompanied her usual grace and confidence.

Springbrook and Gaithersburg could only bring playful dance movements and simple jumps to the floor. Gaithersburg experienced difficulty with basic tumbling, while Springbrook managed only to be occasionally graceful and clean.

While overjoyed with Blair's success, Wynn acknowledged that there are still some skills that the Lady Blazers can refine. "As the season progresses, we will continue to work on our floor exercise and building endurance. Halfway through they're all kind of dying!" Wynn joked with a smile.

The next girls' gymnastics meet will be held at Bethesda Chevy Chase High School against BCC on April 23 at 5 p.m.