On Wednesday, Oct. 30, Blair's coed varsity handball team defeated the Thomas S. Wootton Patriots in the county championship. This was a huge victory for the Blazers, especially after they lost the county championship by one point in the 2018 season. This win gives Blair more than just the county handball title, but also the state title, since Montgomery County Public Schools (MCPS) is the only county in the state with handball as a varsity sport. In fact, it's the only county in the country that offers handball as a varsity sport. 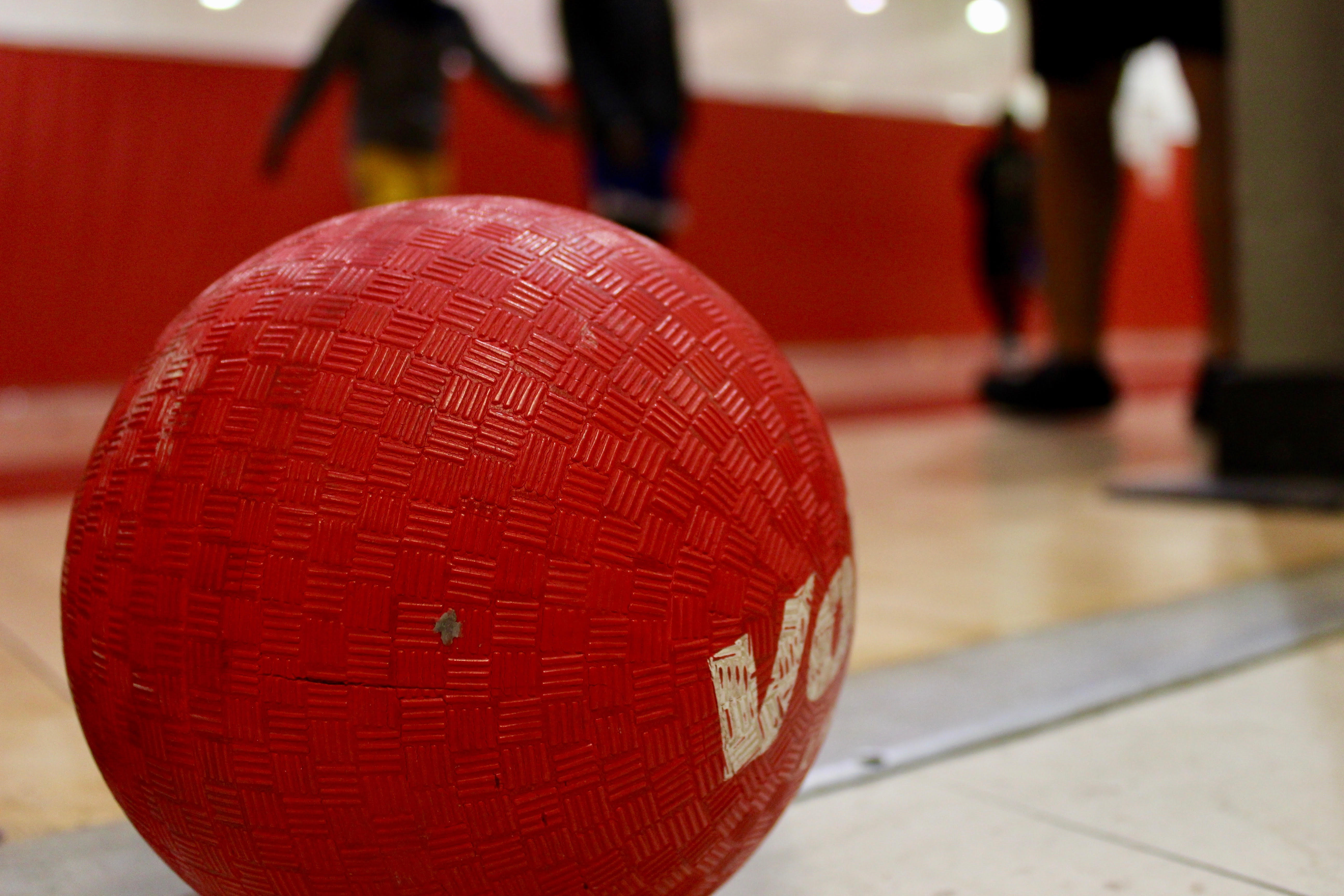 Co-head coaches Alexandra Cullen and Morgan Patel theorize that MCPS is the only county with handball as a varsity sport because of its inclusivity. "Montgomery County has three corollary sports, and handball is one of them. [Corollary sports] are very inclusive in terms of students with special needs and students with disabilities," Cullen says.

Handball is MCPS' fall corollary sport, so the team consists of a mix of students with and without disabilities. The goal is to achieve an even ratio of students with and without disabilities. This helps "to increase interscholastic athletics participation opportunities for all students," MCPS explains on its athletics website.

In MCPS, handball is played on a standard-sized basketball court, with the same boundaries as in basketball. Each team has seven players on the court at a time, including six courty players and one goalkeeper. The main objective is to throw the ball into the other team's goal, which is located underneath the basket. Teams play two 30-minute halves, with a ten-minute halftime. Players must dribble the ball while running with it, like in basketball, and no one except for the goalie can set foot inside the 3-point line.

This season, just over 30 students tried out for Blair’s team, many of whom were first-time players. "[Handball] is not well-known, so students hear about it from other kids that have played and come out to try out for the team, but they don't really know how to play," Cullen says. This is one of the major differences between handball and Blair's other varsity sports, where most students have been practicing and improving at their sport for years.

During tryouts, the coaches teach the sport and observe the players to determine their skill level and how much potential they have. "We're… gauging how good are kids at the sport, how do they work with each other, are they motivated, are they positive, things like that," Cullen says.

The coaches didn't make any formal cuts this season, unlike last year, where they had to because so many students tried out. This year some students decided against officially joining the team because they couldn't make the time commitment due to involvement in other activities, they weren't guaranteed much playing time or for other personal reasons.

Another aspect of handball that sets it apart from other varsity sports is its less demanding practice schedule. The team practices two or three days a week, while most varsity sports hold practice as many as six days each week. It's also less physically demanding, according to first-time player senior Rohan Bhattarai. Although there is some running, players can quickly be substituted in and out so that they get a chance to recover.

Cullen's favorite part of coaching is the same as her favorite part of teaching: the students and players who she gets to work with. Bhattarai enjoys the friendly environment found on the team. "The team spirit is very high," he says. "Everyone's very friendly, it's a very fun sport, plus you don't have to worry about getting benched all the time, everyone gets a turn."

Both head coaches attribute the program's success to the fact that "Blair is badass." They are both incredibly proud of their team's accomplishments this season. So is junior captain Daniel Dao, who was humbled to be chosen as captain for this season. "This is my second year, and it was an honor to be leading this team, especially after last year's defeat in the championship," he says.

Handball is a great option for students who want to play a sport but aren't ready or don't have time for the high levels of commitment required by other varsity sports. "If you feel like playing a sport, handball is really fun and if it's your first sport, you should try playing it," Bhattarai says.