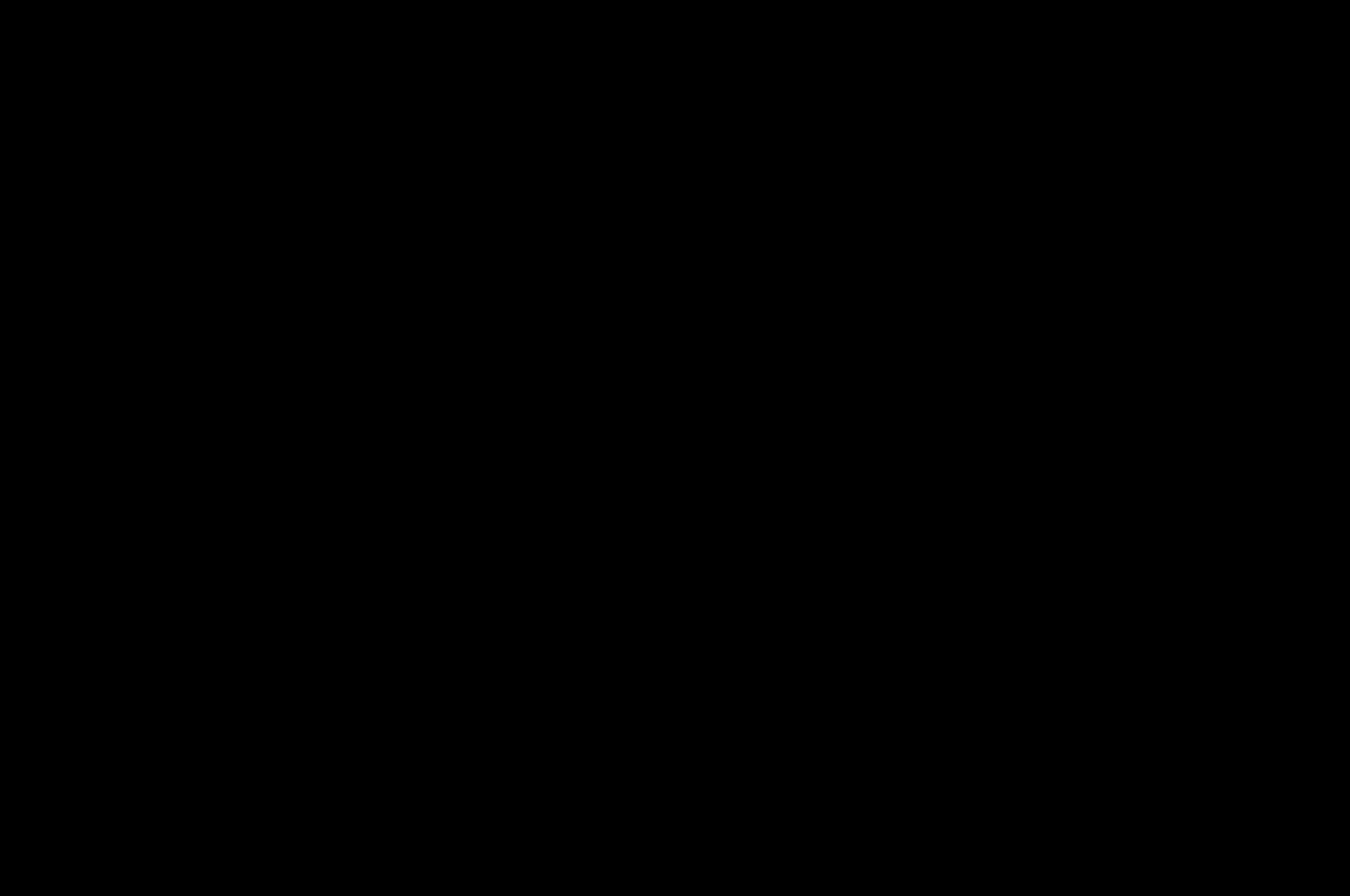 Photo: The Ethiopian Club performed at the Black History Month assembly on Wednesday.

Photo: The Ethiopian Club performed at the Black History Month assembly on Wednesday.

Assistant principals Edith Verdejo and Myriam Rogers worked with social studies teacher Maima Barclay to arrange the event. "I'm always a little worried about having so many kids in the gym, but everything worked out fine," Verdejo said.

Seniors Carlos Arana and Ashley Moore hosted the event. "The performers were all great," Arana said. "I saw the crowd getting really into it."

Verdejo says that a similar event is planned for next year and that there will be a greater variety of acts in the 2010 assembly. "We have a lot of super-talented kids in this building," Verdejo said. "I think the key for next year is variation." Verdejo says she would like to see more acts involving acting, such as students delivering monologues.

Black History Month is a celebration created by black historian Carter G. Woodson in 1926 honoring influential black historical figures and events. The event occurs in February because it is the birth month for former president Abraham Lincoln and former slave Frederick Douglass, both of whom were influential in the improvement of black social conditions.

Verdejo believes Black History Month is an extremely important event, highlighted by the election of the nation's first black president. "As African-Americans and a nation as a whole, we've come a long way," Verdejo said.