On Feb. 24, Blair hosted its second National African-American Read-In in honor of Black History Month. The event, created by the National Council of Teachers of English (NCTE), is meant to honor and celebrate African American literature.

This year, the event was organized by media specialist Andrea Lamphier and social studies teacher Kenneth Smith. During eighth period, students in Smith's African-American Studies class made posters, brochures and tabletop book displays honoring various African-American authors and books. Other eighth-period classes were invited to participate in reading and checking out the chosen books. "I'd say my class set the atmosphere for the event," Smith said. 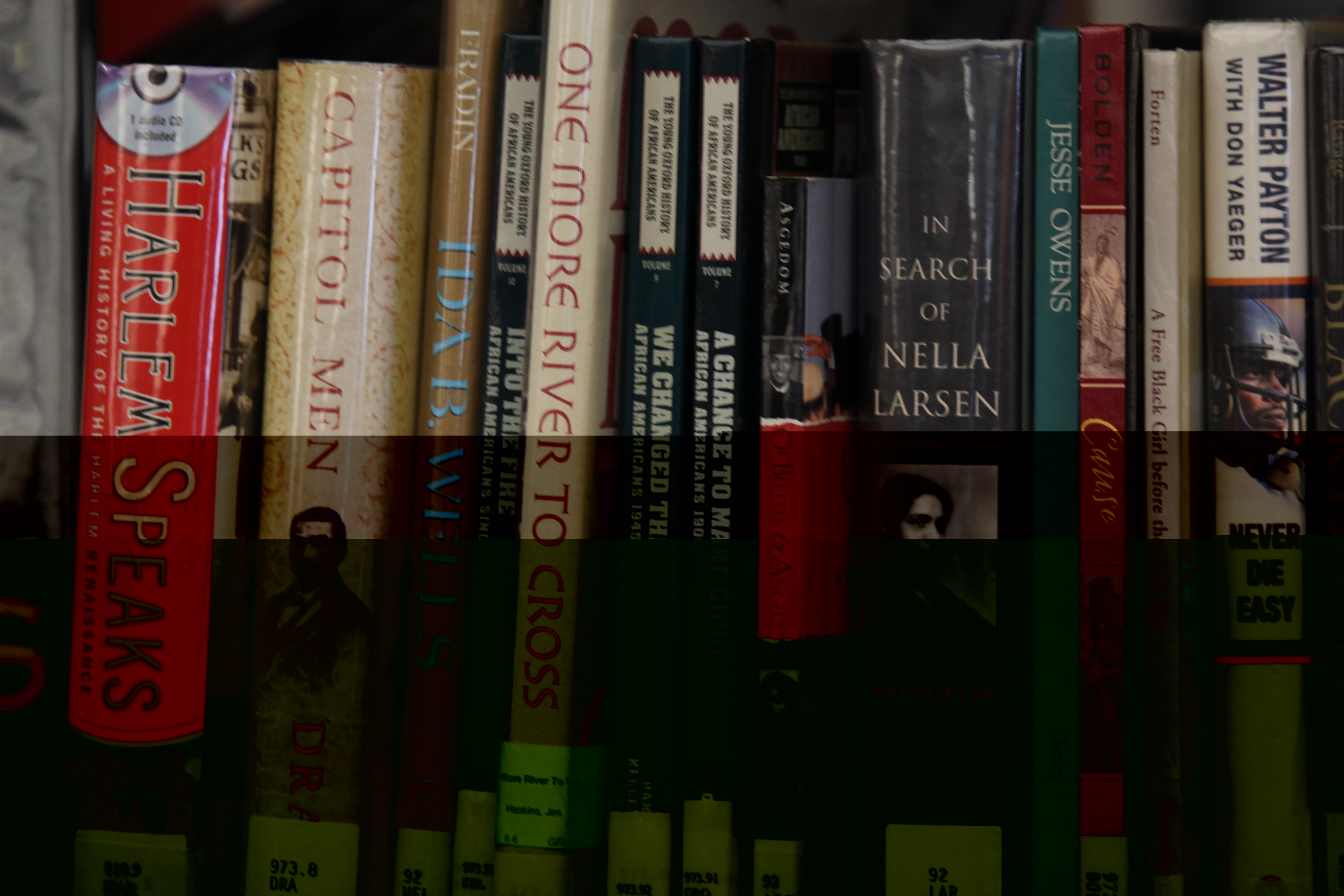 Smith and Lamphier believed the event was a success this year, and plan to hold it again in the future. "This was only our second year and we had a great turnout," Smith said. "Each year is a learning opportunity to improve on the next year."