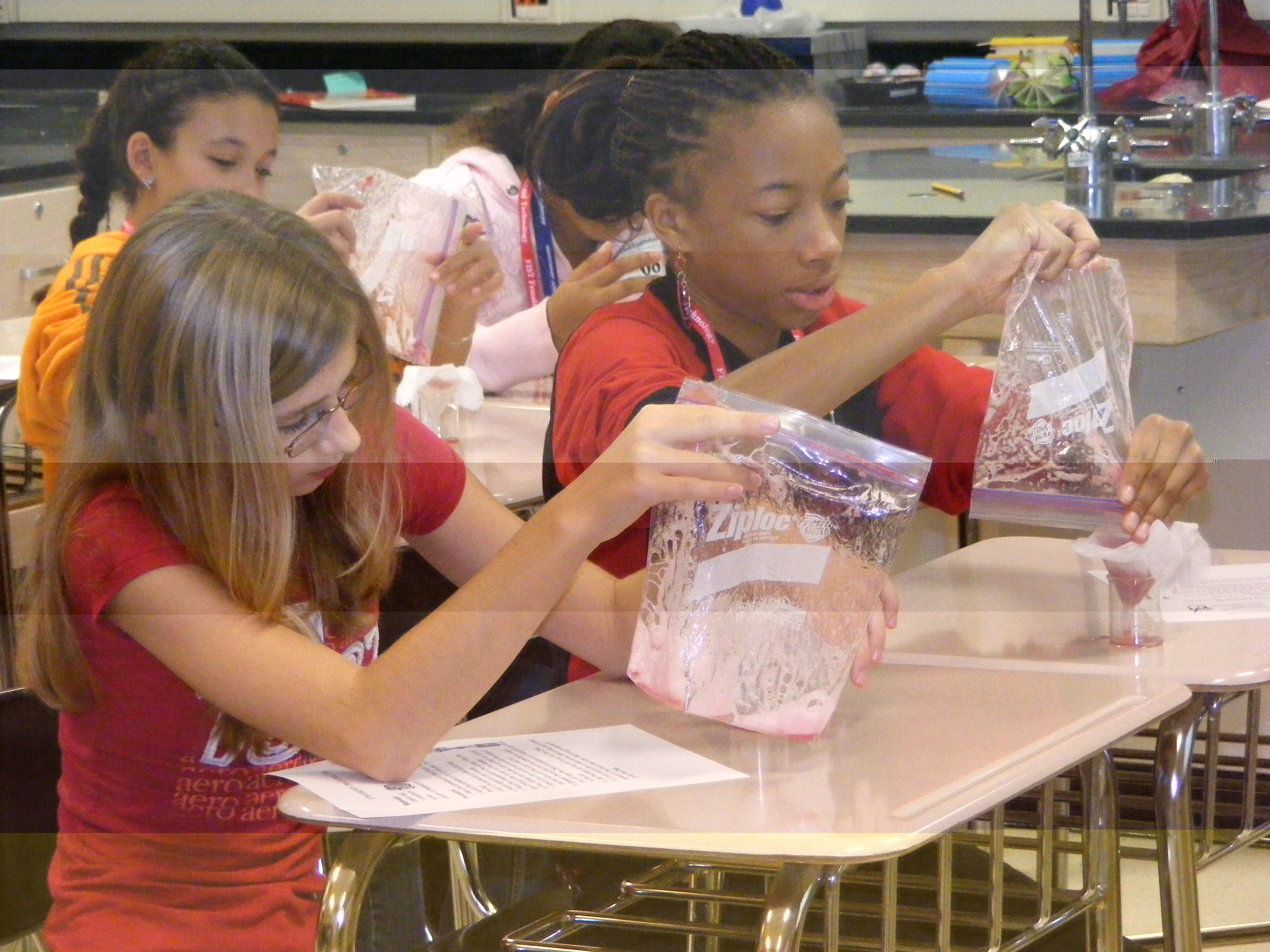 Photo: Two seventh grade girls mash strawberries in plastic bags to extract DNA, as a part of a day at Blair for girls interested in science.

Photo: Two seventh grade girls mash strawberries in plastic bags to extract DNA, as a part of a day at Blair for girls interested in science.

Blair teachers from the science department, assisted by students in the math and science Magnet program, guided small groups of seventh grade girls through hands-on learning experiences in topics that ranged from meteorology to forensics. "The purpose was to inspire and expose girls to different fields of science," event coordinator and Blair science teacher Megan Dieckman said.

One of the methods of this exposure was to invite Milgram, Director of the Office of Intramural Training and Education at NIH, to share her extensive experience in a male-dominated field. Milgram stressed the importance of science and technology careers for women. "Girls get less of a cultural message that they are good at science and math," she said. "If we continue to lose as many girls as we've been losing and science continues to be dominated by men, there will be lost opportunities. And we can't afford lost opportunities."

The middle school girls were hand-selected by their science teachers for their curiosity, acuity and fascination for science. Jennifer Richards, a twelfth grade teacher in Howard County who instructed the girls about genetics, was amazed by their intelligence. Many displayed knowledge of concepts and vocabulary characteristic of a high school-level honors biology class. "They hadn't taken genetics before, but they had the faculty to pick it up and run with it," Richards said. The girls also showed refreshing enthusiasm, according to Richards. "The engagement and interest in learning was great," she said. "It was a fun group of really interested girls."

This overwhelming interest may have been due to the creative workshop activities, according to Blair junior Jenny Zhang, a student assistant. Her workshop included crafting colorful silly putty, or "flubber," as she referred to the substance. Zhang pointed to this interactive activity as vital to ensure amusement as well as a deeper understanding of subject matter. "It's nice to have something they can do [for themselves,]" she said. "And they were having fun - they were making a mess."

For Dieckman, this entertaining learning experience was exactly the desired outcome of the workshops. This type of hands-on exposure is especially important as girls grow into their teenage years because their natural interest in science begins to taper, Dieckman said. "In elementary school, students love going outdoors and exploring," she explained. "But by high school, they're not interested anymore. So we have to foster the science interest in middle school." 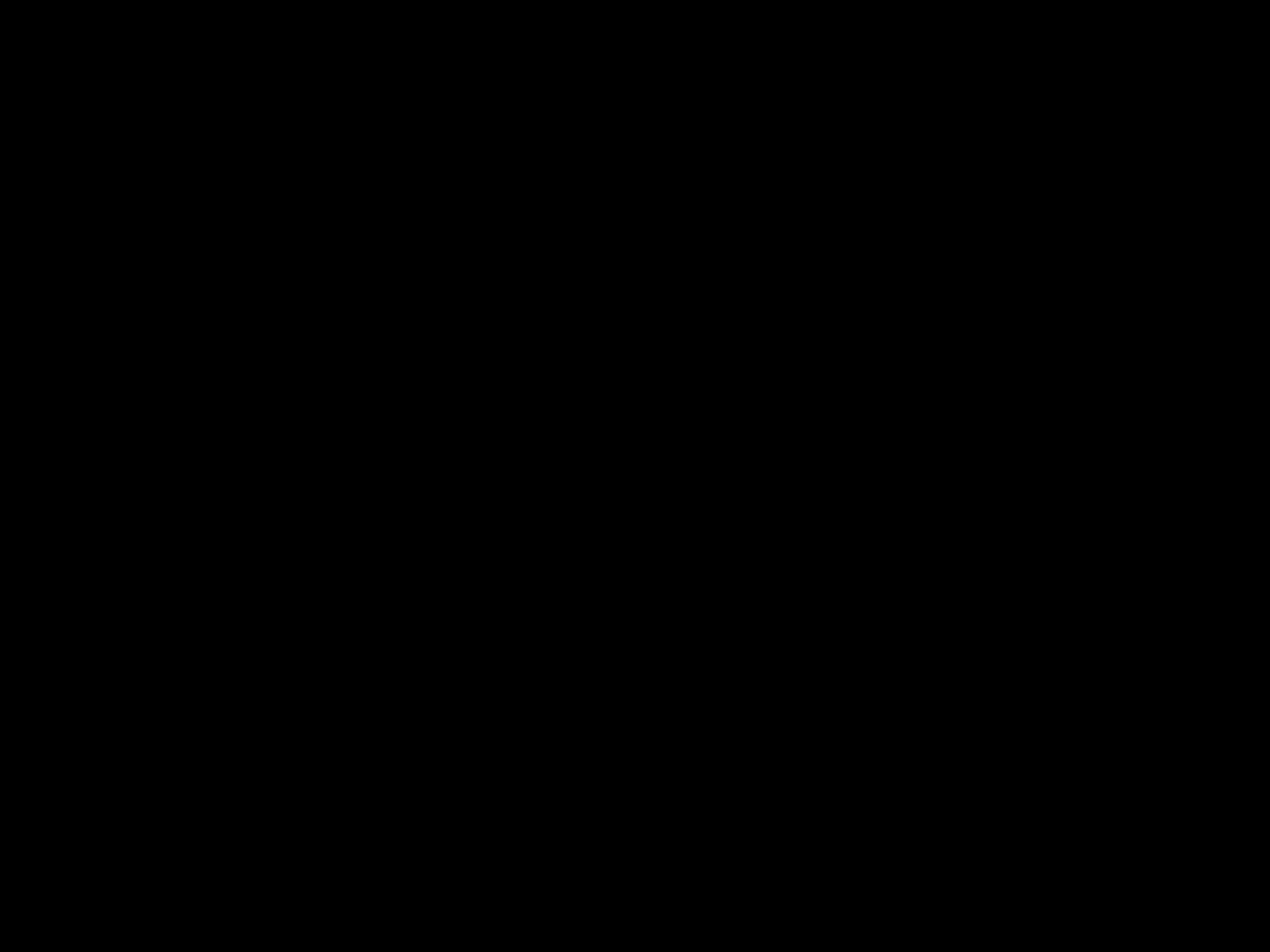 Magnet Coordinator Dennis Heidler agreed that middle school girls benefit from science exposure to a great extent. "Data research shows that girls are maturing at this age and making decisions as to whether they're interested in science and math," he said. "This is the critical age."

Blair junior Cindy Sui, a student assistant, also believed that instilling science knowledge and interest early is essential. "It's important to make sure girls aren't intimidated to do science," she said.

Many student assistants spoke from experience when they attested to the benefits of the event, according to Dieckman. Those who participated in previous FIST conferences were more than eager to volunteer. "I had students approaching me about it without my having to ask," Dieckman said. "They couldn't wait to help."

Dieckman organized the Kids Inquiry Conference (KIC) several years ago, a similar event for fourth graders. "I loved coordinating KIC," she said. When Heidler informed her that the FIST conference did not have an official coordinator, she decided to manage the event. "I didn't want it to fall by the wayside," she said.

Milgram also believed that the conference was essential, emphasizing her hopes that the lessons learned at the event would follow the girls in their future quest for science careers. "We need science to be much more diverse than it is," she said. "We need to have an international perspective – people from all over the world. And it all starts with young kids," she said.