Photo: Hundreds of students poured into the auditorium this morning to view "The Rescue of Joseph Kony's Child Soldiers."

Photo: Hundreds of students poured into the auditorium this morning to view "The Rescue of Joseph Kony's Child Soldiers." Photo courtesy of Julia Seiger.

The film shows the continued plight of Ugandan child soldiers abducted and forcibly incorporated into rebel leader Joseph Kony's Lord's Resistance Army (LRA) after peace talks between the LRA and the Ugandan government broke down. The documentary is a follow-up to 2003's "Invisible Children: The Rough Cut," when the founders of Invisible Children first encountered LRA atrocities.

The two screenings were preceded by an introduction by Moya and four representatives from Invisible Children, offering background about Uganda's 23-year-long civil war. After the film, a second short video was shown promoting The Rescue, Invisible Children's large-scale rally on April 25. Afterwards, volunteers fielded audience questions and encouraged students to participate in The Rescue and related fundraisers. 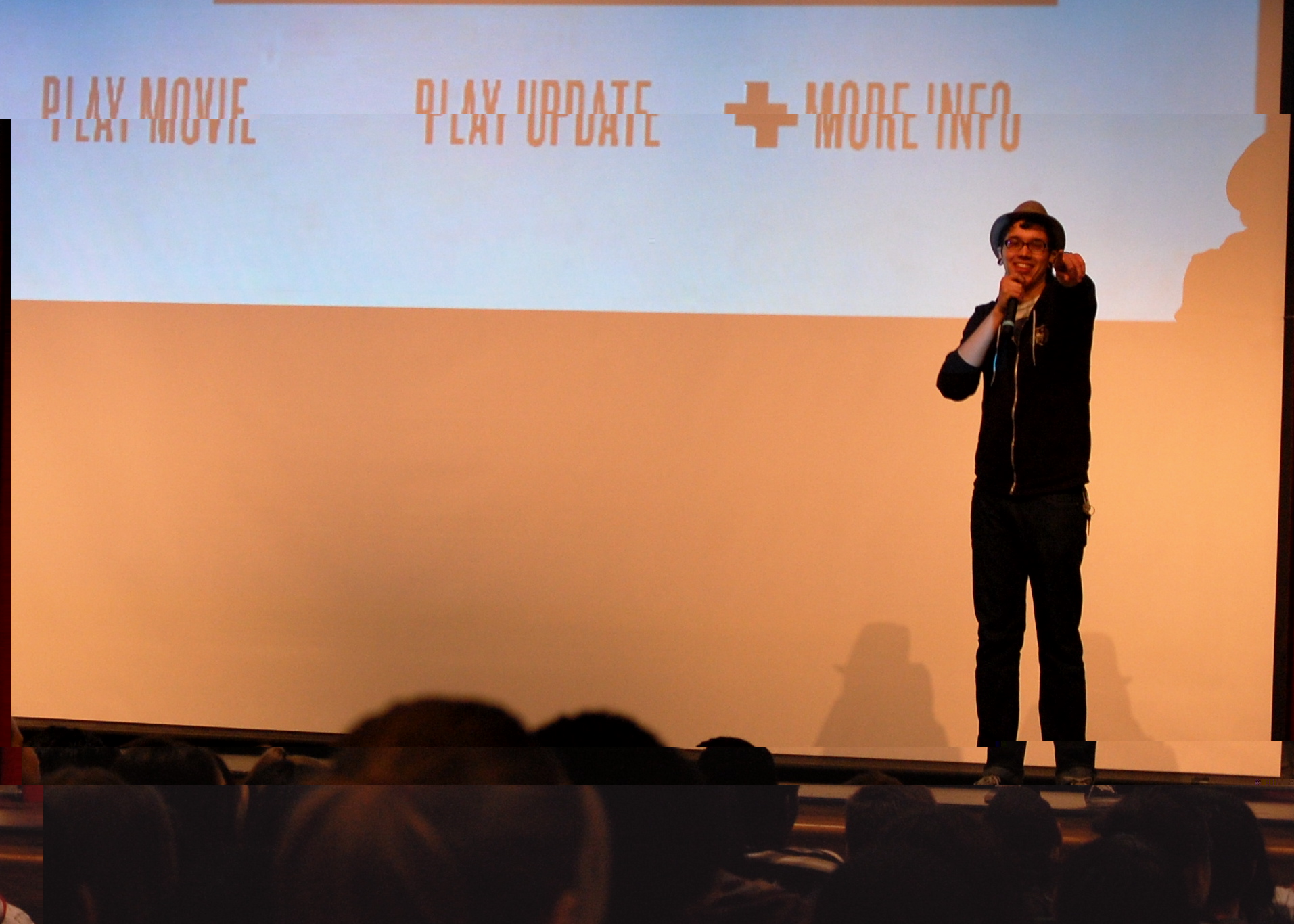 Photo: An Invisible Children representative answers questions after the screening.

Turnout at the event was much higher than the organizers had expected. Student registrations prior to the assemblies placed the projected turnout at 590 attendees for first period and 690 for third period, however "Teachers e-mailed me with how many people they were going to bring on average," Moya said. "For first period this was about 590, but it turned out that it was like 800 students… this is really, really good."

Moya was inspired to set up the screening after learning about the Ugandan child soldiers in her International Human Rights class, taught by social studies teacher Anne Manuel. The classes watched the original 2003 documentary, which provoked them into taking action. "We watched [the original documentary]," Moya said. "We got really touched by the movie and… said 'we should really do something,' " she said. SGR sponsor George Vlasists assisted in booking the auditorium. 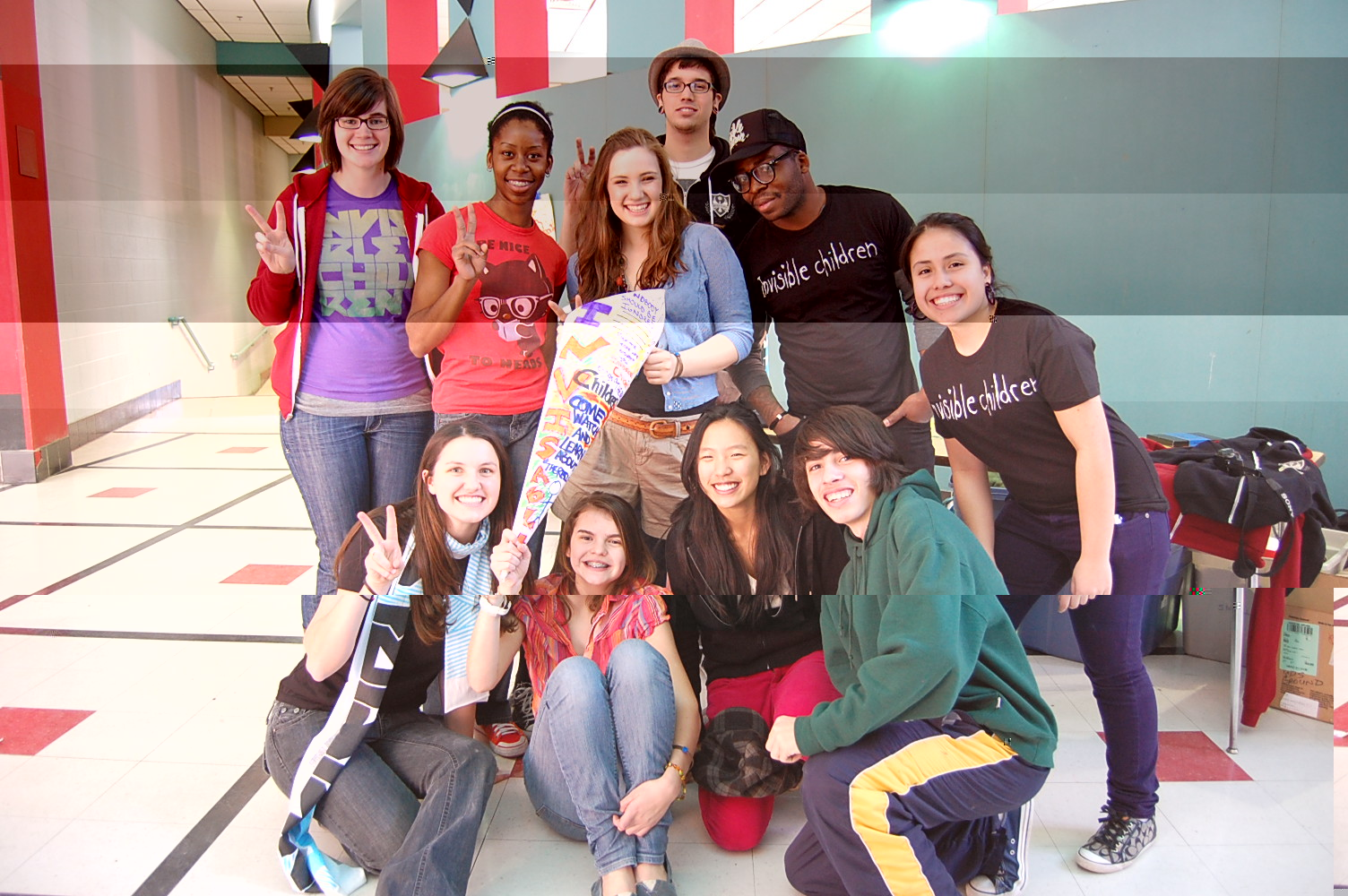 Photo: Event organizers and Invisible Children volunteers pose together after the screenings.

Social studies teacher Mary Thornton was one of many who praised the power of youth and how "a grassroots campaign by kids can move a government," as she said. "Hopefully by April 25 there'll be hundreds of thousands of kids involved."

The presentation was emotional for some Blazers, and many left with intentions to stay connected to the organization and future events. Junior Maxim Pollacco was stunned by the film. "It was shocking," he said. "It really makes you want to get involved."

Invisible Children's volunteers were excited by their impressions on the student body and praised turnout at the event, as well as the respectful audience and a cooperative administration. "We've had about 1400 people today," volunteer Nathan Canning said. "The students were really respectful… hopefully they saw something that'll bring them out on April 25."