The Blazers (2-2) beat the Sherwood Arrows, by a score of 7-1 in an exciting game that boosted the team's confidence.

Although Sherwood came in with a 2-0 record, including a win against Whitman, a team that beat Blair, the Blazers controlled the game early. In the first period, junior winger Ryan Henson scored his first of three goals and sophomore captain Rudy Carson scored another, ending the period with a 3-1 lead. "We struck a lot earlier," freshman defenseman Samuel Han said. 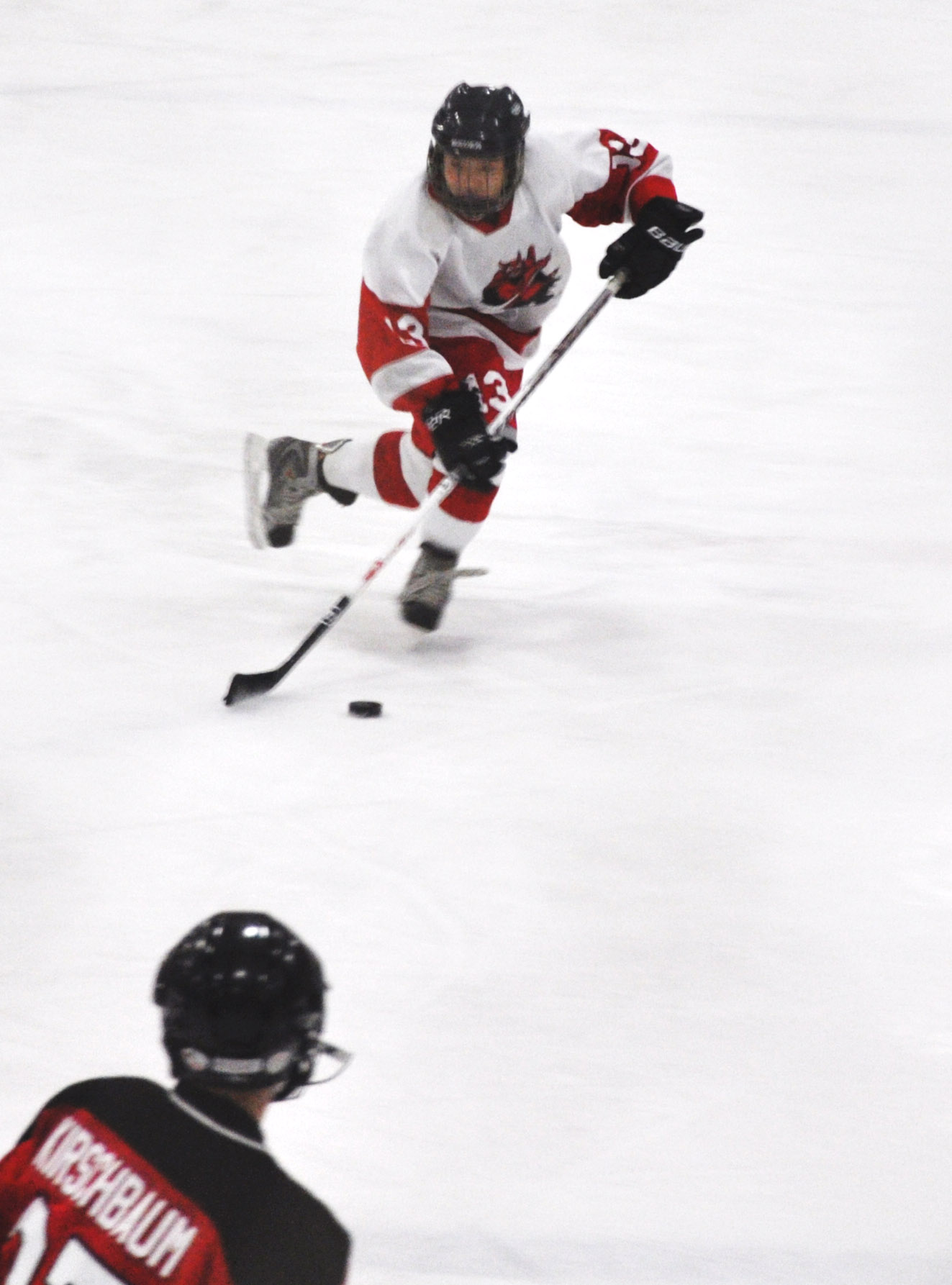 Blair's strongest period was the second half, when Stewart scored a goal and gave an assist to junior winger Willie Banwell. Henson scored two more goals, one of them on a power play, and Carson scored another as well.

Beating Sherwood gave Blair some momentum to take into its next game. Stewart was pleased with Blair's improvement against Sherwood. "Allowing only one goal to a team like that is really impressive. They killed us last year," he said.

According to head coach Didier Devynck, Blair can owe its improvement to clean playing, better defense and more conservation of energy. "They're a good team, they have good players, but we outplayed them," Devynck said. "We stuck to the game plan, which was to not take any penalties, and for defense to play defense."

This emphasis on zone also had positive results for Blair. "We weren't always losing the puck in the neutral zone, and it gave them less opportunities," Devynck said.

Another big factor in the win was enthusiasm. "Everybody jumped into play," said Carson. "We had guys who don't usually score sitting there on the bench saying, 'I've got to get one today,' and they did." The team hopes to transfer the same enthusiasm to its next game, against Bethesda-Chevy Chase.

The ice hockey team will play their next home game against Bethesda-Chevy Chase on Wednesday, Nov. 8 at 4:30 p.m.