Green Club starts project to cut down on waste

According to a 2010-2011 report by SERT, Blair's cumulative recycling rate for this year to date is 23.7 percent, with 3.12 tons of commingled recycling (containing bottles and cans) and 18.84 tons of paper and cardboard recycling. Benjamin says that there were flaws in Blair's recycling system that reduced the amount of overall recycling. He identified problems with awareness and accessibility of recycling containers at Blair as the primary causes of increased contamination. "The amount of recyclables in trash observed was really high," he said. 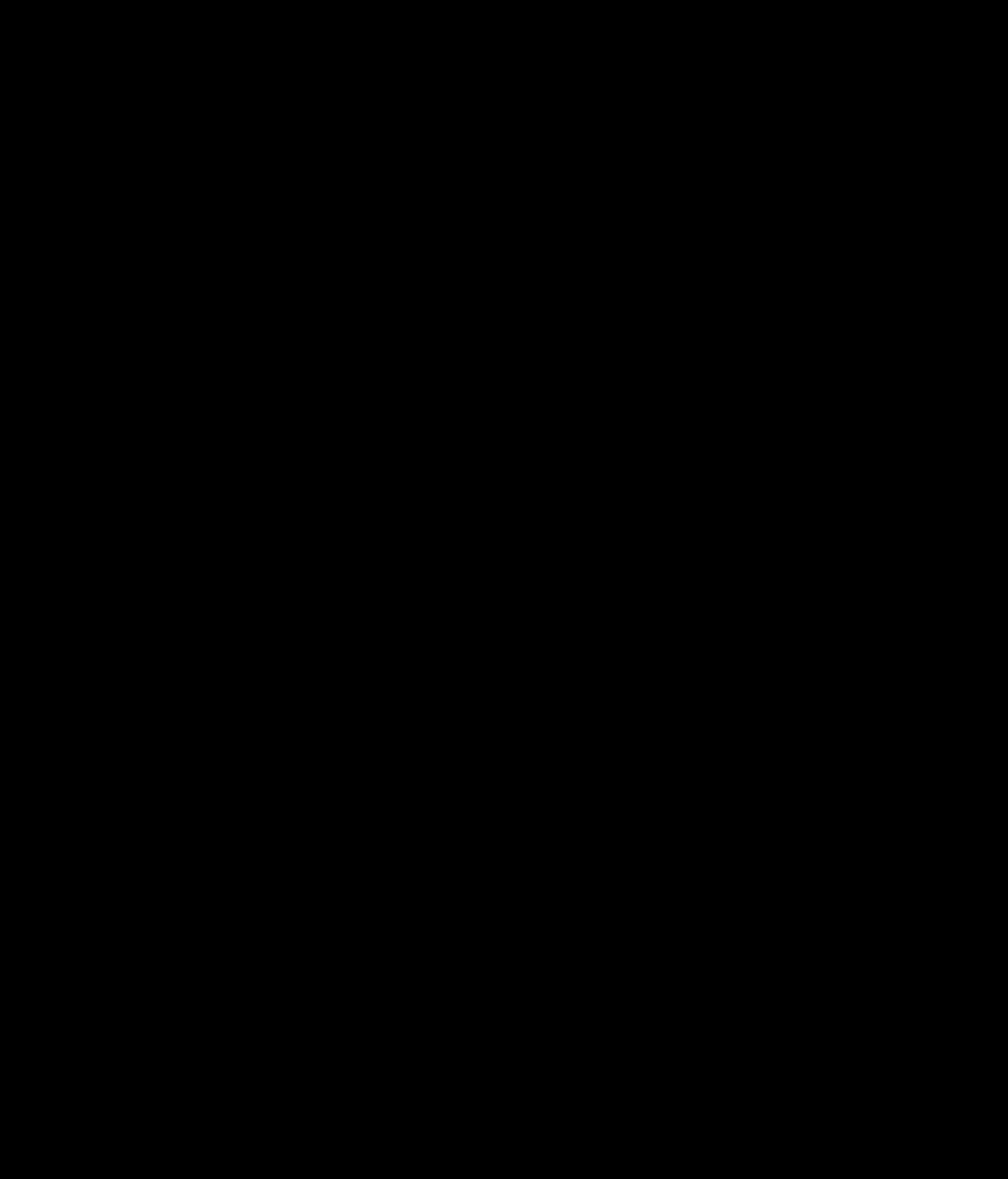 According to Green Club sponsor Karen Shilling, one misplaced trash item in a recycling bin is enough to contaminate the entire container, causing all contents to be thrown away rather than recycled. Separating contaminated from uncontaminated recycling involves tedious work, said building service manager Yak Agbonselobho. He hopes that students will make the process easier for the Green Club by demonstrating more awareness. "We need everyone's cooperation," he said.

In response to the SERT report and after a visit from SERT recycling technician John Meyer on Feb. 17, Green Club has taken action to improve the recycling system at Blair. Members have labeled trash and recycling bins with stickers to make a clearer distinction between the two containers. Green Club ordered more paper recycling bins and commingled recycling bins for bottles and cans.

According to Agbonselobho, trashcans and recycling bins are now in all hallways and classrooms of the building and are more accessible to students. Following SERT's recommendations, the Green Club has also created "centralized stations," which are paired recycling cans and trash cans throughout the school so that students will not need to walk farther to recycle. In addition, according to Agbonselobho, previously blue trash cans have been removed and replaced with gray containers for trash only, distinguishing them from the blue containers for recyclable cans and bottles.

According to Shilling, the Green Club has also ordered large recycling containers with lids only wide enough to fit paper, preventing students and teachers from trying to insert trash items into paper recycling bins. However, Agbonselobho says that these lids are not protective enough. "People take off the lids and throw coffee cups in recycling bins," he said. "[Containers with] edibles should not be allowed in the recycling bins."

According to Benjamin, Blair also incorrectly recycled items in plastic trash bags, which are non-recyclable. Blair building service members have adopted a new method in which they use trash bags only to collect recycling materials, so that the recycling can be protected from damage. At the loading dock, workers then unload the trash bag but do not recycle the trash bag itself, said Agbonselobho.

Shilling believes that Blair's recycling program is successful overall and has made good progress, but she hopes for improvement. "For the most part, we're good, but we have a long way to go," she said. "We are good in energy savings, but need to do a lot better in recycling."