Blair junior Sabrina Martin was one of 500 students chosen to play in the 2015 High School Honors Orchestra at Carnegie Hall on Feb. 22. The Honors Performance Series board of directors and musicians selected Martin from an applicant pool of over 10,000 students from around the world after she submitted a video of herself playing violin.

In addition to a performance at Carnegie Hall, one of the most prestigious classical music concert venues in the world, the program consists of a five-day itinerary filled with sightseeing around New York, including a visit to Times Square and a trip to a Broadway show. Martin must arrive in New York City by Feb. 19 in order to rehearse with the rest of the orchestra. 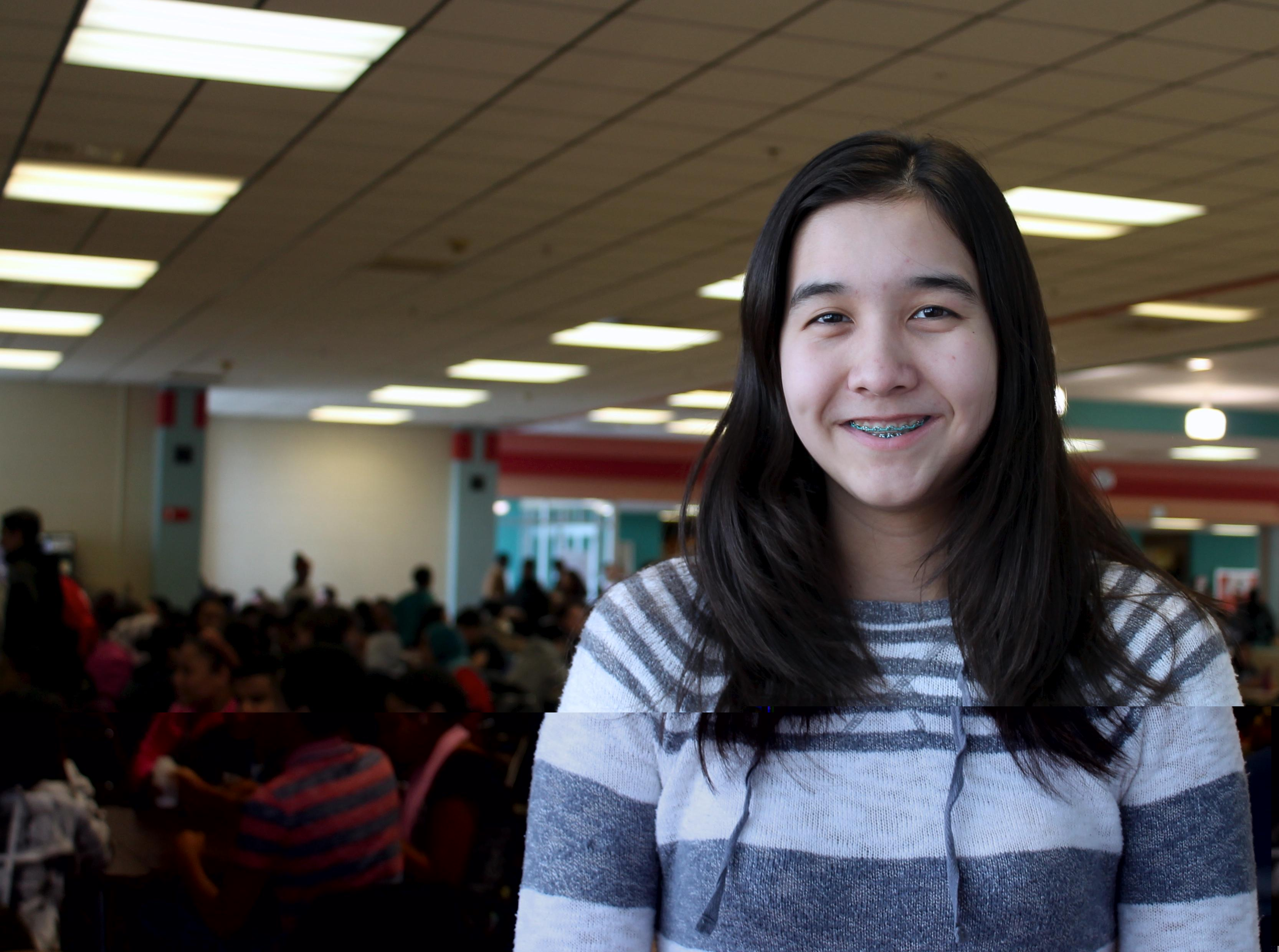 Since Martin received her invitation, she has been practicing violin daily. "They gave us songs to play and we practice beforehand," Martin said. "It is important we know how to play the songs and all our parts, as well as be able to follow the conductor when we arrive." When the orchestra members arrive, they will be individually assessed for readiness prior to rehearsal. The orchestra will be under the direction of Jeffrey Grogan, world-class conductor of the New Jersey Symphony Orchestra. Collegiate music programs will be invited to the program to scout students.

Martin began playing the violin in her 4th grade orchestra, then decided to pursue it outside of school. "I also played orchestra in middle school," Martin said, "and I realized I wanted to get better so I started studying with a private teacher which helped me improve a lot." Martin also plays the piano and Guzheng, a Chinese harp. Last year, she placed second in the Princeton International Chinese Music Festival. She has also performed at Strathmore Hall. She is no stranger to the stage but believes Carnegie Hall will be a completely different experience. "I look forward to the sight-seeing but most of all being amazed by how Carnegie Hall looks," Martin said. "I thought Strathmore Hall was big, but this is going to be much grander."