The Blair Parent Teacher Student Association (PTSA) showed the documentary "Papers" as well as testimonies from undocumented Blair alumni on Friday from 6:30-9 p.m. in the Students Activity Center (SAC). A group discussion followed the viewing. 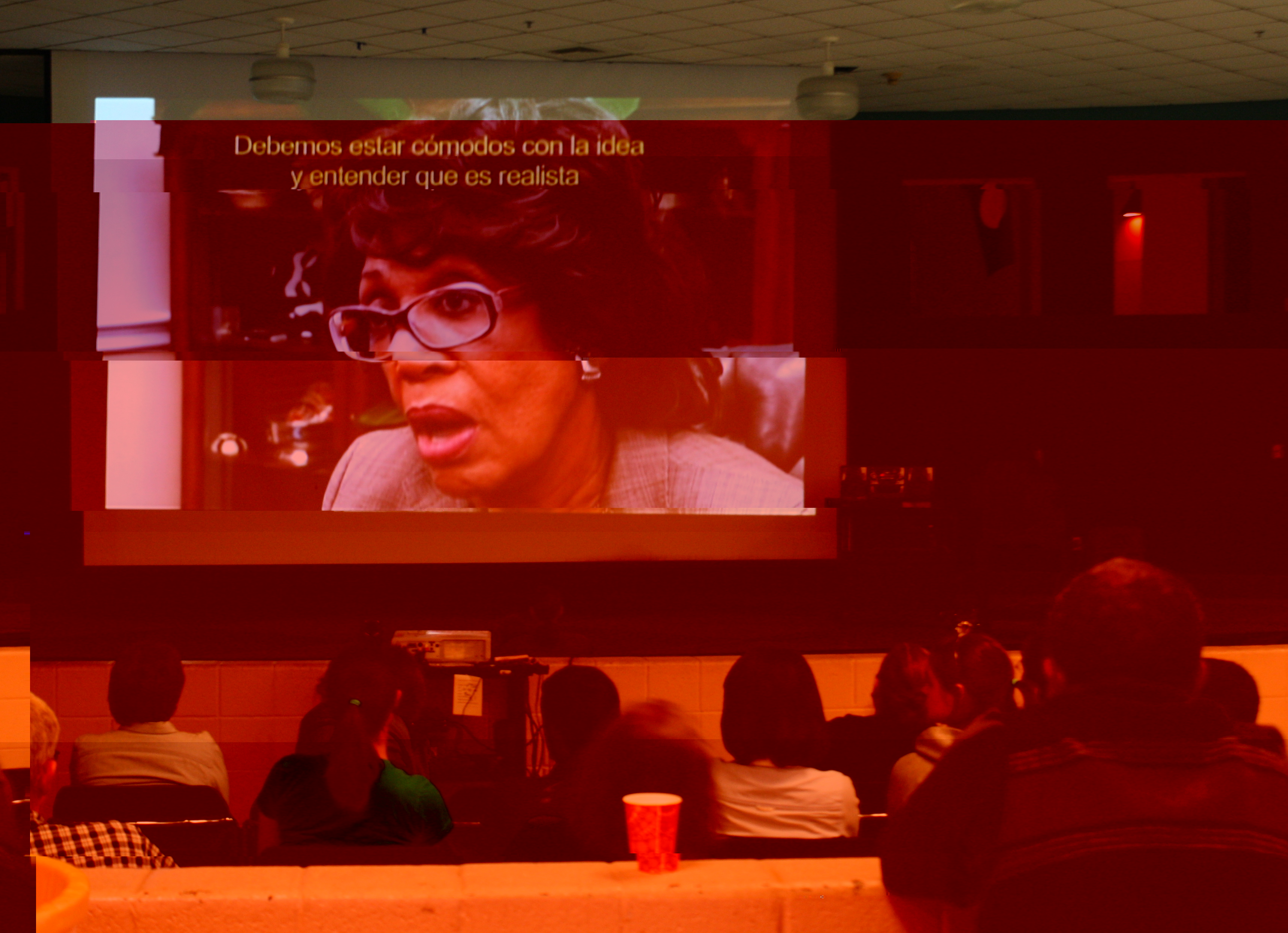 Photo: "Papers" tells the stories of four undocumented youth and the challenges they face as they turn 18 without legal status.

Photo: "Papers" tells the stories of four undocumented youth and the challenges they face as they turn 18 without legal status.

"Papers" highlights college-bound immigrants' struggle with citizenship status. With the screening, the PTSA sought to gain local support from politicians and residents for the Development, Relief and Education of Alien Minors (DREAM) Congressional bill proposed in 2009, according to PTSA event committee member Marcy Fink Campos. The bill aims to help promising high school students attain permanent resident status upon graduating. "We shouldn't be punishing kids who were raised here. They aren't given a chance to go to college at the same place," Campos said. "I'm hoping people to learn about the bill and push to change our immigration laws."

According to Campos, the screening was also in honor of National Hispanic Heritage month and the Blair alumni who struggled with citizenship status. In their pre-recorded testimonies, two anonymous Blazers spoke of emigrating from Equador and Peru at a young age, performing well academically, yet not having the federal papers required to attend state colleges. "Their parents are undocumented,” Campos said. "Even if they could be on the top of the class, they can't go as in state students."

Instead, without social security numbers, undocumented students generally attend community college for two years without hopes of going on to graduate school. "Most go to Montgomery College, because they don't have the documents for the University of Maryland," Compos said. "This issued applied to so Blair, so we felt it would be a good school to host the movie in."

Senior Lucia Campos, Mary Campos's daughter, led a preview of "Papers" with Blair's Diversity Workshop last week, which approximately 15 Blazers attended. "We did a preview day at Diversity Workshop after school last Wednesday for people who couldn't come to the event this Friday," she said.