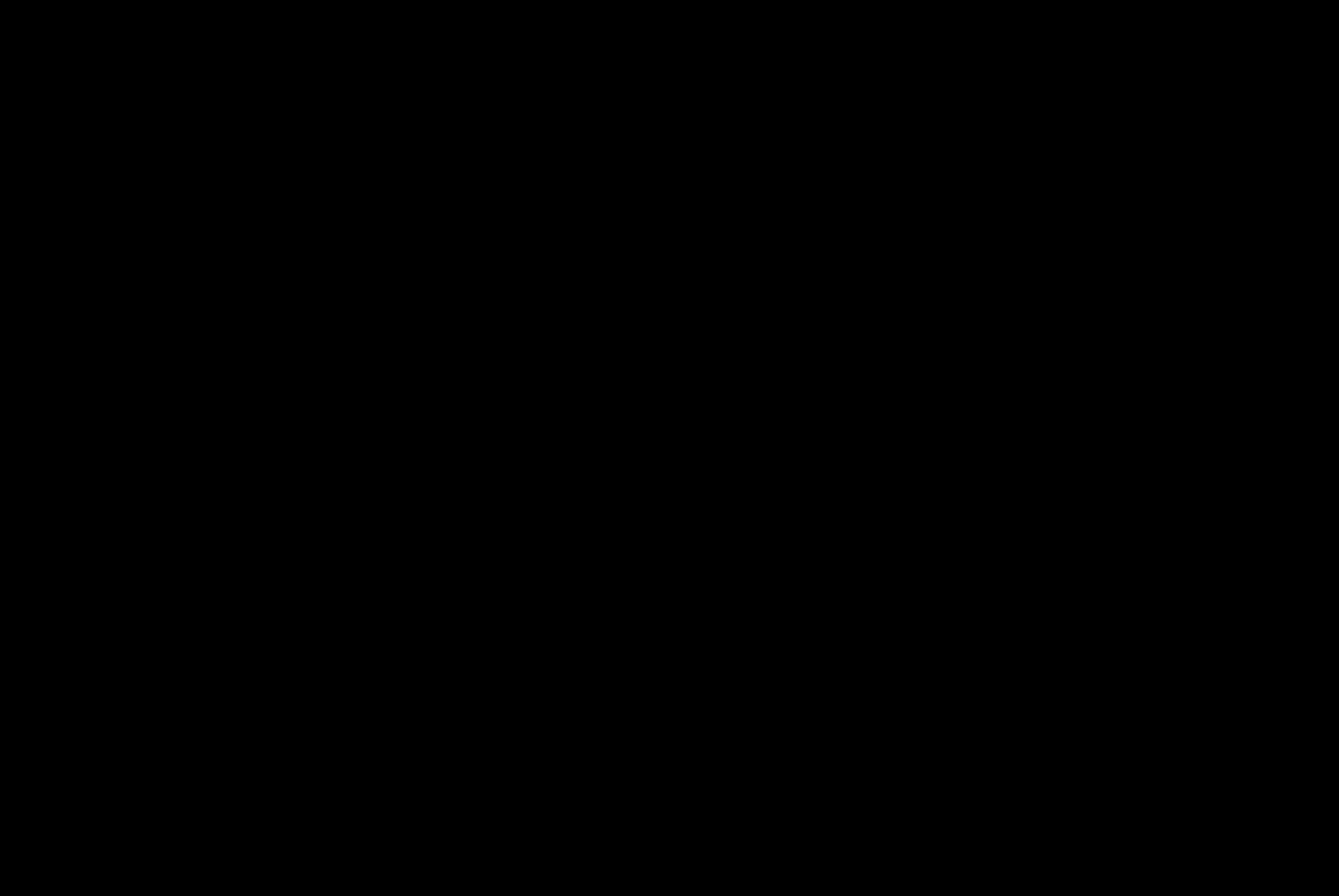 Photo: Principal Darryl Williams and members of Blair's PTSA accept the award at the MCPS Back-to-School fair on Aug. 25.

Photo: Principal Darryl Williams and members of Blair's PTSA accept the award at the MCPS Back-to-School fair on Aug. 25.

MCPS gives three to four awards each year to the schools with the largest number of volunteer support hours amassed during the previous school year. Principal Darryl Williams expressed pride for the school's PTSA. "I'm very grateful for volunteers of their time and service because it all benefits students," Williams said.

Blair's PTSA has an average of 217 volunteer parents, teachers and students working a total of approximately 1,759 hours each month. According to Blair's Volunteer Coordinator Bill Stratton, parents and adults from the Blazer community volunteer with the PTSA Board, Drama Boosters, After Prom Committee, Athletic Boosters, Blair, National Association for the Advancement of Colored People (NAACP) Parents Council and Staff Appreciation Committee. "Some help out on a regular basis in the Media Center, Career Center and in the classrooms," Stratton said.

In order to achieve recognition, volunteer coordinators from all schools in MCPS report and record the number of volunteer hours from their respective PTSAs on a monthly basis. MCPS accepts rough estimates because the school system recognizes that it is difficult to keep precise records of all the volunteer activities. "It's an honor system," Stratton said. "In general, Volunteer Coordinators try to submit accurate reports, but there is some guesswork involved."

According to Stratton, volunteering is a way for parents to connect with the school, get involved and ultimately make a contribution. Williams believes volunteering is becoming a vital part of the Blair community. "What's great about [volunteering] is it shows the relationship between school and home," Williams said.