The Blair Robotics team placed third in the semifinals round of the For Inspiration and Recognition of Science and Technology (FIRST) Robotics Competition in Raleigh, North Carolina on April 7. The Blazers did not qualify for the competition finals, but they were awarded the Team Spirit Award. 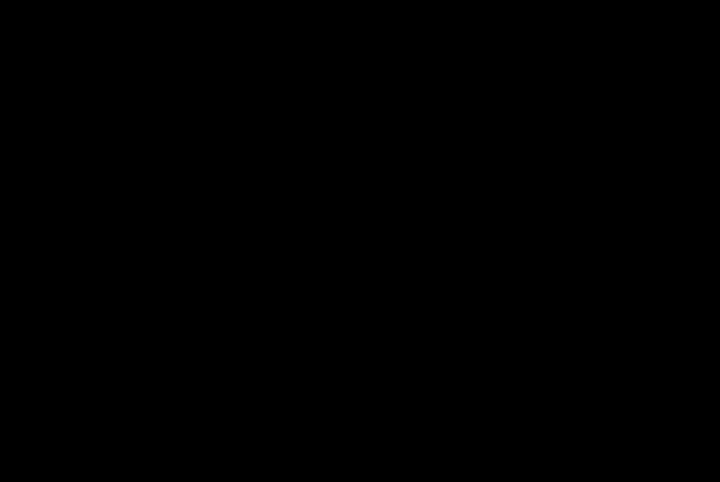 In the semifinal round, the Blazers continued on with the LogoMotion theme of this year's FIRST competition in which the teams were asked to place shaped tubes on scoring racks located on walls. As a result of their performance in the quarterfinals round in Washington, D.C., the Blazers were given the privilege of selecting the other two robotics teams from two different schools for their alliance, a combination of three different robots. They selected Team Infinity of Durham from North Carolina and Retro Robot Squad from Edenton, North Carolina.

Team member junior Marcus Clarke was satisfied with the team's choice of additional robots. "They each brought something different to the table,” he said. "We thought that it could be used to better our chances of defeating the Blue alliance.”

In the semifinal round, the Blazers won one of their three matches. They defeated the Blue alliance which consisted of a team from Amherst, New Hampshire, Seneca, South Carolina and Myrtle Beach, South Carolina in the first match by one point, but lost in the second and third matches by scores of 7 and 41 respectively. 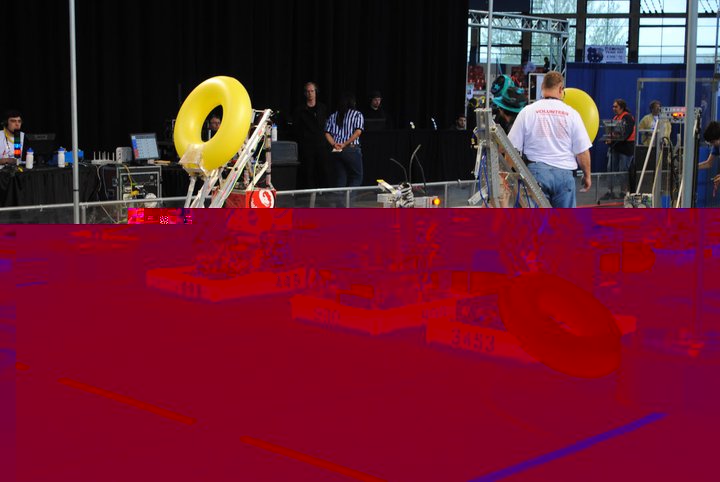 Clarke attributes the team's fate to a robot malfunction. "Our robot pretty much broke down during the second round,” he explained. "That is why the point deficit was so great in the third round.”

Despite the robot malfunction, the Blazers stayed optimistic and encouraged on another throughout the competition, according to Clarke. "We didn't let the technical difficulties bring us down,” he said. "Our positive outlook is probably what led us to the Team Spirit Award.”

Although they are finished with all competitions of the 2010-2011 school year, the Blazers plan to compete in the Battle O' Baltimore, a competition sponsored by the FIRST Baltimore Area Alliance, in early August. Over 20 teams are currently registered for the competition.

Clarke is hopeful about the Blair Robot Project's chances of success in the contest. "This should be a great competition for us because it will give us the opportunity to get better as a team,” he said. "Any practice we can get will be beneficial and fun at the same time.”