During the Montgomery County Swimming Championship on Saturday, Blair senior Andrew McGehee qualified for high school All-American recognition in the 100-yard Breaststroke with a time of 58.52, becoming the first Blazer in history to earn the honor. 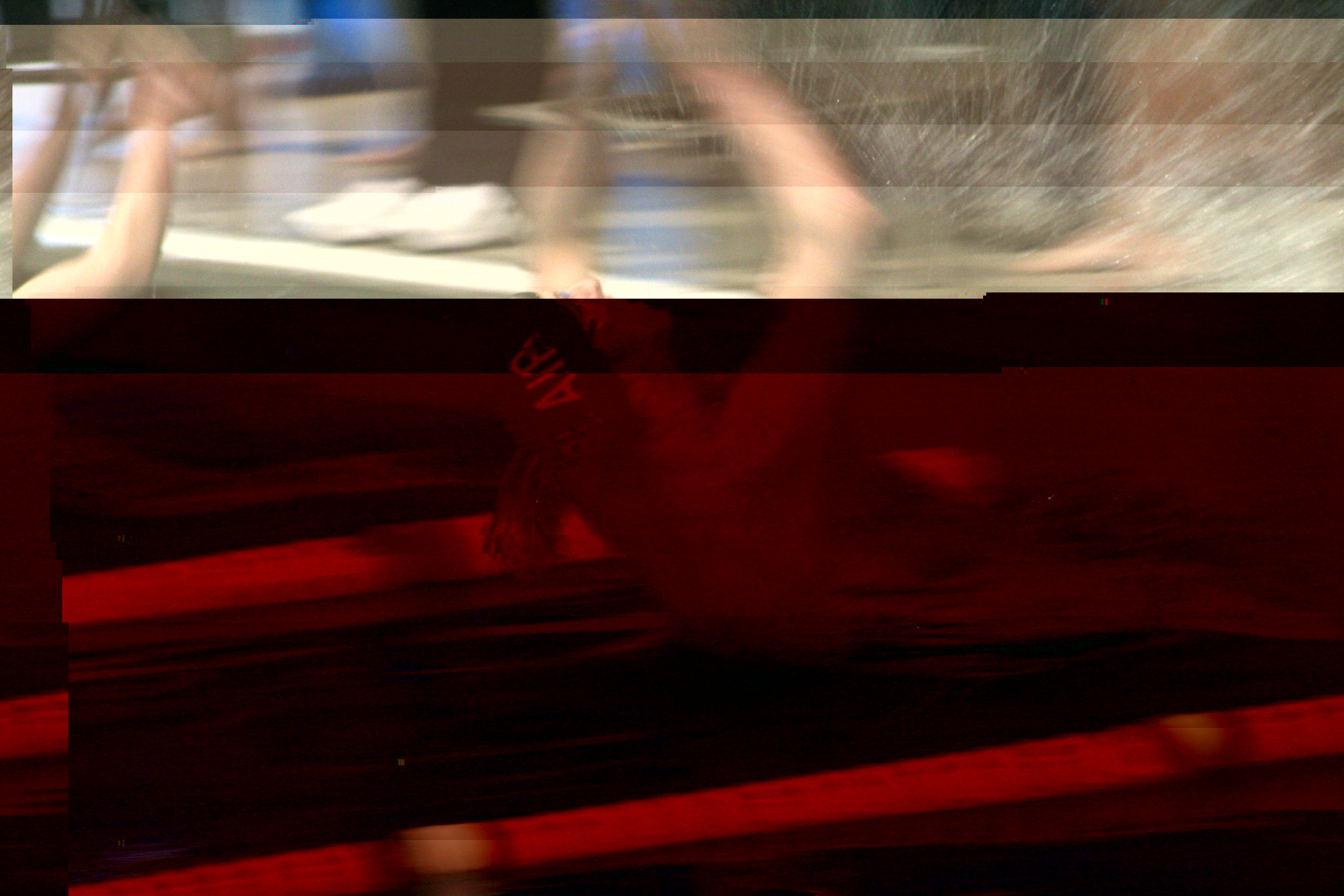 Photo: Senior Andrew McGehee pushes off the wall for a powerful start in the 100-yard Backstroke during the Division II Swimming Championship on Feb. 7. Picture courtesy of Lee Mergner.

Photo: Senior Andrew McGehee pushes off the wall for a powerful start in the 100-yard Backstroke during the Division II Swimming Championship on Feb. 7. Picture courtesy of Lee Mergner.

In order to earn All-American status, a swimmer must achieve a time less than a pre-determined cutoff time in an event, compete for an interscholastic team and be scholastically eligible as determined by his or her state athletic association, according to the National Interscholastic Swimming Coaches Association (NISCA). The top 130 athletes in each event are recognized as All-Americans. "What this basically means is that he is one of the best in the nation," Blair swim and dive coach David Swaney explained.

Besides qualifying for All-American, McGehee broke the Blair record in the 100 Breast of 1:00.19 held by 2008 graduate Yang Yang. McGehee's 50-yard Freestyle time of 21.84 was also eight hundredths of a second faster than 1995 graduate Jeremy Fain's 15-year-old record. "I'm totally glad it's Andrew who broke those records," Swaney said. "He deserves it."

While the recognition is not yet official, McGehee qualified for "automatic" All-American status, which means he is guaranteed the honor as long as his time for the event was less than the cutoff time of 58.58. McGehee surpassed the cutoff time by six hundredths of a second. The award will be officially announced after Swaney submits NISCA paperwork.

McGehee attributes his success on Saturday to his focus prior to the race and his desire to beat Walter Johnson's Andrew Tollefson, whose seed time in the 100 Breast was just under McGehee's. "I was thinking about how I wanted to beat him really badly," McGehee said. "I thought he'd be really close to me and I used that as my motivation because I don't like losing." 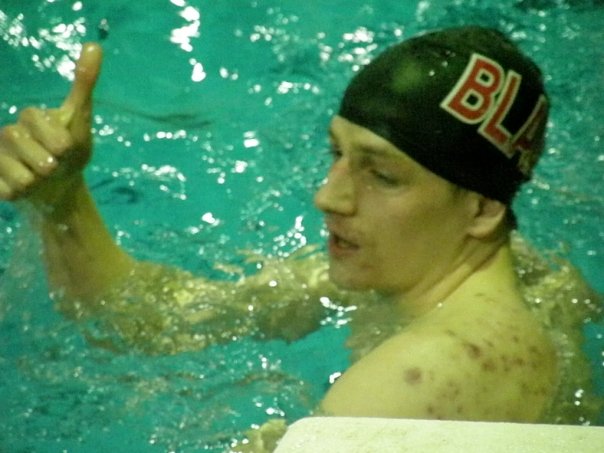 McGehee has been trying to break Fain's record all season, and last Saturday was one of the senior's last chances to meet his goal. "I'm really happy I finally did it," he said. "I dropped a lot of time…and I take pride in that."

McGehee said he also owes the achievement to Swaney's encouragement. "He helped motivate me," McGehee said of his coach. "Every meet, every practice, he reminded me that I had to break [Fain's record]."

Swaney noted that McGehee's dedication and persistence allowed him to finally succeed. "He works really hard during practice and he's really quiet about it," Swaney said. "I have a lot of respect for him."

McGehee's swimming career is far from over, as he plans to swim for the University of Maryland's Division I team next year. McGehee will be working towards qualifying for the National Collegiate Athletic Association (NCAA) Swimming and Diving Championships. But in the short term, McGehee hopes to place first in the 100 Breast this Saturday at the Metropolitan Swimming Championship, which includes swimmers from area private schools as well as public schools. "I'm going to try, but it'll be difficult," McGehee admitted.

McGehee started swimming when he was nine years old in a summer league. Outside of school, he swims eight times a week for the Rockville Montgomery Swim Club (RMSC).