Blair senior Kekura Musa (130) earned second place at the 4A West Regional Interscholastic Wrestling Tournament held Friday and Saturday at Sherwood High School. Musa secured a spot in the state tournament to be held March 6 and 7. 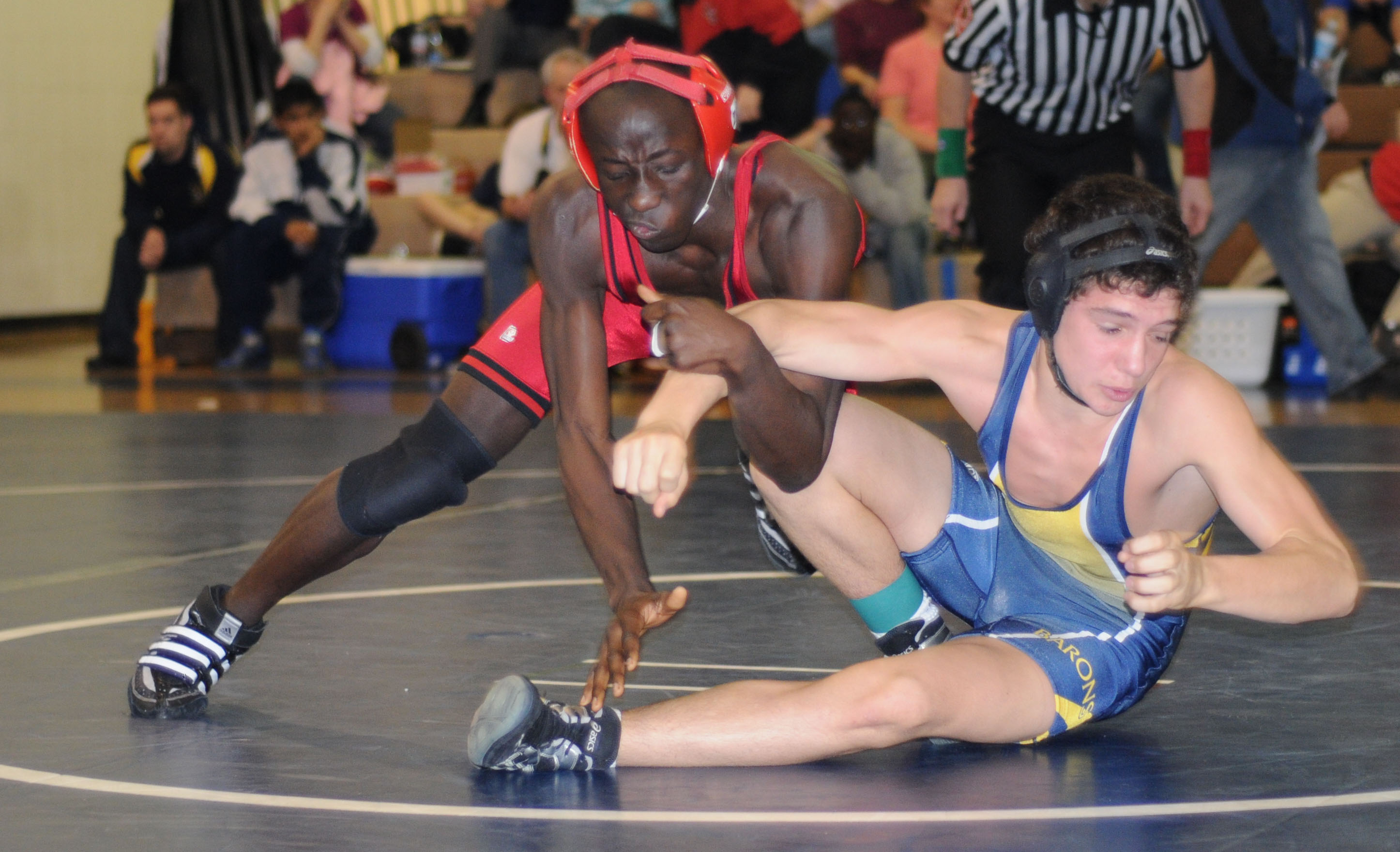 Musa defeated Jonah Goldman of Bethesda Chevy-Chase (BCC) and Tony Scarnecchia of Walter Johnson (WJ) in the first two rounds, advancing to the regional finals for the 130-pound weight class. In the finals, Musa maintained a 3-2 lead over Springbrook rival Joe Galeano until the last seconds, when Galeano executed a takedown to win 4-3.

Head coach Jake Scott congratulated Musa on his success, but was still critical of his match. "I think he wrestled tough, but he was very reserved," he said. "He was wrestling to hold his lead, which is never advised."

Senior Alhaji Janneh (171), who took second place at the county tournament, was disqualified from the competition after failing to meet weight requirements. "He didn't make weight – he was over by .3 pounds," Musa said. "He would have made it to states."

Junior Johni Meeks (145), who won sixth place at the county competition, lost to Chris Constantino of Sherwood in one of the "pig-tail matches" fought to win a spot in the regional tournament. Meeks, who fell 8-6 to Constantino in the county competition, struggled to escape from his opponent's powerful leg grip and was pinned in the third period, denying Meeks a spot in the regional tournament. "I wanted to keep the match on my feet, but everything changed once he took me down in the third period," Meeks said. "I haven't had much experience wrestling leg-riders."

Musa annihilated Goldman in his quarterfinal match, outmaneuvering his opponent to win 19-6 by major decision. Musa's best opportunity for a pin came in the second period, when he forced Goldman down to the mat and flipped him over onto his back. He continued to dominate in the third period, capitalizing on his opponent's blunders to execute a takedown.

Musa was happy with the win but acknowledged that there was room for improvement. "I was aggressive – a little overly aggressive – and it wore me down," Musa said. "I should have paced myself."

Scott was pleased with Musa's performance. "He did a great job. He stayed focused the entire match, he was aggressive and he really set the tempo of the match," he said.

Musa soundly defeated Scarnecchia in his semifinal match, taking advantage of a weak lunge to pin his opponent 58 seconds into the second period. He built a solid 5-0 lead in the first period, nimbly avoiding his opponent's lunges and striking back to force one of Scarnecchia's shoulders to the mat. 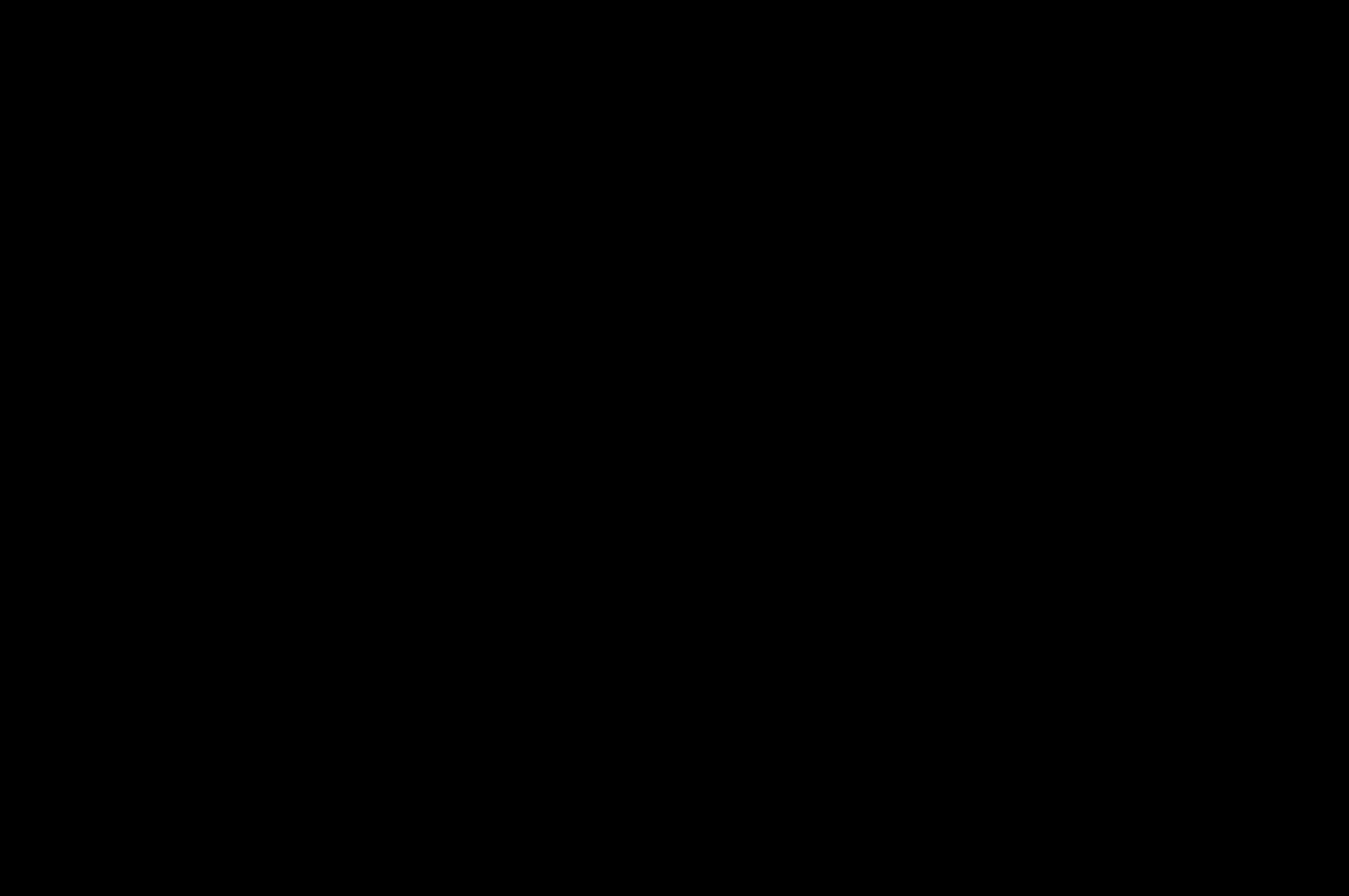 Photo: Musa used his strength and technique to advance to the regional finals.

Photo: Musa used his strength and technique to advance to the regional finals. Photo courtesy of Elsa Haag.

Musa capitalized on his opponent's dive to grab his leg in the second period, grabbing Scarnecchia and forcing him onto the mat for a pin. "He shot in on my leg, and I caught him and did a pancake to his back," Musa said. "Then I finished him off with a double grapevine."

Assistant coach Andrew Wallis was ecstatic with the victory. "He basically beat the crap out of that dude. Once he got that first takedown, there was no doubt in my mind how it was going to end," he said. "His shots are fantastic – he capitalizes on things that most people wouldn't even see."

Musa suffered a heartbreaking loss to Galeano in the final match, surrendering his lead in the last 10 seconds of the third period. Musa scored the first points of the match, overpowering his opponent to execute a takedown and end the period with a 2-1 lead. Following a 2-2 stalemate after the second period, Musa took the lead early in the third period after escaping from his opponent. With the match nearly over, Galeano lunged at Musa to force a shoulder on the mat and clinch the win, 4-3.

Musa expressed some disappointment with the outcome of the match. "I was intense, but I wasn't taking enough shots. I had the completely wrong strategy – I thought I could coast," he said. "I've beaten him three times in a row, and I guess I expected to win."

Despite his loss in the final match, Musa is excited to be competing in the state tournament. "It feels good – this is the first time I've been invited to states," he said. "I'll probably be practicing with a few other schools this week and working on making my techniques crisp."