A look at a couple of Blair's bands and artists

Looking for new music? You don't have to look too far: Blair is packed with talented musical artists and bands. Here are a few unique artists who are pretty close to home. 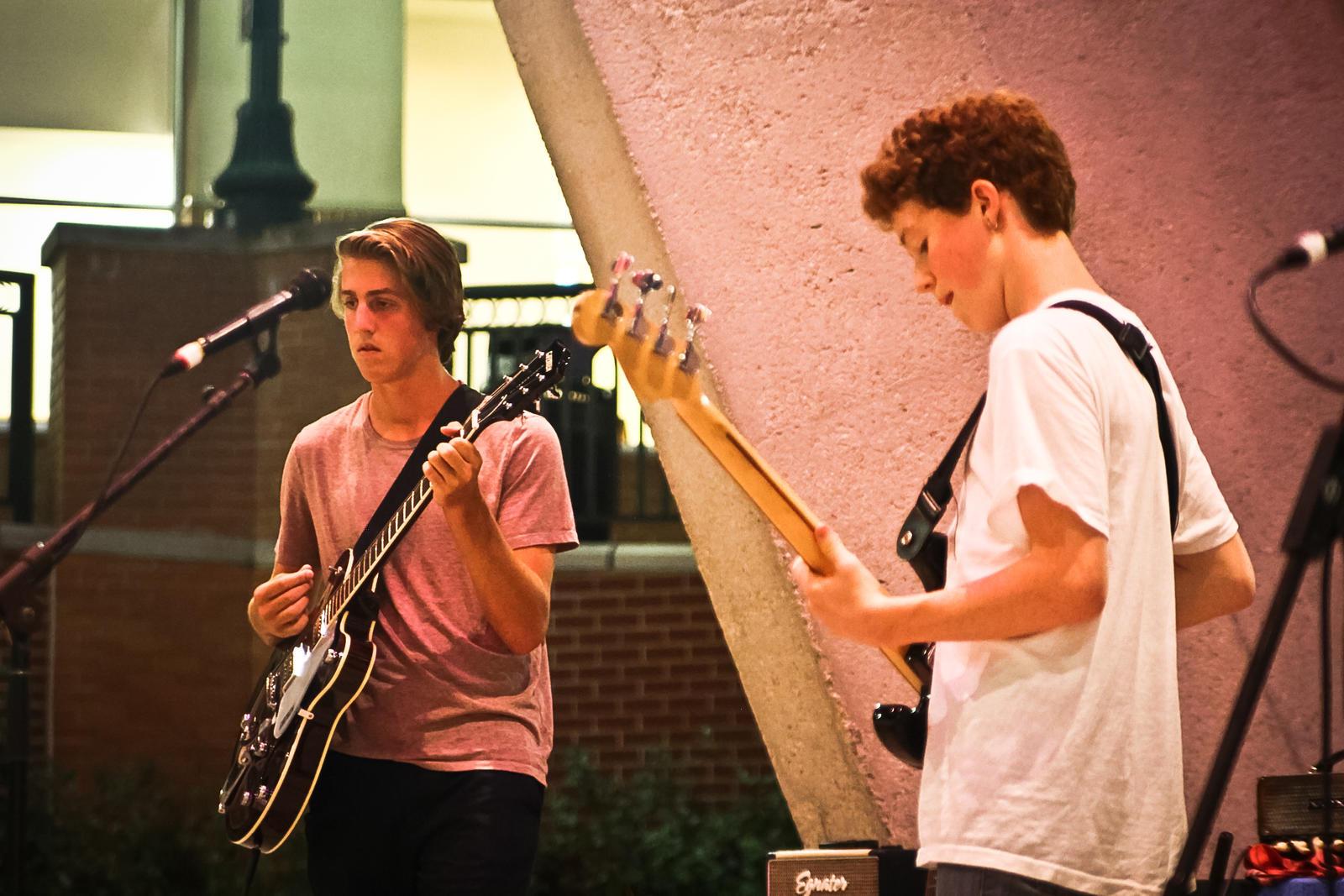 Ladle Fight
Ladle Fight is an alternative rock band made up of seniors Zeke Wapner, Ben Miller, Michael Untereiner and Ian Askew. The band released their debut album, Ladle Fight, in 2010, and went on to become locally famous in Takoma Park and play gigs around the county. The band's most recent release, called Grand China EP is available for streaming and download on Bandcamp. Their sound ranges from slow, mellow melodies to danceable indie-style rock, which makes it not too difficult for anybody to find something they like in the band's eclectic discography. However, the band's most commendable aspect must be the production quality of their songs sound, which sound incredibly clear and professional. Check them out here.

Ian Donaldson
Junior Ian Donaldson is a pianist, guitarist, and singer-songwriter who can regularly be spotted at open mics and other school performance venues. His performance style is melodic and slow, and he can hit and hold tough notes at ease. He cites Elton John and Billy Joel as his influences, and they can be clearly heard in his debut song "Smile", which showcases gentle, calming piano melodies and simple, sweet lyrics. Check it out here. 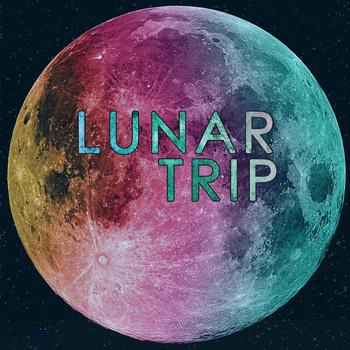 Lunar Trip
Lunar Trip is a self-described "outer space alt-rock" band made up of seniors Kjell Hansen and Nico Barbiero and sophomore Marco Saah. The band released their self-titled album in August of this year, and it is available for download on Bandcamp. They can also be seen in local concerts around the DC area. They sport a unique, psychedelic sound in most of their songs. They also have quite a bit of instrumental music, which makes them a great band to listen to while studying. Check out their Bandcamp page for streaming and downloads of their songs.

Mariam Jiffar
Junior Mariam Jiffar had made a special resolution for the year of 2014: she promised herself she would record a song or a song cover once a week for the entire year to post on Soundcloud. So far, Jiffar has yet to miss a week, with covers aided by the guitar, vocal filters, and loads of harmonies. She never fails to bring a new, original sound to each song she covers and make them her own. Some of her covers are even sung a capella, using only her voice, and she always makes sure that every note is sung impeccably in tune. Check out her Soundcloud page for all of her covers.

Do you make original music? Email us at editors.sco@gmail.com and you could get your music featured on SCO!