Blair senior Arec Jamgochian opened the Capital City Symphony's fall season as guest performer on Oct. 16. The performance was based largely on the works of the late Austrian composer, Gustav Mahler. 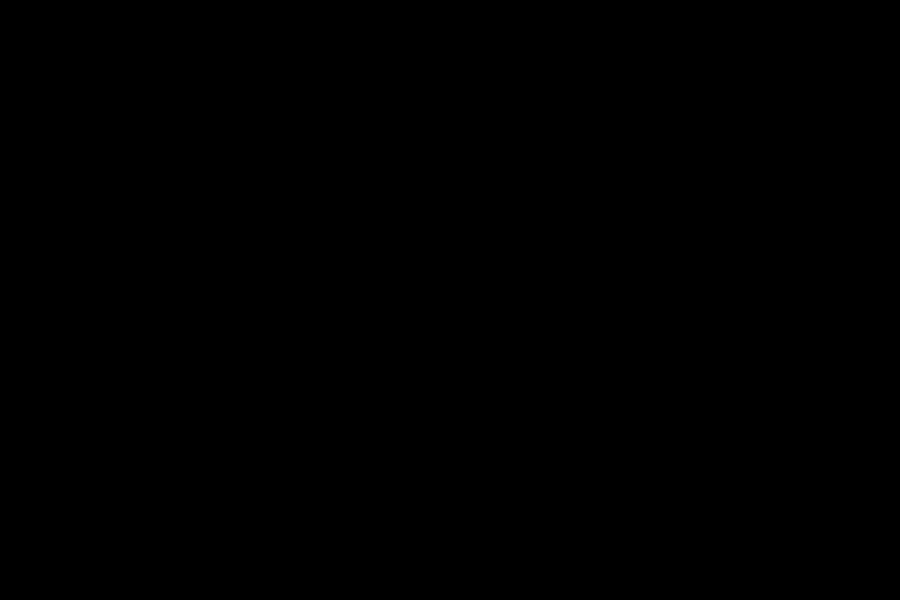 A full house of about 300 listeners watched Sunday's concert at the Atlas Theater in North East, Washington D.C. Though Capital City Symphony is comprised of both amateurs and professional musicians, Jamgochian was given the honor of performing with the Symphony after winning the Levine School of Music Cogen Concerto Competition.

Jamgochian, who has played the violin since the age of eight and studied music at the Levine School since 2004, opened the show performing the first movement of Edouard Lalo's Symphonie Espagnole, Op. 21. Despite winning the competition for the Levine School, Jamgochian was astonished when the opportunity to play for Capital City arose. "I didn't know it would lead to this," he said.

Jamgochian has performed at various venues including Maryland Classic Youth Orchestras and at his own local concert in Rockville last February. He has also performed with accomplished violinists, including Igor Yuzefovich, Vadim Repin and Jonathan Carney. His musical talents and scholarship from the Levine School earned him an antique violin made in 1912.

Though Jamgochian is no stranger to performing in front of large crowds, he is appreciative of the opportunities given to him. "I'm very, very honored," he said.

In addition to Jamgochian's performance, the symphony featured guest vocals by University of Maryland student Andrew McLaughlin, as well as a performance of Mahler's Symphony No. 1, by the orchestra.

The 85 musicians of the Capital City Symphony will play again, this time without Jamgochian, in a Family Concert on Nov. 20.