Blair junior Van Le was struck by a moving car at 3:30 p.m. Monday while walking home from school, according to Principal Renay Johnson. Le was transported to Suburban Hospital in Bethesda, Md., where he is currently receiving treatment. 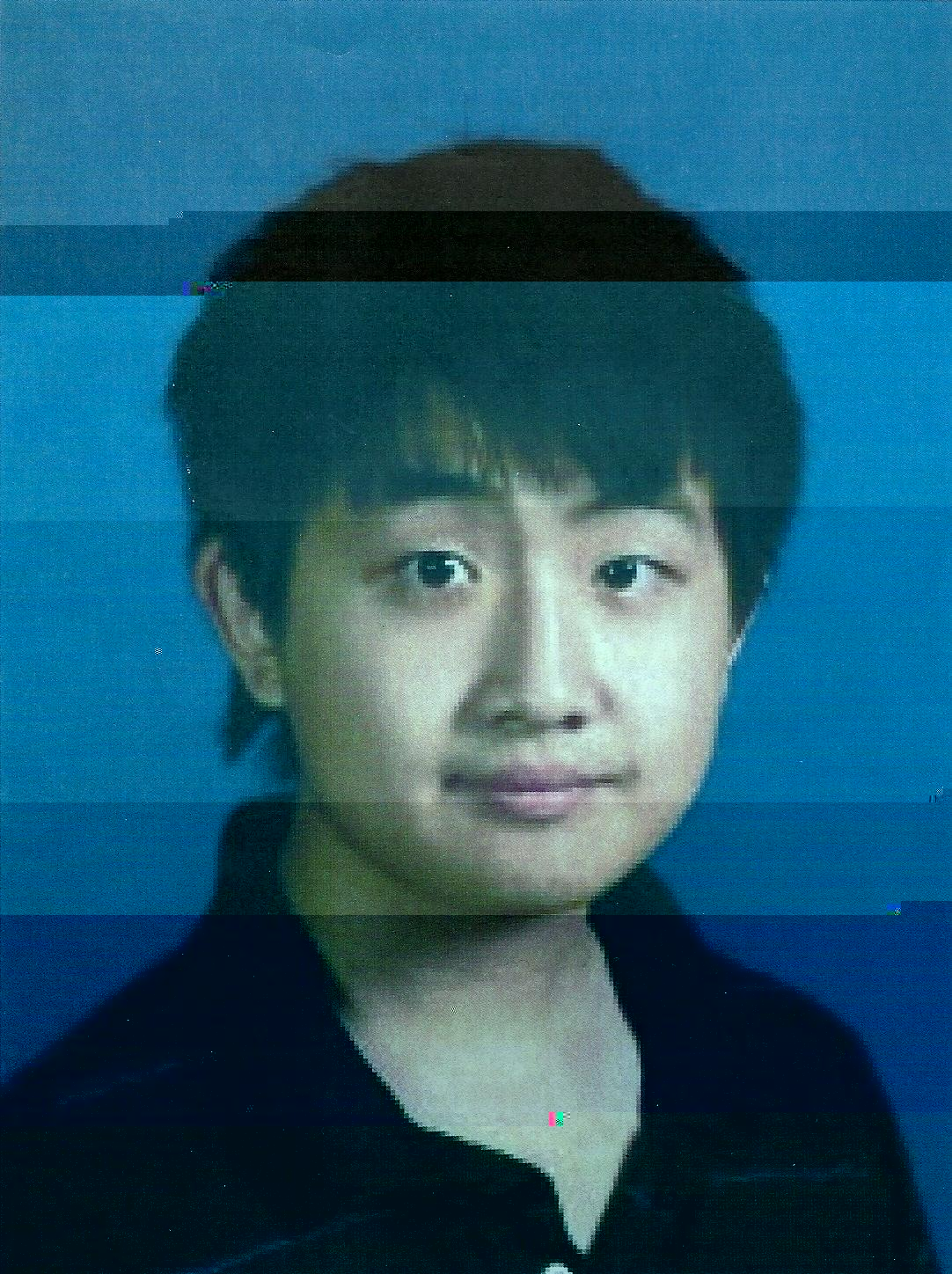 Photo: Junior Van Le, above, was struck by a car while walking home from school Monday afternoon.

Photo: Junior Van Le, above, was struck by a car while walking home from school Monday afternoon.

Doctors placed Le in the Intensive Care Unit (ICU) as a precaution after he sustained head trauma in the accident, according to Blair Security Team Leader Kathleen Greene, who visited Le in the hospital after Johnson received a call from the Takoma Park Police Department informing her of the incident.

According to the police report relayed to Johnson, Le was walking in the crosswalk at the intersection of University Boulevard and Lebanon Street, while the "walk" sign was on, when the car struck him. Johnson said he had been wearing earphones at the time of the incident but was crossing legally. The male driver stopped the car and stayed with Le until police arrived at the scene.

Johnson said that Le "was in and out of consciousness" but was able to tell police his name and high school. According to Greene, doctors say Le will remain in the ICU and on life support for at least 36 hours. The hospital will update the Blair administration to Le's condition on Thursday.

The Blair administration offered its hope for Le's recovery and support for his family. "We're praying for them," Greene said. "Whatever the family needs."

For now, Suburban Hospital will not allow visitors while Le remains in the ICU. According to Greene, the Blair main office will accepts cards for his family. After school on Tuesday, Johnson was planning on creating a banner on which students can write messages to Le.

In her announcement, Johnson advised students to remain alert when crossing the street. "Even when you're in the crosswalk, you still need to look both ways to ensure your safety," she said.

The cause of the accident and information about the driver were not available at press time.