A Montgomery County Police Officer tased a female Blair freshman in the courtyard outside the Student Activity Center (SAC) during fifth period Thursday, after the student allegedly assaulted the officer. 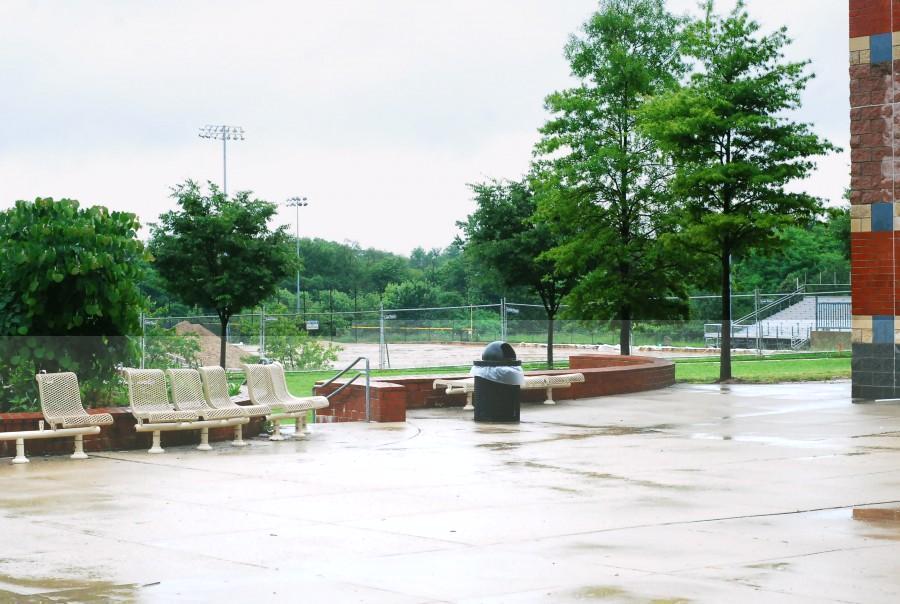 Photo: A freshman was tased Thursday in the courtyard.

According to Principal Renay Johnson, the student, 16, who remains unnamed to protect her privacy as a minor, refused orders by Security Guard Kathleen Greene to enter Blair's building at the end of fifth period. After several failed orders, Greene called Blair's Resource Officer to the scene for assistance. Johnson said the student refused to comply with security and became increasingly disruptive, striking the officer. In response, the officer used a Taser on the student. Three other police officers also responded to the scene as backup.

A Taser is an instrument commonly used by law enforcement that sends electrical currents through the muscles, causing temporary neuromuscular incapacitation and involuntary muscular contractions.

As per regulation, the student was taken to the hospital for an evaluation after the incident. According to Johnson, Vice Principal Dirk Cauley accompanied her to the hospital. Neither the student nor any of the officers involved suffered injuries. A stretcher was brought to the scene but the student was able to walk on her own after recovering from the effects of the Taser.

The principal sent a brief letter explaining to Blair parents through the school's email listserv that explained that a student was "restrained" and "transported to the hospital for an evaluation," but did not mention the use of a Taser.

This is the first time in Blair's recent history that a student has been tased, according to Johnson. "I've been here two years, and I've never seen a student belligerent and that out of control," she said.