On Monday, authorities found junior Kevin Wilson suffering from multiple wounds behind Belford Towers Apartments in Takoma Park. The police transported Wilson to the hospital where he died a few hours later. 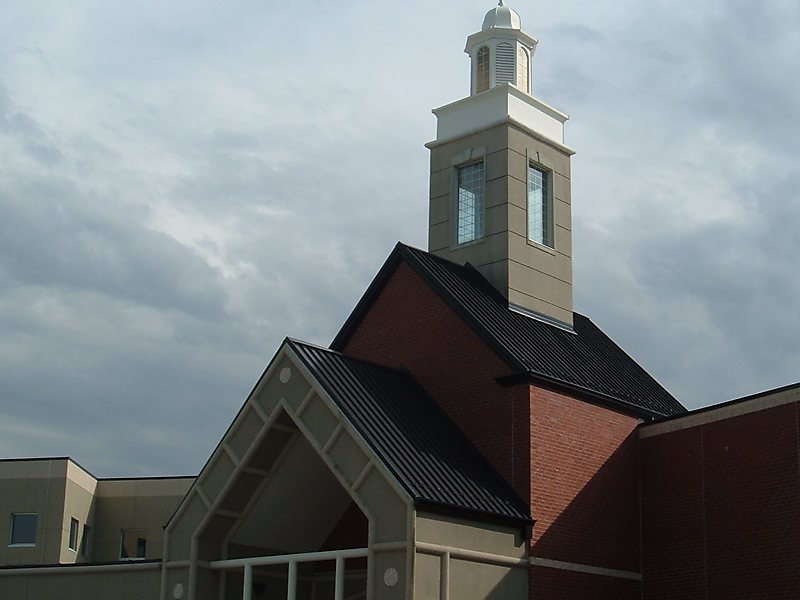 Wilson's former football coach, Jarvis Thomas, has fond memories of him. "Just a great young man, high spirits. Always made you laugh… [he] was basically one of the star players on the team," Thomas told NBC4.

The police are currently searching for suspects involved in the shooting and are offering a cash reward for valuable information.

Update: On Wednesday, Principal Johnson sent a letter to Blair parents informing families of Wilson's death. There will be grief counselors available at Blair throughout next week to speak with students and families. The police are searching for two suspects, 22 year-old Tyrell McArthur and 22 year-old Rayshawn Williams. They also believe that there is an unidentified third suspect. Wilson's family has a GoFundMe page to help cover the funeral expenses.