A group of eight juniors held their second annual five-kilometer Run for Darfur on Saturday along Sligo Creek Parkway. Registration fees from runners were donated to the Save Darfur Coalition, an organization that works towards raising awareness about the conflict in the Darfur region of Sudan. 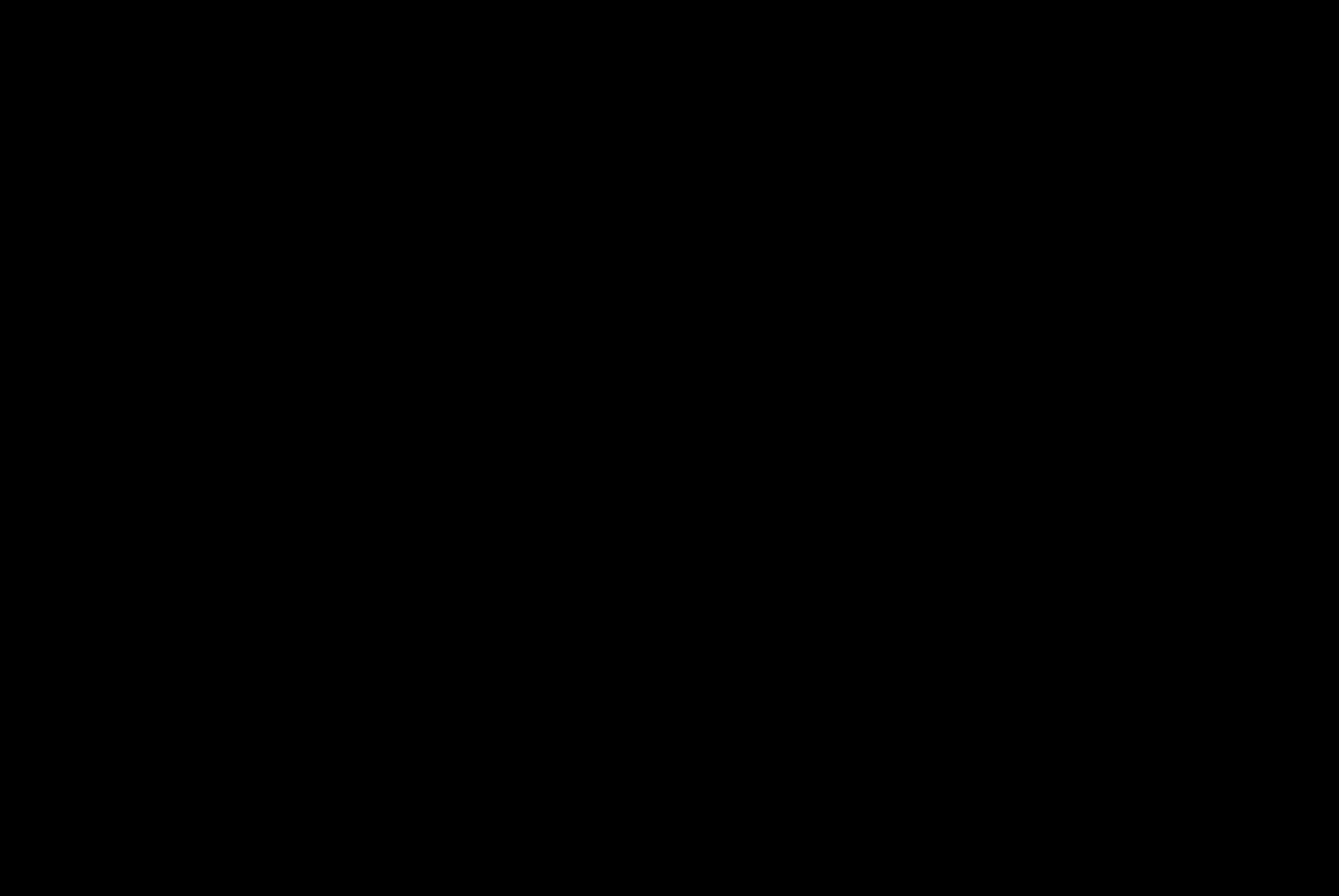 Photo: The 5k Run for Darfur was held by eight Blair students on April 25th. Most of the runners arrived at 9:30 a.m., while more people came later and ran or walked the course at their own pace.

Photo: The 5k Run for Darfur was held by eight Blair students on April 25th. Most of the runners arrived at 9:30 a.m., while more people came later and ran or walked the course at their own pace.

Junior Lily Felsenthal, one of the event's organizers, estimated that more than 50 people registered to run. "The race was good," she said. "I'm happy about the turnout and it's also a really nice day." Registration fees were $25 for adults and $20 for children ages 3 - 17. The group raised $1,315 from the race, according to Felsenthal. Last year, the juniors raised more than $1,000 towards the cause.

The 3.1-mile run began at 9:30 a.m. at the intersection of University Boulevard and Sligo Creek Parkway. The racecourse followed the Sligo Creek bike trail south and looped back to its intersection with Dale Drive.

Silver Spring journalist Andy Sullivan came in at first place, with a time of 18:30. Felsenthal's father, Mark, finished the race two minutes later in second place. "I've been running a lot to stay in shape, but I haven't competed in many races lately and this race benefits a good cause," Felsenthal said.

Senior Aaron Kozloff was one of the Blair students who participated in the race. Kozloff ran the race on crutches with a cast on his left leg due to an earlier unrelated injury. "That was the hardest race I've ever done," he said. "I have a general appreciation for how hard it is for people with handicaps."

The run is a continuation of the organizers' sophomore Communication Arts Program (CAP) Change Project, an assignment requiring students to improve an area of need within their community or elsewhere. This year, however, the group organized the run independently, raising the money to purchase supplies without corporate support. "We couldn't find any donors this year because of the recession," Felsenthal said. "It was more stressful this year because it wasn't a school assignment and we had to set dates and have more responsibility." The group began planning for the event in November and solicited donations from friends and family to accumulate the necessary $500 to fund free t-shirts distributed to the runners.

CAP social studies teacher Lansing Freeman was one of this year's participants. "I think it's really great when young people identify a problem in the world and then take action," Freeman said. "The tragedy in Darfur needs attention from the world, just like the attention that our Blair students are providing."