Six Blair seniors were named semifinalists in the 2011 Siemens Competition in Math, Science and Technology.

For the competition, students completed research in the field of science and engineering and then compiled their findings in a research report.

This year 1,541 students entered projects, a record high according to the Siemens Foundation. Of those students, 317 were named semifinalists and 96 were named finalists. No students from Blair were finalists but in the past four years Blair has had eight Siemens finalists, according to Magnet Research Teacher Elizabeth Duval, with a group of two students placing third nationally in last year's competition.Even though no Blazers were finalists, Duval believes many of them had great potential to win. "I feel like there were a handful that could've won," said Duval, "but you just don't know what the judges are judging on."

This year, students created papers on topics including physics, atmospheres, pure mathematics, chemistry and computer science, according to Duval.

The competition, sponsored by the College Board, awards between $1,000 and $10,000 in scholarship money to finalists. Blair students did not win any money this year, but they did receive recognition from Governor Martin O'Malley and Senator Ben Cardin. 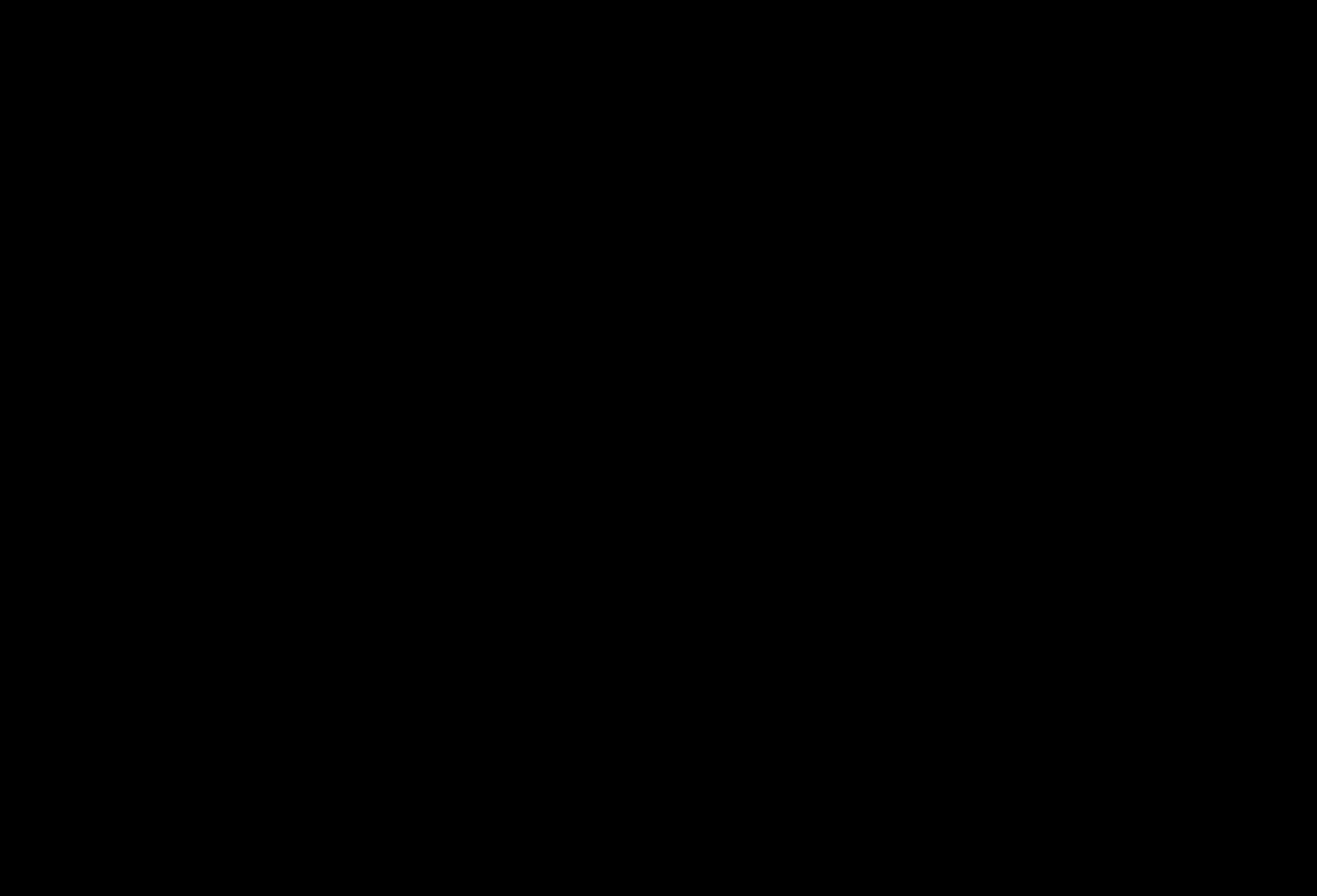 This summer, Zhang had an internship at the National Institute of Health, where he performed stem cell research on mice. He used his findings for his Siemens paper and in turn, the scientist that Zhang worked with is going to use parts of Zhang's paper in his own research report.

According to Duval, students who enter the competition must balance writing the research paper with the other academic and social demands that come with senior year. "For some students, the school semester gets in the way and it gets too overwhelming too fast," said Duval.

Duval said that while about 30 to 35 students expressed interest in competing, ultimately fewer students followed through.

Senior Fredric Koehler submitted a project on computer science and said he found that the process opened him up to the data-filled world of science and research.

"Doing a project really helped demystify research for me: it's easy to feel like all real scientists and mathematicians are incredible geniuses and there's no way a little person like myself could possibly think of anything they haven't thought of. However, it turns out that we're actually still pretty ignorant; research is a lot more like feeling one's way around in the dark than simply being smart and figuring everything out in a day," he said.