The Blair swim and dive team captured a combined fourth place out of six teams in the Division II championship meet on Saturday, losing to the Richard Montgomery Rockets, the Blake Bengals and the Poolesville Falcons. The boys' team, which finished its season undefeated, won second place with a final score of 387 points, while the girls placed last with 278 points.

During the Division II championship meet, each of the six teams sends its top three swimmers to compete in every event. Coach David Swaney described this year's championship as uncharacteristically "weird," because the results were "all over the place." "All the teams were split between the boys and girls on how they did," Swaney said after the meet. "It was bizarre." 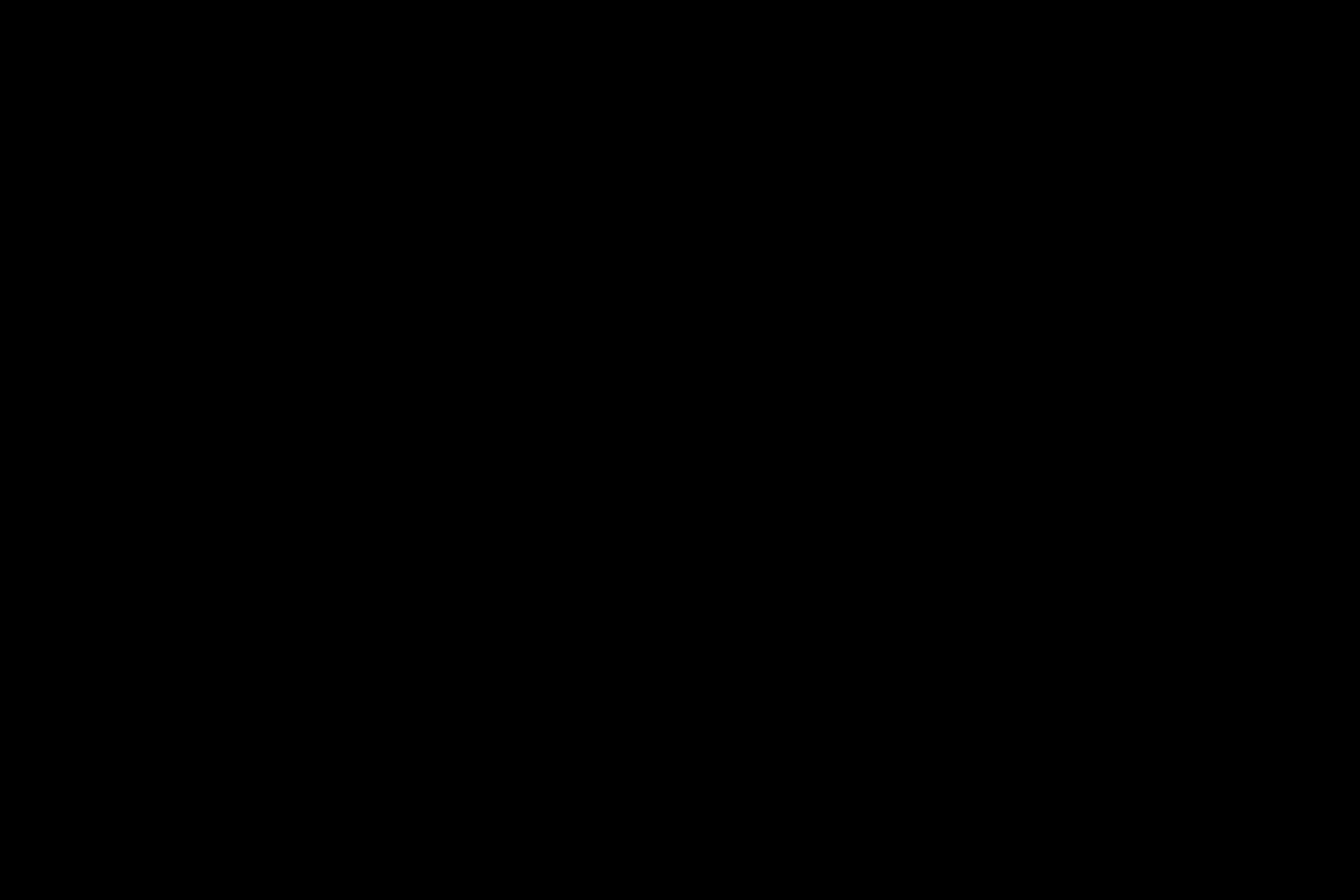 Despite unexpected results overall, there was nothing new about the Blazers' dominance in the first event, the 200-yard Medley Relay. The Blair team of senior Andrew McGehee, junior Jeffrey Lin and sophomores Eric Ruggieri and Dennis Li easily overpowered their competitors, winning first with a time of 1:43.80. In the girls' event, the race remained close for third and fourth places, but sophomore Laura McGehee pushed ahead to earn the team third at 2:01.12.

The boys maintained their speed in the 200-yard Individual Medley, with exceptional swims by juniors Lin and Nate Hukill. Lin remained tied with his opponent in lane five until the freestyle lap, when Lin fell behind to earn second at 2:02.90, followed by Hukill at third place with 2:10.78.

The boys' team also racked up key points in the 50-yard Freestyle and the 100-yard Butterfly, with Andrew placing first at 22.13 in the Free and Lin placing second in the Fly at 54.76, mere tenths of a second behind the first place winner from Blake. "It was a little disappointing that I got out-touched," Lin said. "But I still think I had a great race."

Andrew also easily claimed first in the boys' 100-yard Breaststroke, an event he regularly dominates, with a time of 1:00.60. Senior Will Shepherdson held his own in the same event, earning fifth with a time of 1:06.96.

The girls were unable to earn as many points as the boys, but boasted strong individual performances by senior co-captain Melanie Snail, who placed second in both the 100-yard Butterfly and 100-yard Backstroke. Other than Snail, however, the girls found it difficult to keep up with faster swimmers in their division. "The girls didn't have their best meet today," Hukill said. Swaney and Hukill attributed the heavy losses to sickness that plagued several key swimmers on the girls' team. 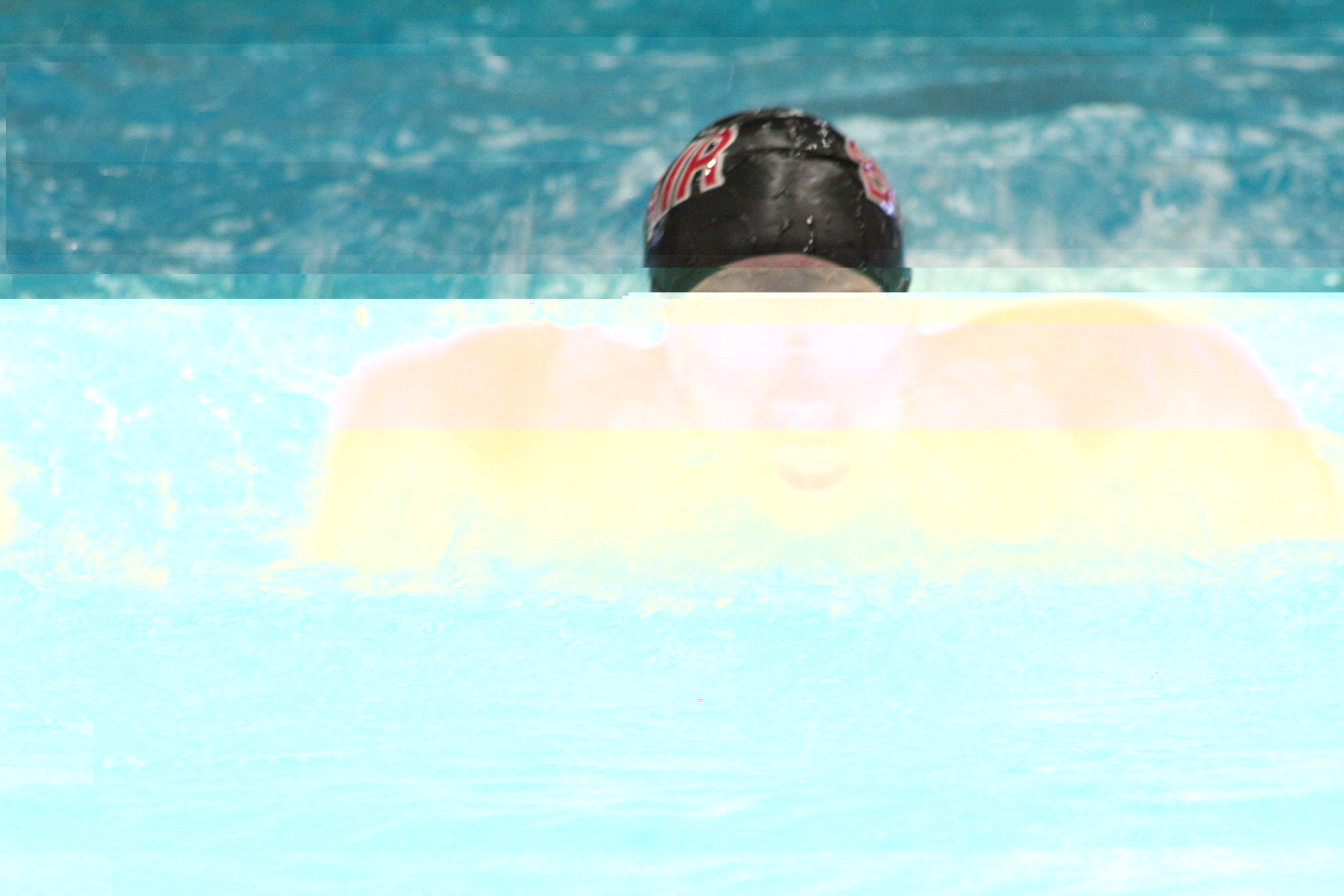 As the meet continued, the Blazers had an impressive showing in the boys' 500-yard Freestyle. Ruggieri was neck-and-neck with his opponent from Richard Montgomery until the last lap, when he was out-touched to earn second at 4:58.08. "I lost, but I wasn't upset about it," Ruggieri shrugged. "I got five seconds under my last time, so it was a great race." Freshman Nik Hammond followed Ruggieri to place third at 5:10.31.

The relays in the second half of the meet saw mixed results for the boys and girls. The boys' team of Andrew, Lin, Hammond and sophomore Dennis Li claimed first place in the 200-yard Freestyle Relay after Lin pulled out a huge lead in the second lap to help the team finish with a time of 1:35.19. However, the boys were disappointed by their performance in the 400-yard Freestyle Relay, with the team of Hammond, Ruggieri, Hukill and sophomore Winston Liu placing fourth at 3:34.87.

On the other hand, the girls excelled in the 400-yard relay, winning third at 3:57.75 thanks to strong swims by Laura and Snail, but finished last in the 200-yard relay.

"Our relays have to get faster," Hukill noted. "They weren't too good today."

The MCPS Championship meet will be held Saturday, Feb. 14 at the Martin Luther King Swim Center at 8 a.m.