Blair reading teacher Theresa Hiller is using a new tool to get her students engaged in syntax and word choice: social media. Using Twitter and Instagram as the backdrop for her weekly competition, Hiller seeks to have students practice the reading skills they learn in school in their free time on their computers or cell phones. "My goal is to have my [students] engage their brain outside of school," Hiller said. "By meeting them on their field with the social network, and by making it a competition through which they can win prizes, I caught their attention." 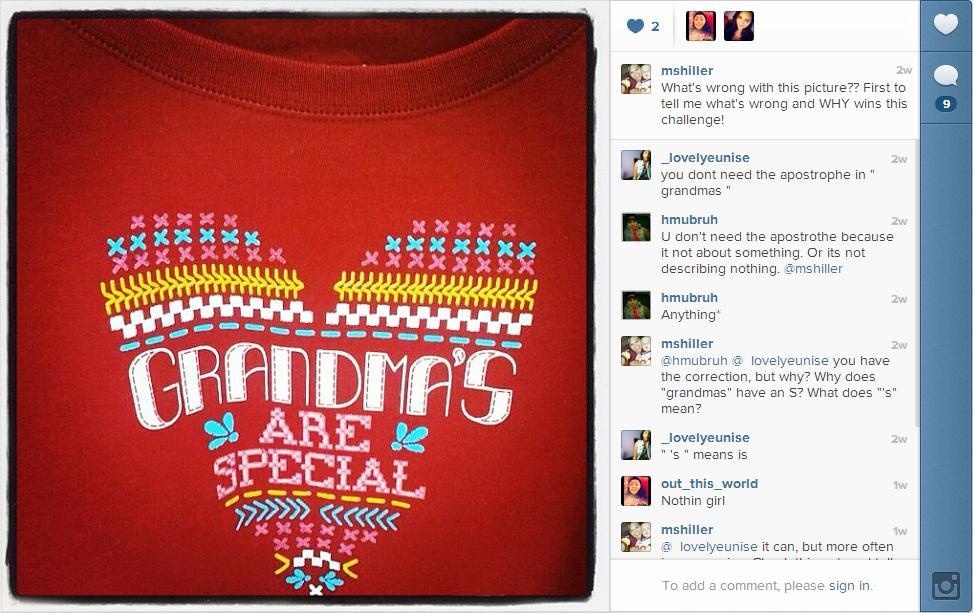 Photo: Hiller's Twitter and Instagram give an opportunity for students to practice grammar and spelling outside of school.

Photo: Hiller's Twitter and Instagram give an opportunity for students to practice grammar and spelling outside of school.

According to Hiller, the idea for the Twitter and Instagram competition stemmed from students asking her whether they could friend or follow her on her personal Facebook and Instagram accounts. Not wanting to interact with students on her personal accounts, she created a school-based account and along with a few other teachers began to construct the foundation of the game. "I did some brainstorming with my colleagues to come up with the rules, and there it was," Hiller said.

In order to engage students, Hiller posts several tweets or pictures a week on both her Instagram and Twitter accounts. Students have the opportunity to earn raffle tickets for a weekly drawing by completing any of Hiller's challenges, which include finding grammar mistakes in real life and posting a picture of the mistake to Instagram, tweeting a sentence using the assigned word of the day or snapping a picture of a vocabulary word used in an everyday situation. Since conceptualizing the game less than a month ago, Hiller has about 40 followers on the two sites, including five Blazers who are not Hiller's students but want the opportunity to participate.

Junior Carlos Orellana believes that the games have helped him with his vocabulary. An active Twitter and Instagram user, Orellana follows Hiller on both social media sites and reports improvement in his reading and usage from Hiller's posts and challenges. "The games help because it makes you learn your grammar and the different tenses," he said. "It's a lot of fun, [and] I've learned lots of new words." 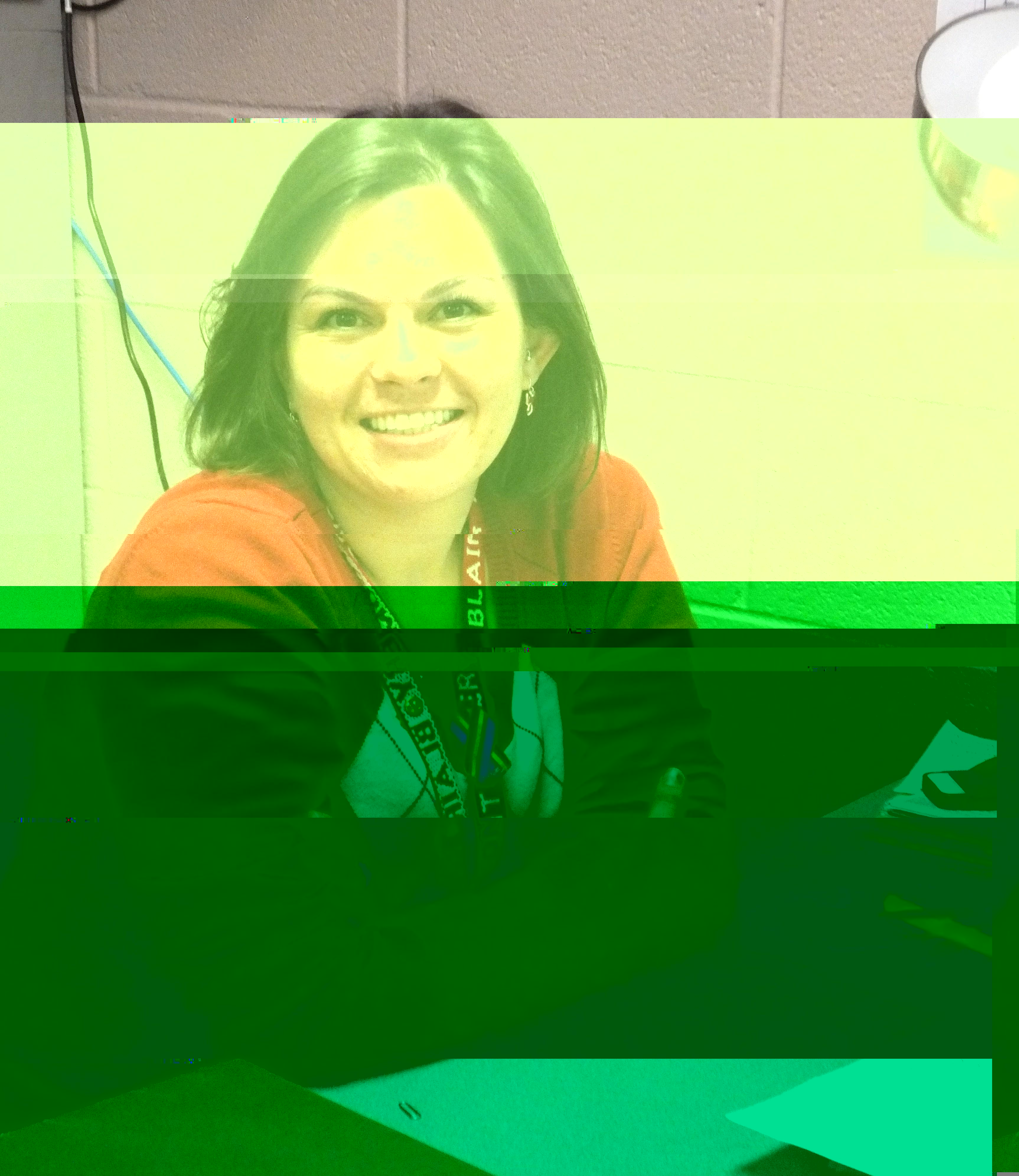 Photo: Reading teacher Theresa Hiller conceptualized the idea for this game a month ago.

Photo: Reading teacher Theresa Hiller conceptualized the idea for this game a month ago.

Currently, Hiller pays for the prizes for the weekly raffle winner, which includes nail polish and key chains, out of her own pocket. Two items, including a pair of touch screen friendly gloves, have already been raffled off, and Hiller prepares to give away more. If the initiative's popularity grows, Hiller plans to seek financial assistance from the Parent Teacher Student Association (PTSA). "I'm planning to write a PTSA mini-grant proposal to fund the prizes, but I needed to see if it would be successful first," Hiller said.

While Hiller seeks to expand her follower base beyond her current students to prior students and others in the Blazer community, current followers continue to participate in challenges and look forward to continuing the competitions with the opportunity to win a prize. "If I see that she posts something, I'll definitely participate," Orellana said.