The Blair Rubik's Cube team won second place at the DC Metro "You CAN do the Rubik's Cube" tournament at the National Electronics Museum on April 2. 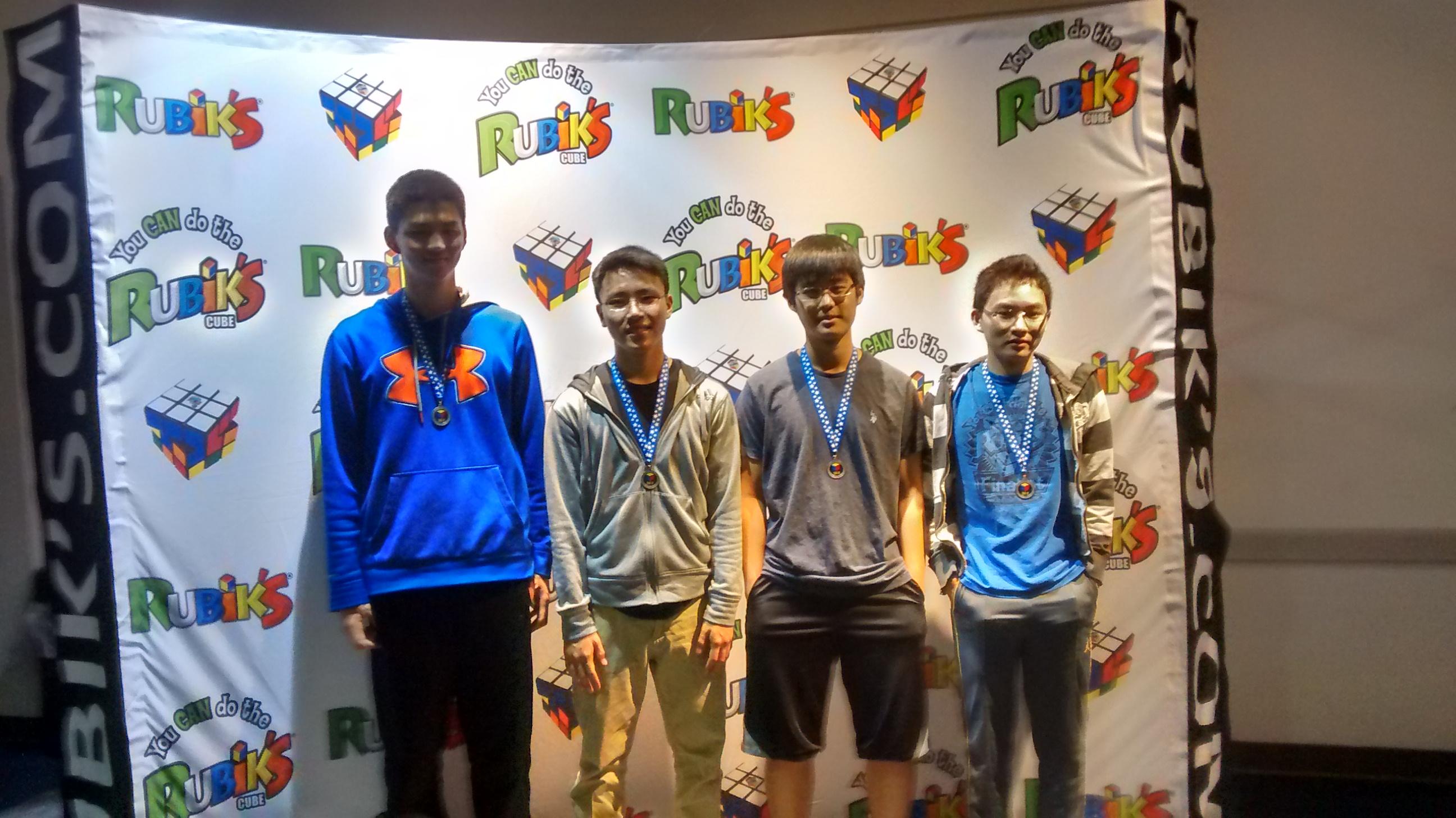 Magnet teacher Tran Pham coached the team, which consisted of 8 students. They participated in team events in addition to solo events. "We had to solve 25 cubes as a group. When you are done with the 25 cubes you stop, and that is your time in the competition," sophomore and team player Ray Weng said. The team with the fastest time to collectively solve 25 Rubik's Cubes wins. The Blair team's time was three minutes and 22 seconds.

The "You CAN do the Rubik's Cube" program allows students and youth organizations across the country to participate in a fun, competitive environment with Rubik's cubes. It also aims to help build mathematical skills and understanding of number, measurement, algebra and geometry concepts.

Blair's time is usually around two minutes, but this year the team was short some players since it was over spring break. "My best record is probably like 17 seconds, but Blair's is about 2 minutes. We still managed to place 2nd place," Weng said. Blair's rival Magnet school, Thomas Jefferson High School for Science and Technology, took first place.

The Tournament is divided into 3 divisions, from elementary school to high school. "We watched the middle schoolers compete and during that time, we also warmed up our hands and practiced as a team," Weng said.

Solo events are limited to students from a registered team who can solve in under 2 minutes. "For the solo competition, you have one cube and you have to solve it as fast as you can," Weng said. Although Blair participated in the solo event, they were unable to place.

Each team is only comprised of 8 members, but the Rubik's Cube club is always looking for more players. "Rubik's Cubing is very fun. We currently have around 8 people but we could always use more," Weng said.