From Oct. 16 - Oct. 17, the Blair Alumni Association, founded by alumnus Mark Levin of the class of 1966, will hold events in honor of 75 years of Blair education and spirit. Events planned include golf and tennis tournaments on Friday, a gala celebration at Strathmore Music Hall in Bethesda and a homecoming parade, pep rally, open house, football game against former rival Bethesda-Chevy Chase (B-CC) and block party in downtown Silver Spring on Saturday. 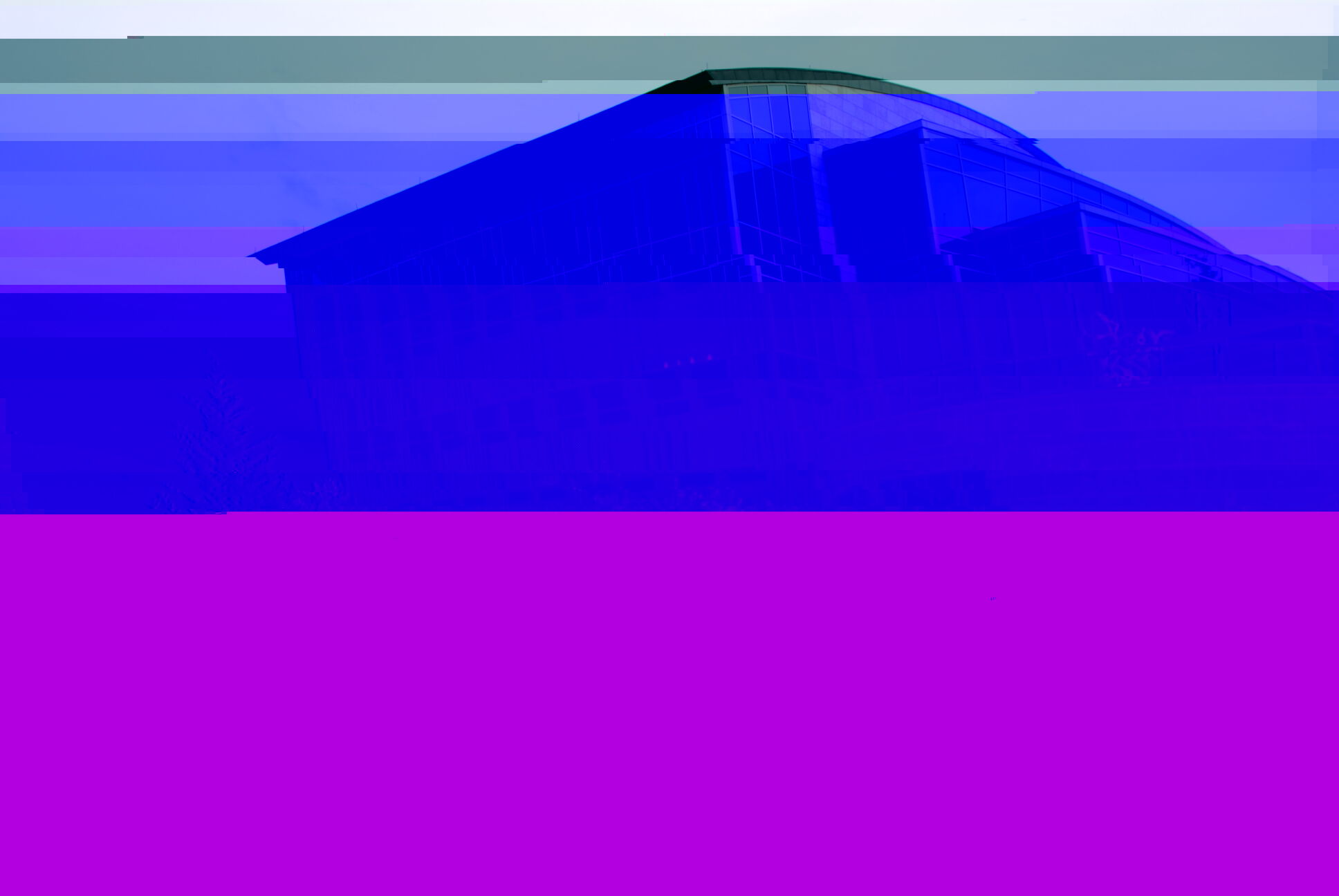 Photo: The Strathmore Music Center will be the venue for the 75th anniversary all-class reunion and accompanying events.

Photo: The Strathmore Music Center will be the venue for the 75th anniversary all-class reunion and accompanying events.

The Hall of Fame Induction to be held on Oct. 16 from 6 - 11:30 p.m. at Strathmore will be the highlight of the celebration. Levin projected that 1,000 of the total 2,000 - 3,000 anniversary celebration attendees will be at the Strathmore gala. According to William Ziegler, a 1971 graduate who organized the gala in conjunction with the 75th anniversary committee, the Hall of Fame Induction will be hosted by 1962 alumnus Ben Stein. "It was a committee decision," Ziegler said. "He [Stein] is a very prevalent figure, and he was from the midrange of the classes that have come out of Blair, from the 60s," Ziegler said.

During the gala, 13 alumni will be inducted into the Hall of Fame in between video clips from each decade collectively titled "Tradition Never Graduates," according to Ziegler. Levin stated that most of the 13 alumni will be present, with the exception of Blair's first professional athlete and baseball player John Klippstein, class of 1945, who will be honored posthumously and actress Goldie Hawn, who may have scheduling conflicts. "As far as we know, they are all coming with the exception of a few. We sent them a letter and they all wrote back saying I'm in," he said. "This shows how much our school meant to people. It didn't take any kind of persuading."

The golf tournament on Friday morning, organized by Bob Windsor, will launch the festivities. The tournament, which charges a $75 entrance fee, is to raise money for the Alumni Association scholarship and to provide a setting for Blair alumni to socialize. The golf tournament scholarship program, which began in 2006 under the direction of Levin, awards scholarship money to three graduating seniors each year. "We want to bring all the old alumnus out, and they come out, play golf for the charity and have a good time. They can meet each other from all the different classes," Windsor said.

The parade and pep rally on Saturday, organized by class of 1967 alumni Susan Birrell, is themed "Montgomery Blair High School through the decades!" and will take place from 9-11 a.m. The parade will begin at St. Michael's School and end at the old Blair High School track. Cheerleaders and the poms squad will be present and the current marching band will also be performing. Upon arriving at the track, a lineup of vehicles from every decade, such as a 1930 Ford Model A Coupe, a 1954 Cadillac Eldorado Convertible and a 2004 Harley Davidson, will be displayed. "All Blair students, alumni, friends and families are encouraged to line up on the Wayne Avenue parade route," Birrell said.

Tours of the old Blair will be available from 9 - 11 a.m. "I felt it would be a natural transition to 'caravan' from the old Blair to the new Blair following what may be the last homecoming parade on Wayne Avenue," Birrell said.

An open house at the new Blair will follow the parade. Each decade will have a designated area, filled with the people, the icons, the memorabilia and mementos of Blair during their era. The homecoming parade, pep rally and open house lead up to Blair's home football game against B-CC, which will take place from 4-6 p.m.

The celebration will finish with a block party in downtown Silver Spring from 7-9 p.m. Entrance will be limited to alumni and their guests. Food and a cash bar will be available.

Birrell and many other alumni have been eagerly awaiting the upcoming celebrations. "It's getting hard to sleep at night," Birrell said. Levin echoed this sentiment, embracing the Blazer spirit. "It's just the last chance we'll have to get back to Blair's beginning. Graduates from the 1930s, from the very first years of Blair, come back," he said. "Even though we didn't go to school together, we are still schoolmates."