Blair to compete in first "It's Academic" of the season

This Saturday, the Blair Academic Team will compete against National Cathedral and South Lakes in "It's Academic," NBC's high school quiz show. The show, Blair's first televised event of the season, will air on Dec. 3 in the 11 a.m. time slot. 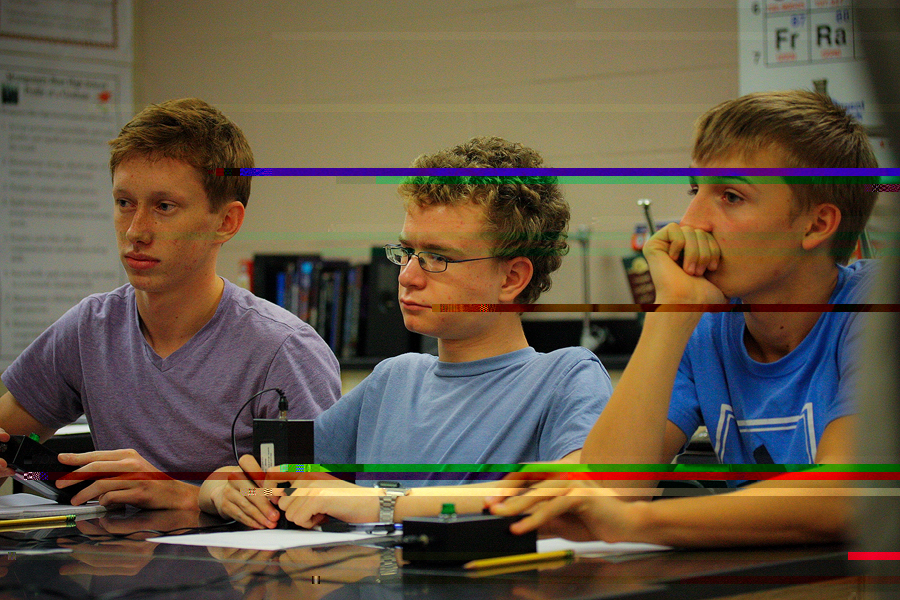 Photo: Members of the "It's Academic" team practice for their first tournament of the season.

Photo: Members of the "It's Academic" team practice for their first tournament of the season. Photo courtesy of Tolu Omokehinde.

"It's Academic," the world's longest-running quiz show, is split into five rounds. Rounds one, three and five are competitive and involve themed, visual or toss-up questions. In rounds two and four, each "It's Academic" team must answer a packet of individual, rapid-fire questions. The number of points per correct answer generally ranges from 10 to 30, though values vary from round to round. At end of the game, the team that has racked up the most points is the winner.

In the February playoffs, the winning teams advance in the tournament standings, until the field narrows to three regional winners, one each for Baltimore, Virginia and Washington, D.C. The three schools then face off in the Super Bowl, which is scheduled for May 12.

Senior Daniel Hafner, captain and third-year member, is optimistic about the upcoming show, and about Blair's shot at the 2012 regional title. "We've got lots of talent," he said. "We're one of the best teams in the county [and] our chances are really good, as long as we keep working hard."

In a non-televised competition last weekend, Blair's A and B Teams, which are split according to skill, placed first and second respectively out of 36 local teams. Still, Magnet teacher and team sponsor James Schafer does not want the Blazers to become overconfident. "We have the potential to do very well, but the format and pace [of "It's Academic"] can trip up the best of teams," he said. "You never want to be too confident, because any team can be beaten on any given day." 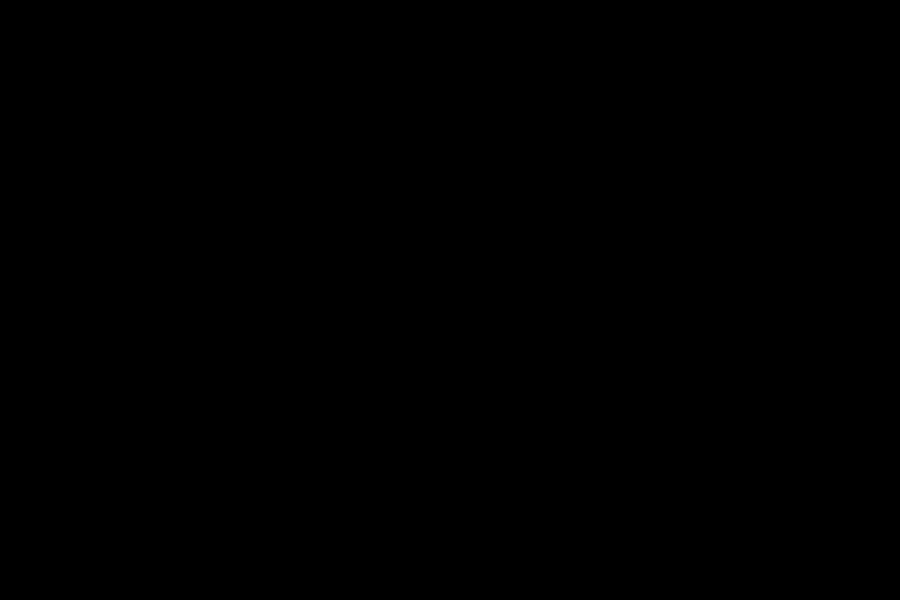 Photo: On the show and during practices, the team "buzzes in" its answers.

Photo: On the show and during practices, the team "buzzes in" its answers. Photo courtesy of Tolu Omokehinde.

The team, which meets at least twice a week, has been preparing extensively for the show. Players often study during lunch and break periods and the team is looking to fit in another practice before Saturday. The format of "It's Academic" differs from a non-televised tournament because the rounds are quicker and the questions are shorter and simpler. According to Hafner, the show requires intense focus and players have little time to relax and ease into the game.

Schafer said that Blair's Academic Team is fortunate, because most of the players are returning juniors who are familiar with the rules of television and quiz bowl competition. He mentioned that Hafner has established himself as "one of the best players in the area" and has high hopes for the team and its captain as the year progresses.

Hafner cited juniors Thomas Gaddy and Ian Ozeroff as players to watch this season. Both are talented in speed tournaments, which have short questions and relatively easy answers, and will be part of Saturday's "It's Academic" team.