Broadway stars Brian d'Arcy James and Nicholas Rodriguez, in conjunction with the organization ArtSpeak!, will come to Blair at 7 p.m. on Saturday, March 9, to speak with students and community members about their journeys to Broadway. They will also be performing songs, answering questions, taking photographs with audience members and signing autographs. 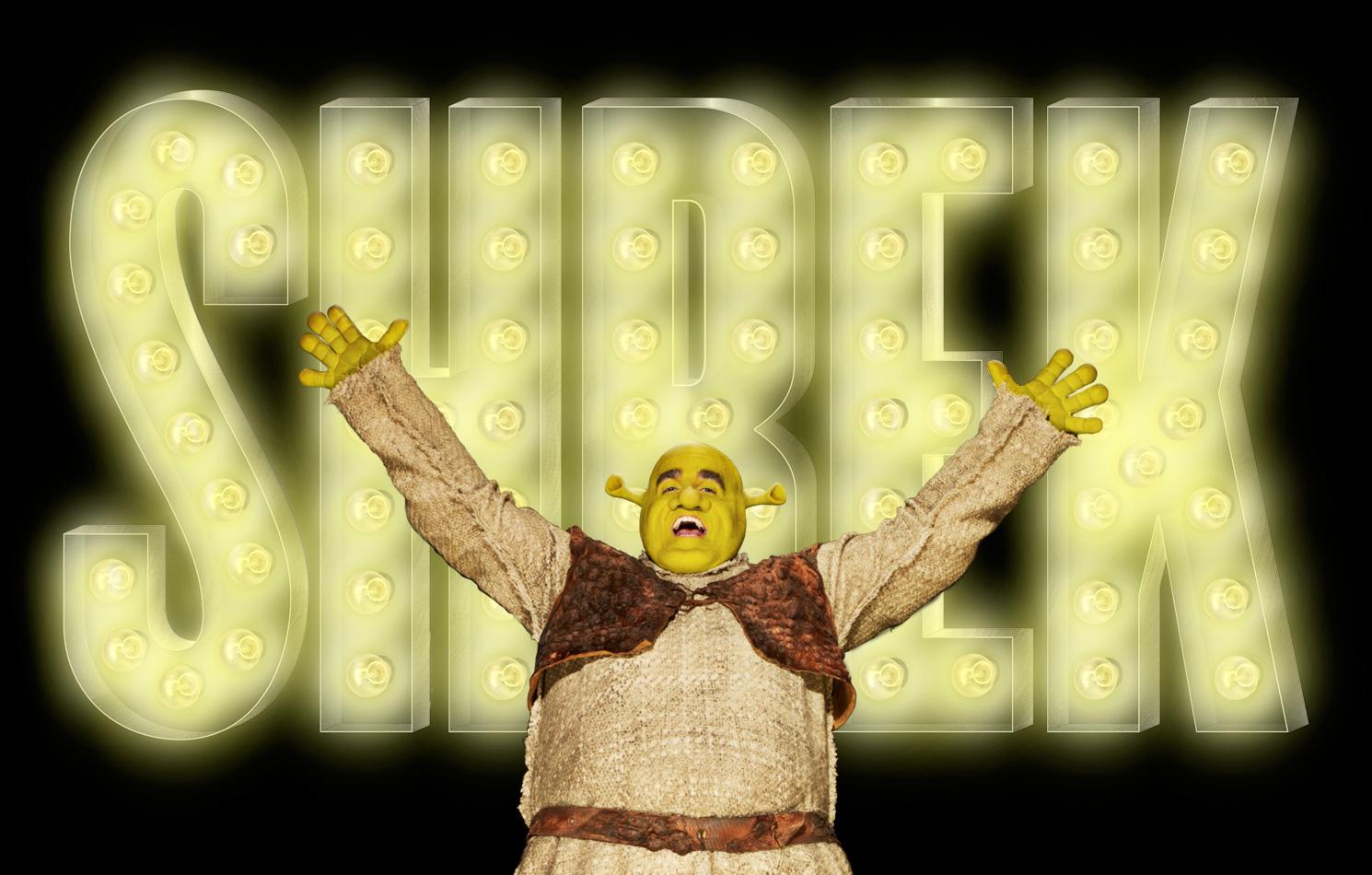 Photo: Brian d'Arcy James, who starred in "Shrek" on Broadway, will visit with community members at the ArtSpeak! event on Saturday.

Photo: Brian d'Arcy James, who starred in "Shrek" on Broadway, will visit with community members at the ArtSpeak! event on Saturday. Photo courtesy of Broadway World.

ArtSpeak! is an organization that brings actors into communities in Virgina, Maryland and Washington D.C. with the goal of giving audiences a behind-the-scenes perspective on what it means to be an actor.

Each ArtSpeak! event has different actors. Blair theater director Kelly O'Connor feels lucky that Blair's event will include James and Rodriguez. "These are big names," she said. According to ArtSpeak!'s website, James has starred in "Shrek," "Titanic," "Time Stands Still," "Giant" and "Next to Normal," and has been nominated for two Tony awards. Rodriguez has starred in "Tarzan," "Oklahoma" and "My Fair Lady," and has won numerous awards for his performances.

A representative from the organization contacted O'Connor with the idea of hosting an event at Blair, and O'Connor then delegated the task of planning and publicizing the event to her theater classes.

Originally, the event was scheduled to take place on Friday, March 8, but James was asked to film for the CBS drama "The Good Wife," so the event was pushed back a day. Senior theater student Mikayla Cleary took a positive view on the rescheduling. "We chose to look at it as kind of a good thing, because we can ask him about filming 'The Goodwife,'" Cleary said.

Cleary hopes that students and community members will take the opportunity to learn what it takes to become a professional actor. "I hope people will enjoy the experience to learn about what it's like to be an actor - this industry is so difficult to work in - people find actors interesting and I hope they embrace this opportunity to learn about these guys' personal triumphs, since they've made it big," she said.

O'Connor echoed Cleary's statement and hopes that audience members will gain perspective on what it takes to become a professional actor. "Quite often people have unrealistic impression of how to succeed in the arts, especially given the prevalence of shows like 'American Idol.' It's that sudden burst into fame which isn't really real," she said.

The theater department has been working hard at publicizing the event, and hopes to garner a large turnout. "Given the size of the school, there's no reason that we shouldn't fill the auditorium. [ArtSpeak!'s] biggest crowd was 400 and I'd like to exceed that," O'Connor said. O'Connor's theater class has publicized the event over Facebook, InfoFlow and various email listserves, as well as telling Blair feeder schools about it. Additionally, they included pamphlets for the event in the programs of "The Taming of the Shrew" and "Sankofa."

ArtSpeak! will take place at 7 p.m. on Saturday, March 9 in the Blair auditorium. The event is free and open to the public.