Blazers close out the season with a win on senior night

The Blair Blazers (3-9-1) defeated the Magruder Colonels (2-12) by a score of 2-0 on senior night Wednesday. Blair controlled possession for most of the game, and were bolstered on defense by a few goal line saves.

The first scoring opportunity of the night came in the eighth minute for Magruder on a shot from outside, prompting a kick save by senior goaltender Susana Perez. The Blazers had a shot on goal of their own four minutes later, when junior forward Marianne Benyamin ran down the right wing and was fouled. The ensuing shot from almost 20 yards out was saved by the Magruder goaltender at the far post. 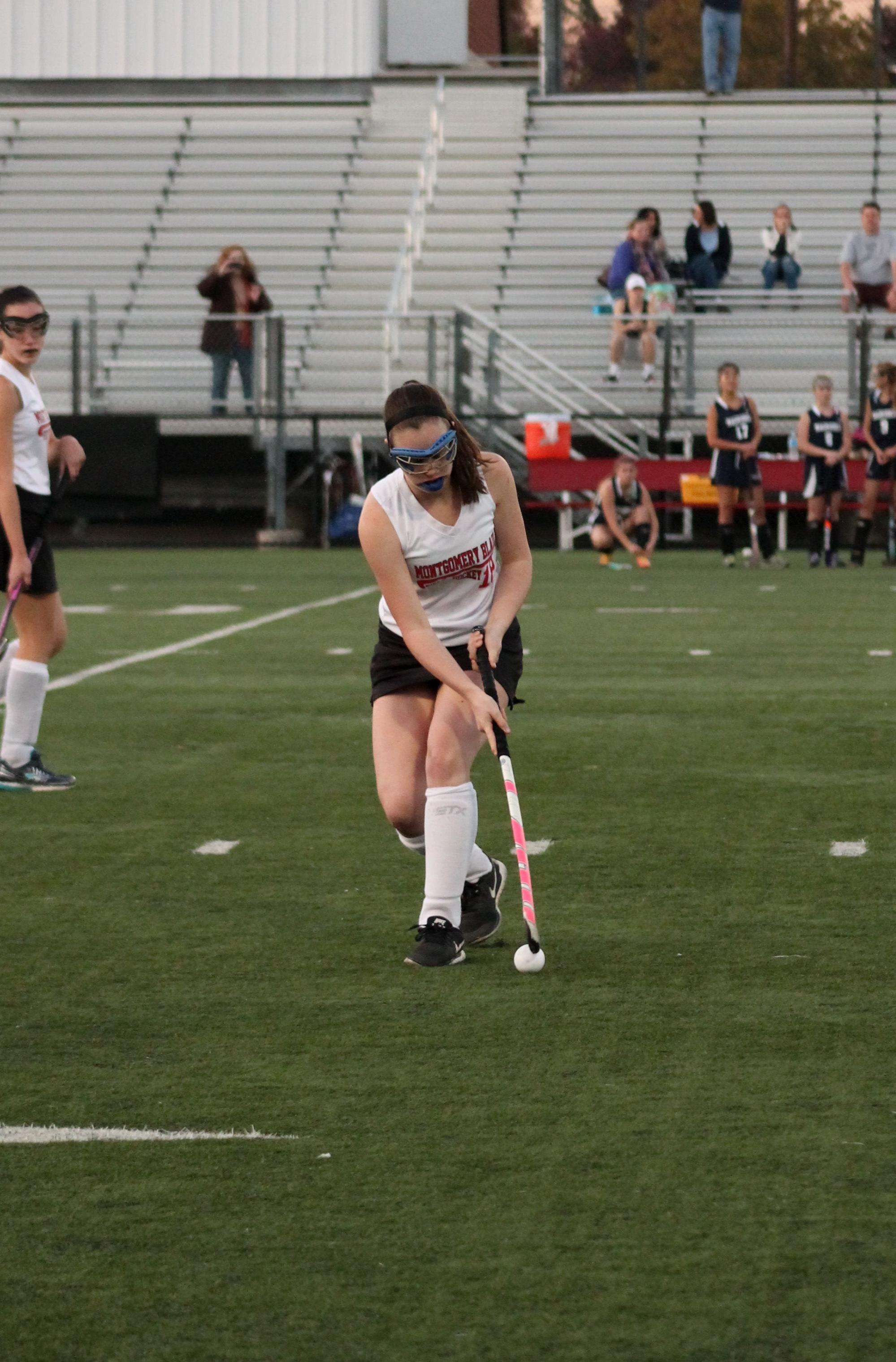 The Colonels put pressure on the Blazers defense but couldn't put a score on the board, in large part thanks to two more saves by Perez. In the 18th minute, senior captain Maddie Boyer broke free and sprinted towards goal, taking a high shot to the left side which was once again saved by Magruder.

This scoring opportunity was followed by several back and forth possessions, and with three minutes left in the first half, senior forward Emma Soler smacked in a cross from the corner. The ball bounced around in front of the goal, and eventually was struck home by senior midfielder Sabrina Zhou, putting Blair up 1-0 at the half.

Senior captain Anna Hukill attributed Blair's success to teamwork and communication. "We really gave it our all out there, and worked together to earn the lead. Especially since it was senior night, our last game, nobody left anything on the field," Hukill explained.

The second half opened with a barrage of shots from Blair's forwards, two coming from Soler and Boyer, respectively. The Blazers began pushing more and more players forwards, which gave way to a Magruder counter attack in the 38th minute which was stopped by senior defender Leah Messina. 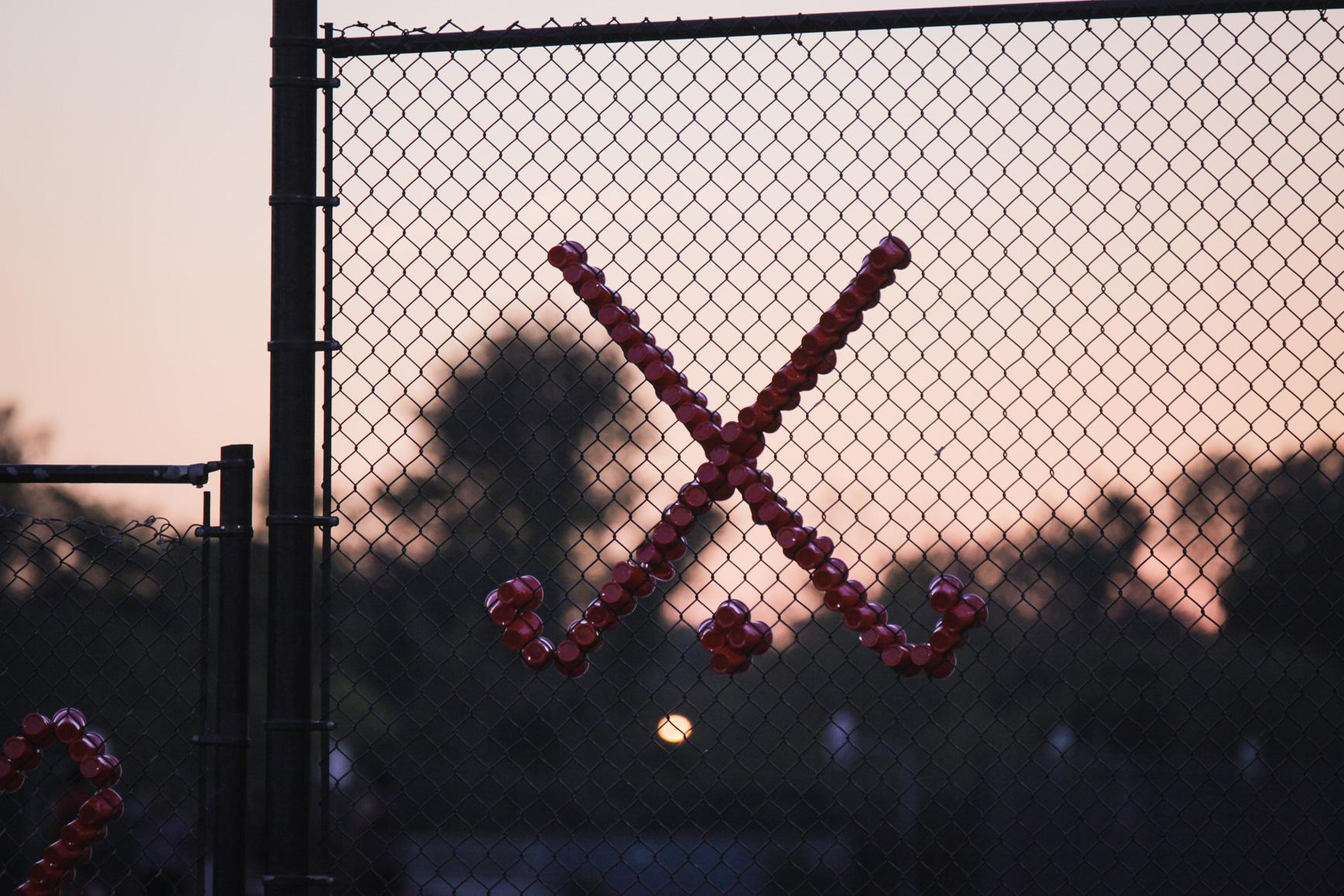 According to Messina, the team still needs to work on staying back to prevent breakaways. "We really need to fix our defense and keep a few more players back there, because we gave away a lot of one on one opportunities," Messina says.

In the 44th minute, Boyer took a shot from distance which found its way through the Magruder defense and into the bottom corner of the goal, putting the Blazers up 2-0. The final minutes of the game saw Blair back on defense, with the Colonels pushing to come back late. Junior goaltender Talia Stern kept the ball out of the goal with the help of her defenders, and the game ended with the score unchanged. 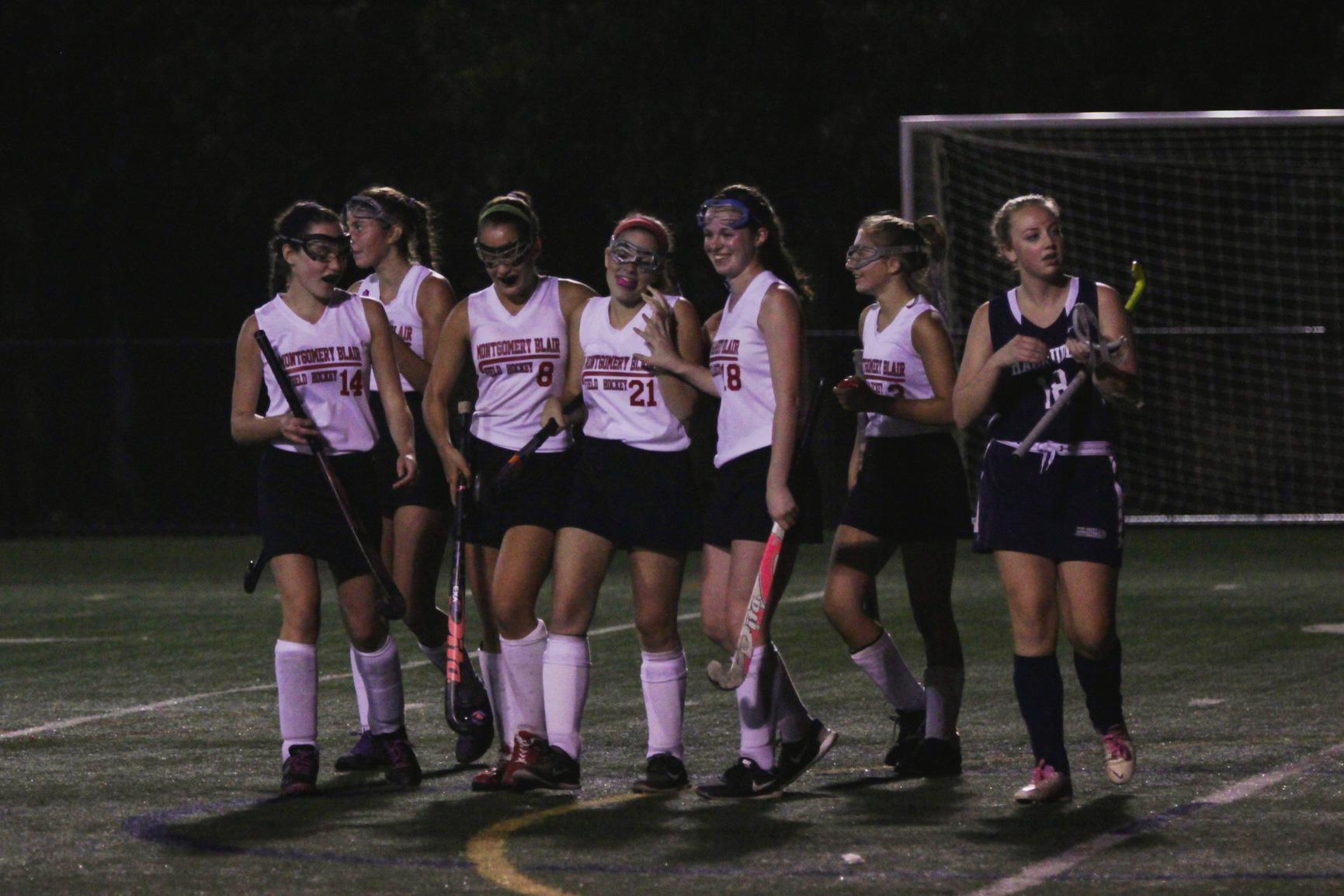 Photo: The Blazers embrace after their victory on Senior Night.

Photo: The Blazers embrace after their victory on Senior Night.

Senior forward Emma Soler explained that the reason Blair won the game in the end was because of strong offensive tactics and hustle. "We played better on attack than we have before, and we did a great job of getting the ball up the field. We also showed a lot of hustle and heart out there, which is the main reason we won the game," Soler says. The Blazers end the season with a record of 3-9-1, which they will hope to improve upon next fall.

The Blazers will take on B-CC in the first round of the playoffs on Thursday @ B-CC at 6:00.