Friday night's game at Blazer stadium was the final football contest ever for many of Blair's varsity members, and they made sure that senior night was a night to remember. Despite falling behind early and committing costly miscues, the Blair Blazers (5-5) fought hard but fell just short against the Whitman Vikings (7-3) by the score of 17-13.

An emotional night for not only the seniors but for the entire team, the final game of the 2013 football season kicked off with the traditional senior night ceremonies. The seniors were escorted by an assortment of family, friends and coaches to commemorate the their time spent in the Blair football program. But the festivities soon gave way to a game that didn't provide much merriment early on. 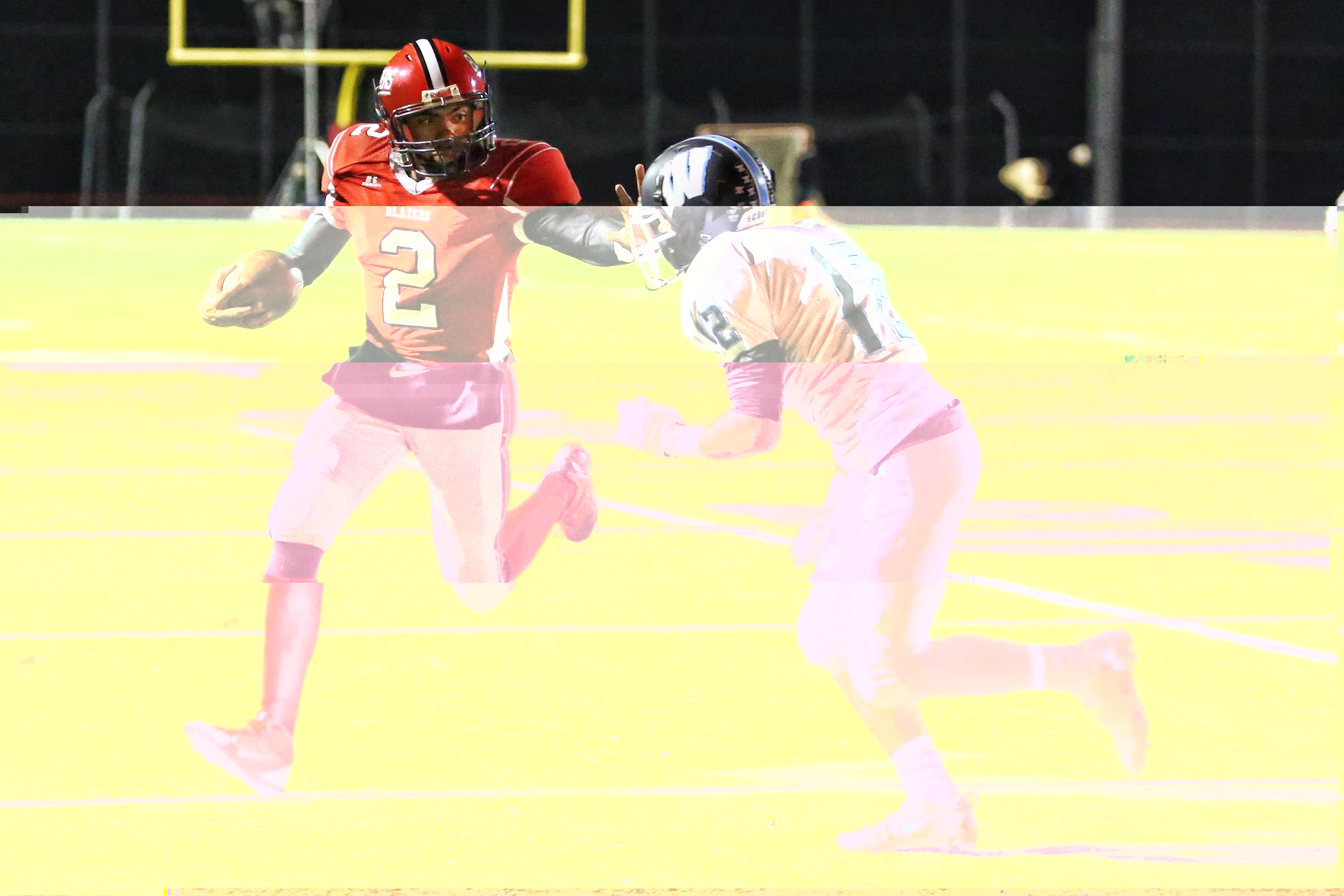 The Blazers received the opening kick, but could do nothing with it as they went a quick three plays and out. On their very next possession, senior captain quarterback Raymond Burtnick threw an interception that a Viking defender returned down to the goal line. Whitman capitalized off of the turnover with a short touchdown run to take an early 7-0 lead.

Blair's following possession ended in a blocked punt that Whitman recovered. The Vikings then turned it into three points on a long field goal, extending the Whitman lead to 10-0. But despite the quick deficit, Blair did not roll over. A long run by running back Yonas Blanco set up a short touchdown run for the Blazers, cutting the Whitman lead to 10-7 early in the second quarter. 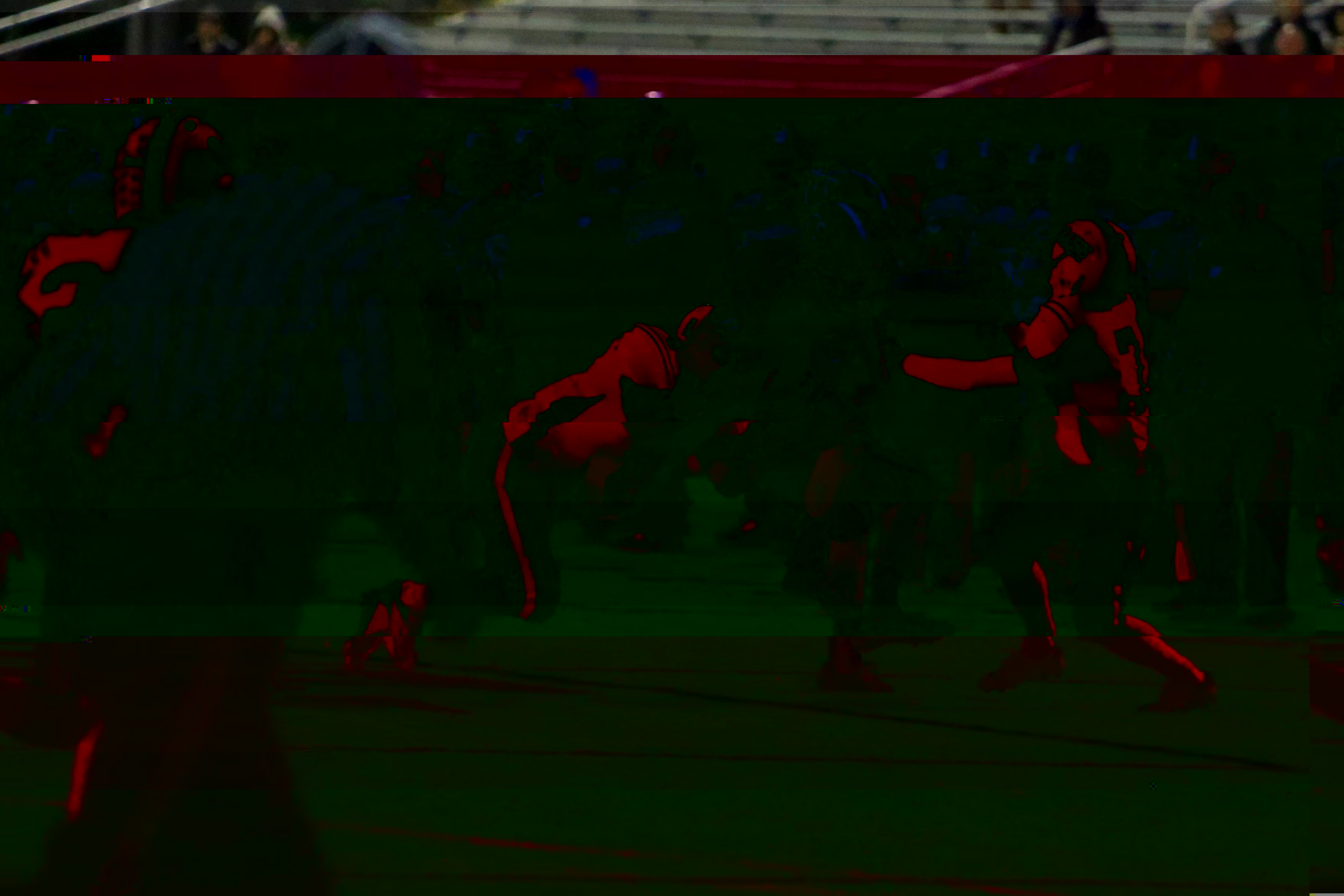 Photo: Blair's defense had a crucial hold at the end of the first half.

Photo: Blair's defense had a crucial hold at the end of the first half.

But on their next possession, Whitman embarked on a long, grind it out drive that was punctuated with a touchdown, putting the Vikings up 17-7. After Blair fumbled inside their own 40-yard line, the Vikings had a chance to extend the 10-point lead before the half. The Blazer defense held, however, and Whitman came away with nothing after a missed field goal.

Most of the second half was fairly defensive heavy. The Blazers, however, began their comeback attempt in the final quarter with a short touchdown run by senior running back Darron Cumberbatch. Blair then quickly got the ball back, and began a drive that, if ended with a touchdown, would put them in the driver's seat.

After successfully getting inside the 10-yard line, misfortune struck for the Blazers. With only three yards between them and the end zone, Blair fumbled the ball and the Vikings recovered. Whitman then ran out the clock with a long, run-heavy drive that put the game away. 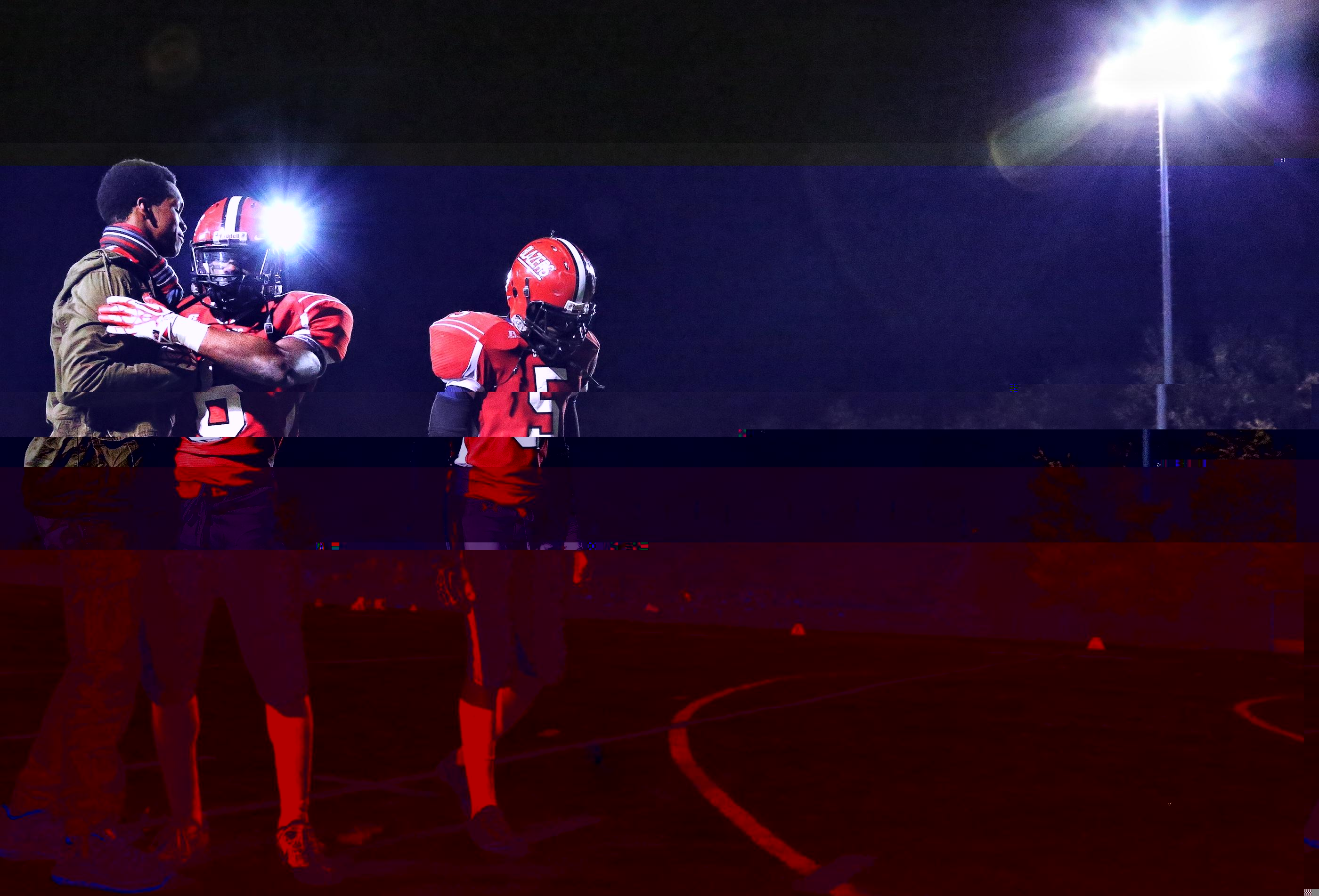 Head coach Andrew Fields and his players were disappointed with the outcome but knew that they certainly had their chances. "We just had too many turnovers," Fields explained.

"We were definitely in it", senior Ernest Ekunseitan said, "We knew that."

As for the coaches, they were just as proud of their team and what they had accomplished. "This team is just resilient. Win or lose, these guys come to work every day," Fields said, "We're building with wins and getting opportunities. We have the belief; we're just a step away."