The Vault, Blair's student-run, In-School Branch (ISB) of the MCT Federal Credit Union, officially reopened at the beginning of 5A yesterday with a ceremony to instigate the 2008-2009 school year. With special appearances by Principal Darrell Williams and MCT Director of Marketing Kristine Mathey, the celebration commemorated almost ten years of successful vault service and included a ceremonious ribbon cutting performed by Williams.

The celebration commemorated almost 10 years of successful vault service, with a ribbon cutting performed by Principal Darryl Williams and an appearance by MCT Director or Marketing Kristine Mathey. 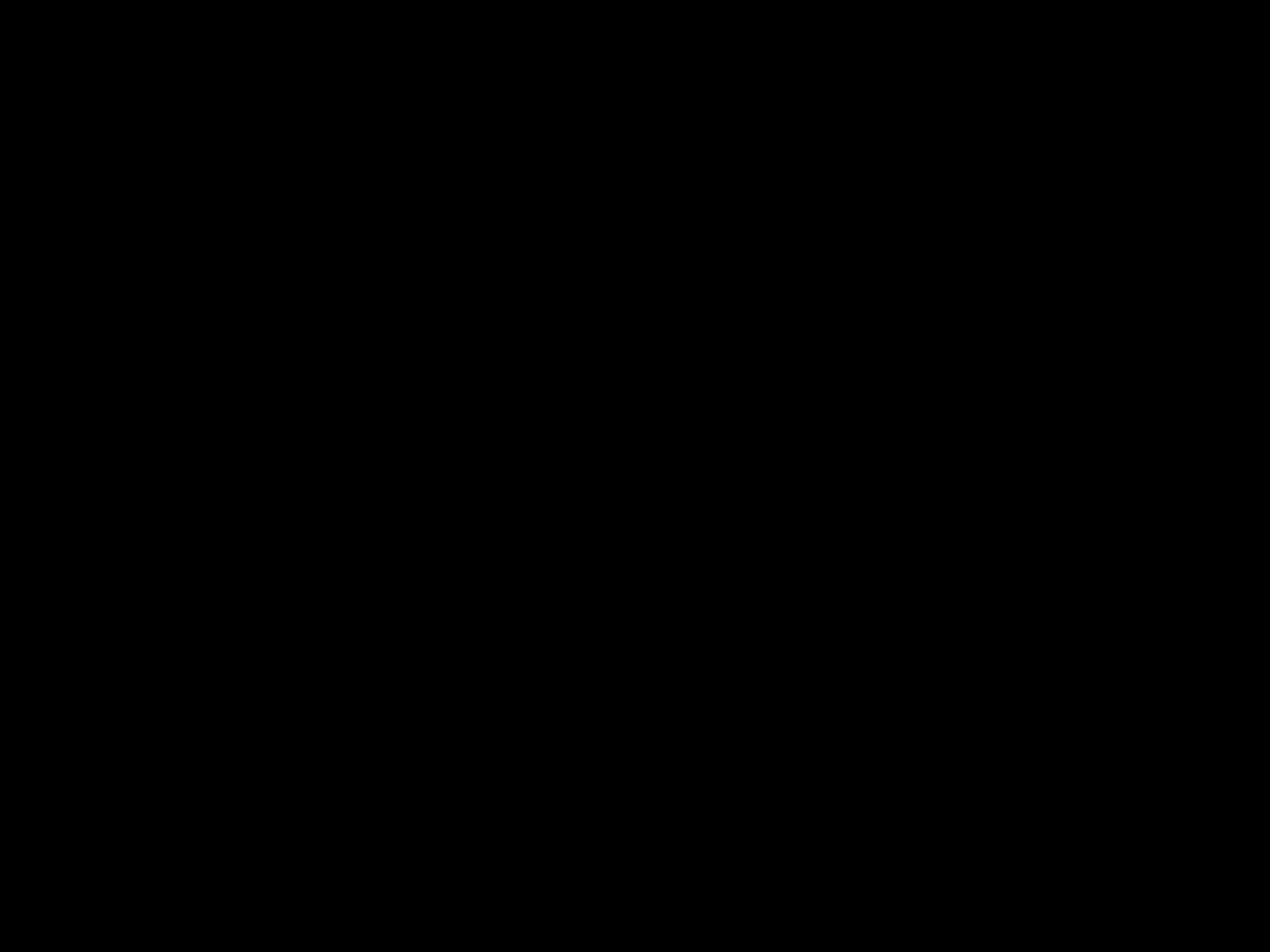 One addition to this year's program is that Blair's ISB will "go live" at the end of the first semester, which will allow computers to transfer account information directly and speedily to the MCT, according to vault supervisor Linda Rogner. "It will be exciting to see the money go in there right away," Rogner said.

Because of the immediate information transfer, this new system will also reduce the possibility that checks will bounce. Junior Devon Peck, a vault volunteer for two years, said this will be a huge benefit for students. "It will definitely be an asset," he said.

Even without the new program, Blair's ISB is student-friendly, according to Rogner. All checking accounts come with a debit card and, as an incentive, the first 50 students who sign up for an account receive $5 from MCT. "They give us all the materials we need," Rogner said.

MCT has also simplified the process of opening an account. Any student over 12 needs only a school ID, $5 and their social security number to open an account. "It makes it really easy for someone to create an account," Rogner said. Any student can apply, although dependability is an important trait in the application process. "I like diversity, but I have to make sure they are reliable," she said.

These restrictions are in place to ensure that Blair's ISB accurately portrays a real bank environment that prepares students for future financial interactions. "It's really important to teach youth financial literacy," Mathey said. "That means understanding how to use a credit card responsibly and how to manage money."

Rogner agreed with Mathey. "We take money and give money," she said. "We want to help students learn to save and have savings, but also to teach them financial responsibility."

Blair's ISB remains extremely successful because of its notable objective and volume of transactions, according to Mathey. The Blair vault is the busiest ISB in the county, with 15 to 20 transactions daily and about 200 accounts existing at a time, Rogner said. "We compete against other schools to a degree," she admitted. For six out of nine months last year, more students signed up for vault accounts at Blair than at any other school in the county.

The vault's success, however, can be attributed to Blazer participation and enthusiasm, according to Rogner. "It takes a lot of initiative on the kids' part to open accounts," she said. Mathey noted that Rogner played a large role as well. "Blair is one of the best ISB we have, and it is a result of Rogner," Mathey said. "Her dedication to progress encourages students to be a part of the vault."

In her firm commitment to the vault's development and endurance, Rogner is convinced that Blair's ISB will thrive this year just as much as it did last year, despite initial delay in the election of a student Branch Manager. "It's a little tricky at the beginning of the year," Rogner said. But she has faith that the many new students participating in the vault this year will lead Blair's ISB to another successful year. "Once we get started, the students don't need me at all," she said.