Blair's yearbook staff is making several changes to the yearbook, Silverlogue, this year. They plan on adding a spring supplement, shifting to a chronological structure and cutting advertisements. With these changes, Silverlogue hopes to expand the range of events featured in the yearbook and increase coverage of students. 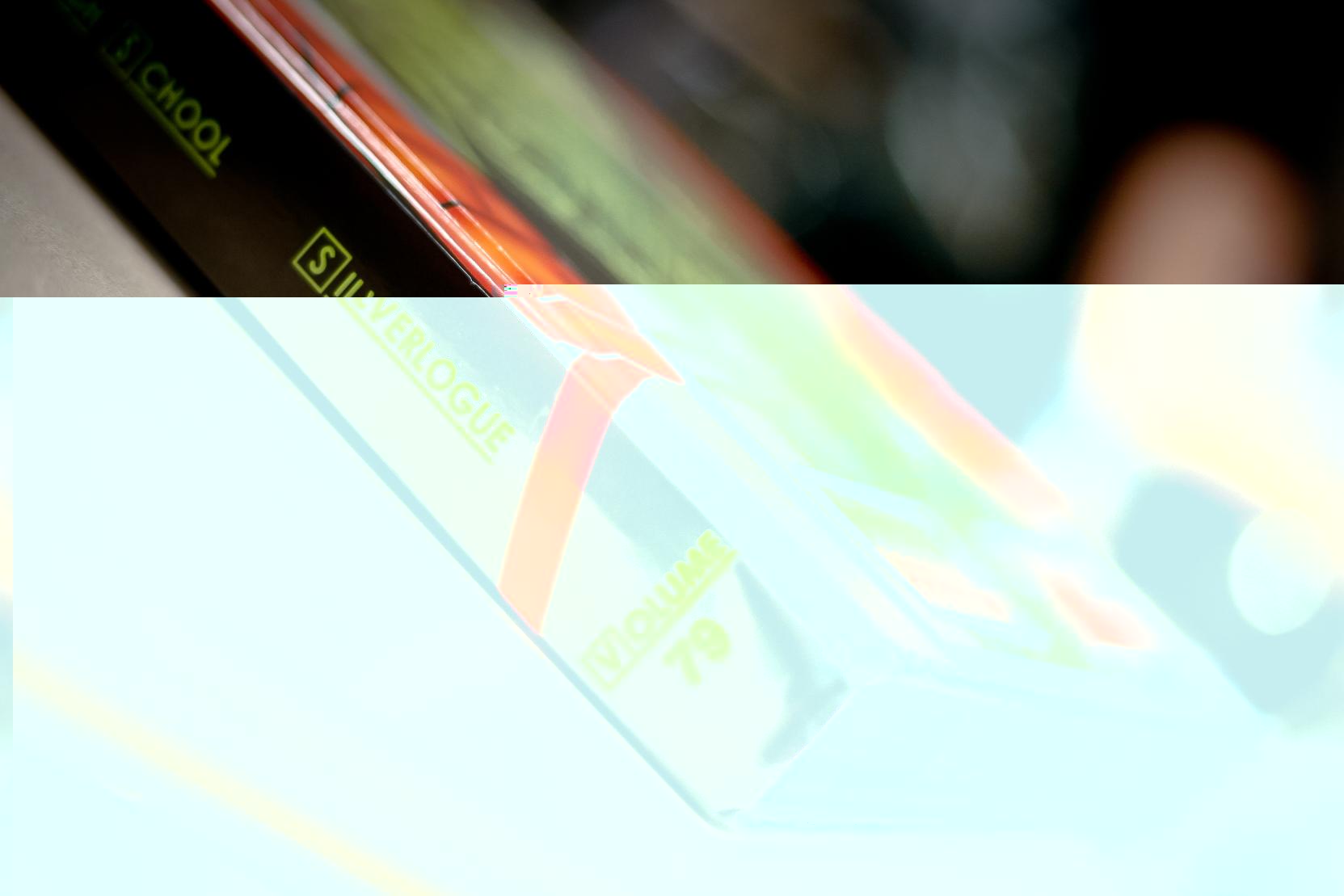 Photo: This year's edition of Silverlogue is going to be very different from those of past years. Above, the 2007-2008 edition.

Photo: This year's edition of Silverlogue is going to be very different from those of past years. Above, the 2007-2008 edition.

Silverlogue is introducing the spring supplement in its 2012-2013 edition. The supplement will be a packet of papers printed separately from the yearbook but, with an adhesive edge, can be glued into the yearbook's binding. The supplement may cover such events as PuzzlePalooza, spring sports and prom.

Since the spring supplement will be printed after the rest of the book, Silverlogue will be able to cover events later in the year than it could in past years. According to the Editor-in-Chief, senior Emily Middendorf, the supplement could expand the scope of Silverlogue's coverage by as much as two months. "Instead of ending in February of the school year, we want to continue into March or April," Middendorf said.

Another new change this year is a chronological structure. As opposed to dividing the book into sections based on a type of activity such as sports or theater, the book will be separated into seasons. "We've never done a book like that," sponsor Dana Simel said.

To make room for the spring supplement and for more coverage of students, some parts of the yearbook will be cut. One section that the editors agreed to eliminate is the advertisement section, which used to be at the back of the book. "We're trying to focus on having people from Blair in the yearbook, instead of just ads," Middendorf said.

Instead of selling advertisement space, the yearbook's business staff – also new this year – is seeking sponsors. According to Simel, the addition of the business staff is in an effort to become more business-oriented in order to combat the rising debt in the publication over the past few years. Middendorf felt Silverlogue's debt may have been caused in part by insufficient advertising. "I think that possibly doing the same things year after year and not realizing that we were losing money could have contributed to our debt. That and possibly the fact that a lot of the time we just expect people to know about the yearbook because we're on it, so we don't do everything we can to sell the book… which means that our sales go down," she said.

The decision to expand coverage corresponds with a growth in Silverlogue's staff. The staff grew from 17 students last year to 37 students this year. Business manager senior Katie Hurley said that the larger staff is crucial for executing changes to the yearbook. "It's easier for us to be more productive," she said.

According to Hurley, the new design has already seen success as she, Middendorf and senior Tom Agger received an award during the summer for their cover design and theme. They received the award at a yearbook camp offered by Josten's, the company that publishes Blair's yearbooks, for coming up with their creative theme, Redline, and for their cover design.

According to Hurley, the yearbook and the spring supplement will both be available in time for graduation.