The 2019-2020 school year marks the 20th anniversary of Blair’s Four Corners campus as well as a much larger incoming student body. Renovations in the building concluded in the week of Aug. 29 to prepare the school for the year. The renovations included gym and auditorium floor replacements, new furnishings for portables and classrooms, a new chemistry lab and new recreational and instructional spaces. 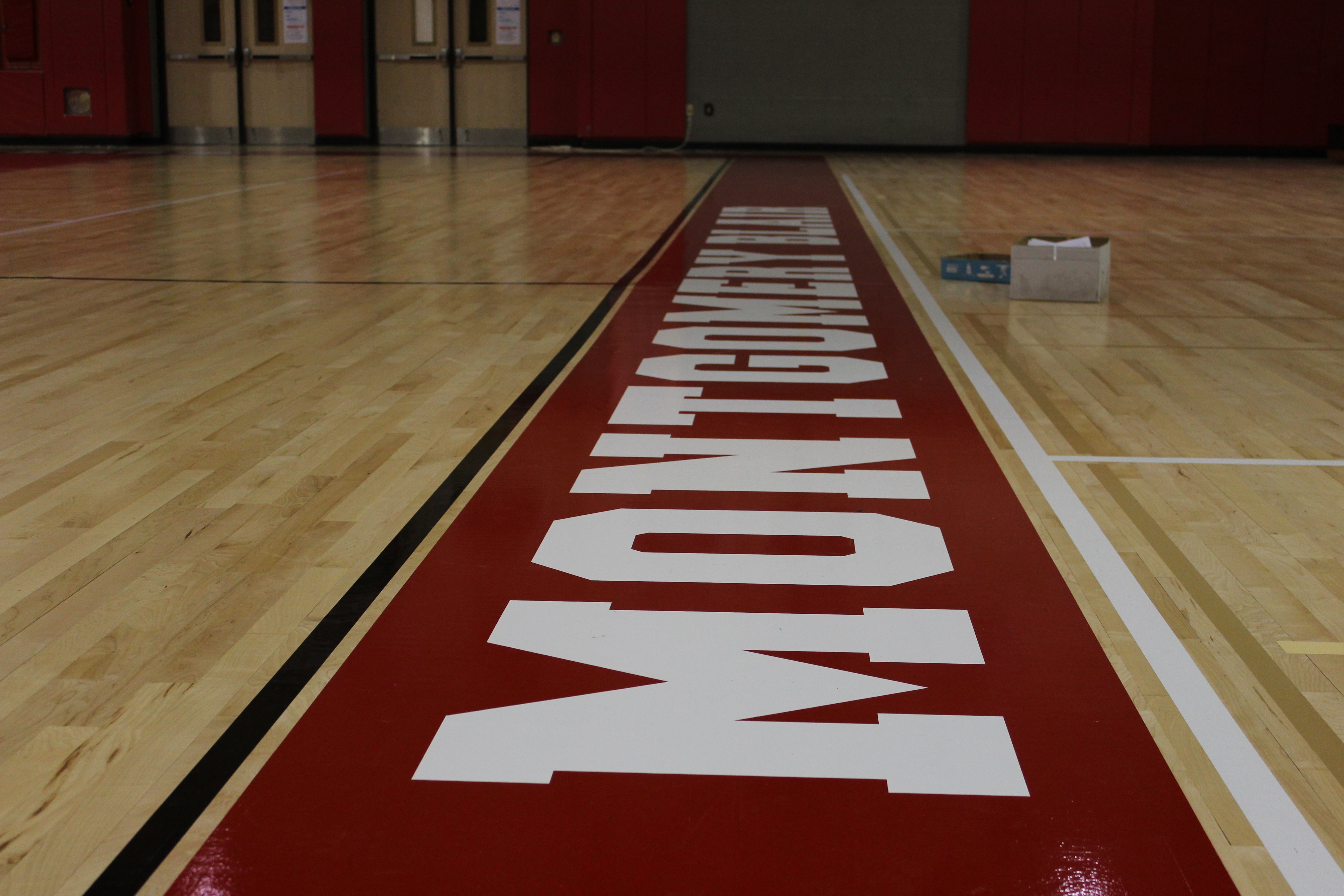 The process of replacing the floors in the gym and auditorium began two years ago when Blair's administration decided they needed repairs by the time the school building entered its third decade. These repairs included a brighter red, more reflective of Blair’s school colors, for the gym floor, along with new carpeting and non-scratch flooring for Alumni Hall, the auditorium.

Administration also decided to merge rooms 315 and 317 into a chemistry lab this summer. The new lab is necessary to accommodate the increased number of students taking chemistry as the student population continues to expand.

“A year ago we had 3200 students, and this year we are expecting upwards of 3400. We had to plan to accommodate them,” principal Renay Johnson said.

Instructional and lounging spaces replaced hallway lockers on the second and third floors of the building for students and staff to utilize during school. These spaces were also an attempt to reduce the crowd sitting around the first-floor hallways during this year's one-lunch period. 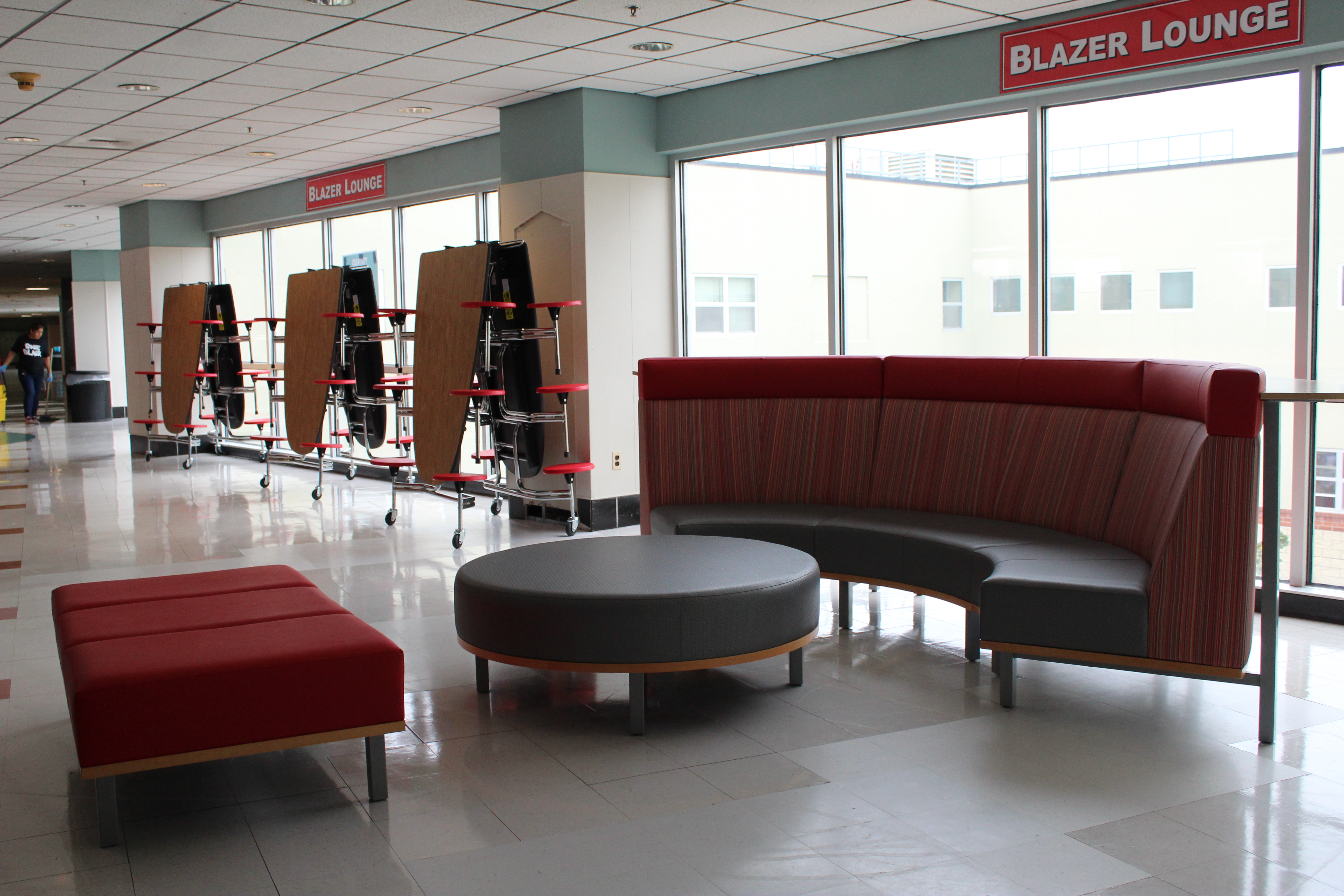 To help reduce the crowd for buying food in the cafeteria during the one lunch period, administration introduced “food kiosks” in strategic areas on the second and third floors and transformed the senior courtyard into a “Senior Cafe.” Administration deemed the labeled areas as “much needed” to help the building thrive throughout the year.

“People like new things, and this year I feel that morale and school spirit will be up,” Johnson said in response to how she expects students to react to the changes. She hopes that Blazers’ overall satisfaction with Blair will increase in response to these changes aimed at modernizing the learning environment for students and staff. “It is our goal to help evolve 21st-century learning,” Johnson said.

Rajit, please add a pic of a "food kiosk"..is that fancy for a vending machine? " . . .replaced hallway lockers on the second and third floors of the building..." Hhhmmmmm so are the students sharing lockers? At one point fresh got lockers and kept them for 3 yrs then received a 1st floor/senior locker the 4th/senior year, is this still the process? Wasnt the DCC supposed to reduce Blair's capacity? it is HIGHER/GREATER. BCC has been expanded twice and they dont even have 2000 students. When is MCPS going to just go ahead and add a 4th, maybe 5th level to current MBHS? It has 3,400 students!