Blair's first Annual Walk for the Cure to be held Friday

The Science Math and Technology (SMT) Academy is organizing a benefit walk for breast cancer that will be held from 1-3:30 p.m. The Walk for the Cure will begin with a breast cancer awareness discussion in the auditorium before moving to Blair's track.

Monetary donations will be given to the Avon Foundation, a 501 (c) (3), nonprofit, public charity that awards grants to local, regional and national breast cancer organizations. 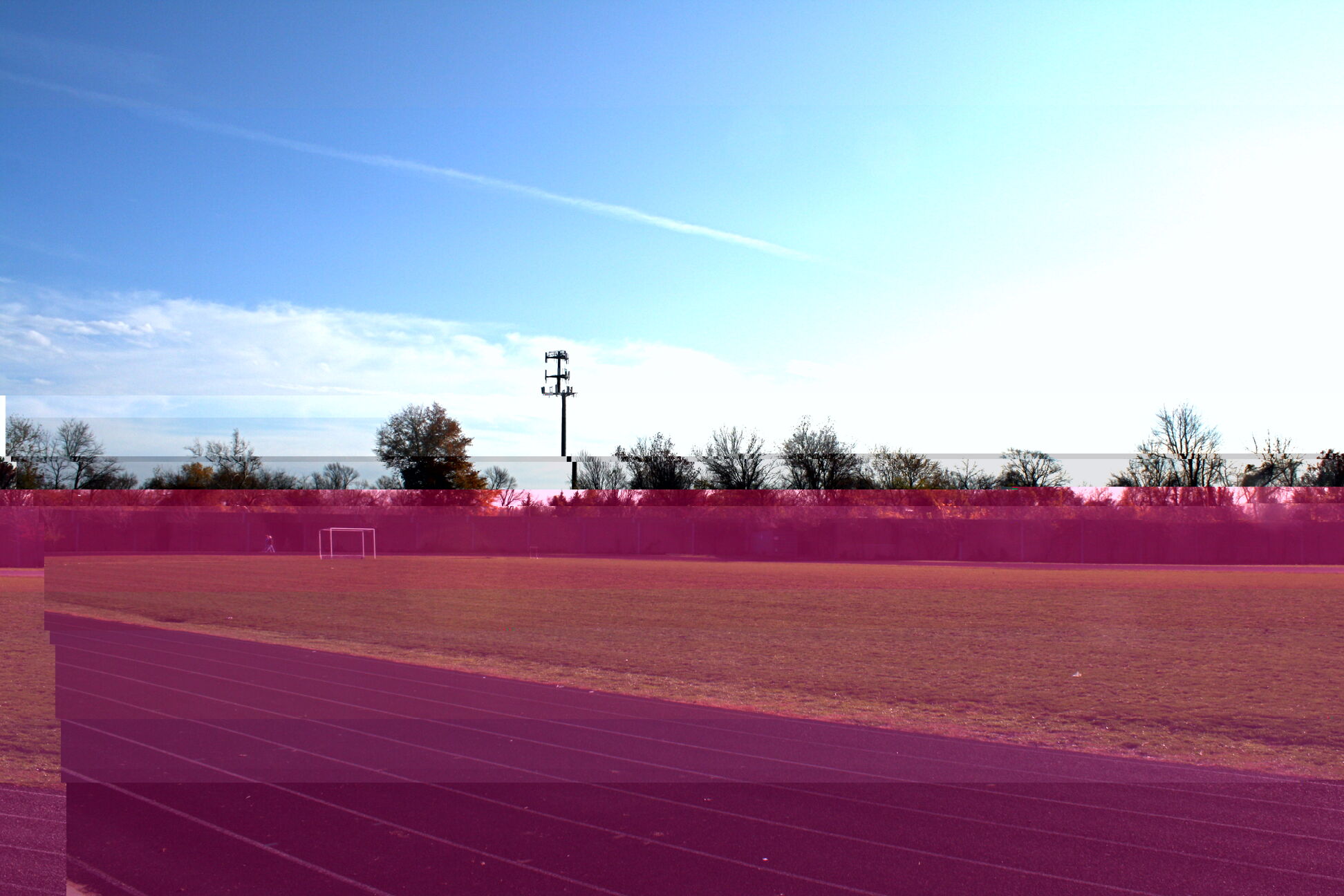 SMT Academy Head John Haigh, who organized the benefit walk, decided that attendees of the breast cancer discussion must bring either a donation or a filled pledge form and an in-school field trip form, which can be obtained from Haigh. "Students need some donations to get out of seventh period," he said. "They do not need a donation to go to the walk, but they do need a donation to go to the talk." Students can give the money from their donors to Haigh before or after the event. The SMT Academy will send out another collection round a week after the walk.

The discussion will feature three speakers from Baltimore who will discuss various topics about breast cancer, according to science teacher Charles Demma. Avon representative Stewart will discuss community involvement, prevention, awareness and fundraising, including where the funds will be directed. Oncologist Ben Ho Park will talk about the properties of breast cancer, as well as the current search for a cure. Physician Cheryl Aylesworth will discuss the measures a young woman can take to prevent breast cancer, the symptoms of its onset and the prognosis one can expect after the discovering a tumor.

Haigh formulated the idea for the walk after speaking with a friend who works for the nonprofit Avon Foundation. "It was my idea for something to do during breast cancer awareness month," he said.

Haigh estimates 100-200 students will attend the event. "Hopefully, it can be something that occurs on an annual basis," he said. "It should be a good program. I'm hoping for a good turnout."