Blair had a postseason for the ages this spring, with historic success across several of the nine spring sports. Both the boy's and girl's lacrosse teams won their regions and advanced to the state semifinals for the first time in school history, while both baseball and softball won their divisions before falling in the region finals. Track and field also had some outstanding individual performances at the state championships, including junior Morgan Casey's win the girl's 800m run and senior Enoch Owumi's third and fourth place finishes in the boy's 100m dash and 200m dash, respectively. 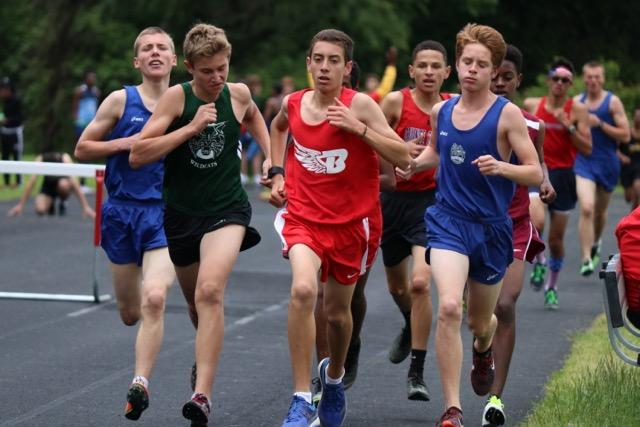 For both lacrosse teams, it was the first time in team history that they won the region finals. After a 7-5 regular season, boy's lacrosse crushed Laurel 21-0, eked past bitter rivals Springbrook and Northwood, and defeated Bowie in their remarkable playoff run. Girl's lacrosse posted a 6-6 regular season record, but they beat Northwood, Springbrook and Paint Branch before dominating Eleanor Roosevelt 17-9 in a region finals victory. Both lacrosse teams fell to perennial powerhouse Severna Park in the state semifinals to end their impressive postseason runs.

Boy's lacrosse midfielder Calvin Bruwelheide pointed to the Blazers' veteran lineup as crucial to their postseason prowess. "We had an extremely experienced team consisting of 17 seniors. They definitely gave us the motivation to succeed being that it was their last year at Blair," he said.

Girl's lacrosse defender Mia Rothberg also thought that strong senior leadership was important to her team. "Our captains [Elizabeth Cove and Claudia Burlington] were really good and put in a lot of effort," she said. Rothberg also pointed out that both lacrosse teams had a good opportunity to do well this year because they were in a division with Prince George's County teams, who were in their first year of having lacrosse programs. 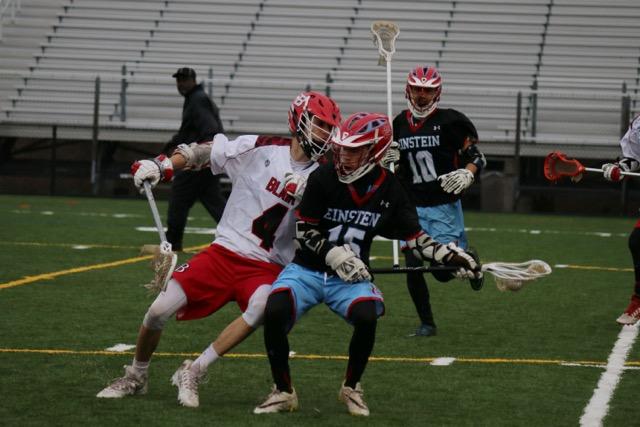 The lacrosse teams were not the only spring sports teams to end their year on a high note. Baseball completed a 14-8 season with hard-fought playoff wins over Richard Montgomery, Bethesda Chevy-Chase and Walter Johnson, before a heartbreaking 3-2 loss to Northwest in the region finals. Softball also defeated Richard Montgomery and BCC to win their division, but fell to rival Northwest 14-11 in their final game.

Unlike the lacrosse teams, softball had a history of postseason success, having advanced to the state semifinals in 2016. However, according to first baseman Maggie Gray, this didn't dilute their excitement about their 2017 performance. "We definitely had some games where we were shaky and didn't play our best, but towards the end of the season we really came together as a team," she said.

Blair track and field also had several outstanding performances at the state championships to finish off their year. Morgan Casey won the girl's 800m run with a blazing time of 2:16.22. The boy's and girl's 4x800m relay teams placed fourth and sixth respectively, while Enoch Owumi took third in the boy's 100m dash with a speedy 10.99 second sprint. Other notable results included Josephine Brane-Wright's fourth place finish in the girl's 3200m run and Thierry Siewe Yanga's fifth place in the boy's 800m.

Other performances of note were solid seasons by boy's tennis and boy's volleyball. Boy's tennis finished their year with a 7-4 record, while volleyball finished 9-4 including a playoff win over BCC.

Although each spring sports team performed well individually, it was especially exciting for the teams to experience success simultaneously. Bruwelheide agreed, saying, "It was lots of fun to watch all of spring sports teams compete this year."