The boys' varsity soccer team (8-4-1) solidly defeated the Blake Bengals (3-6-2) by a score of 4-1 on Blair's senior night. The Blazers dominated defensively and kept Blake from maintaining possession of the ball throughout most of the game. 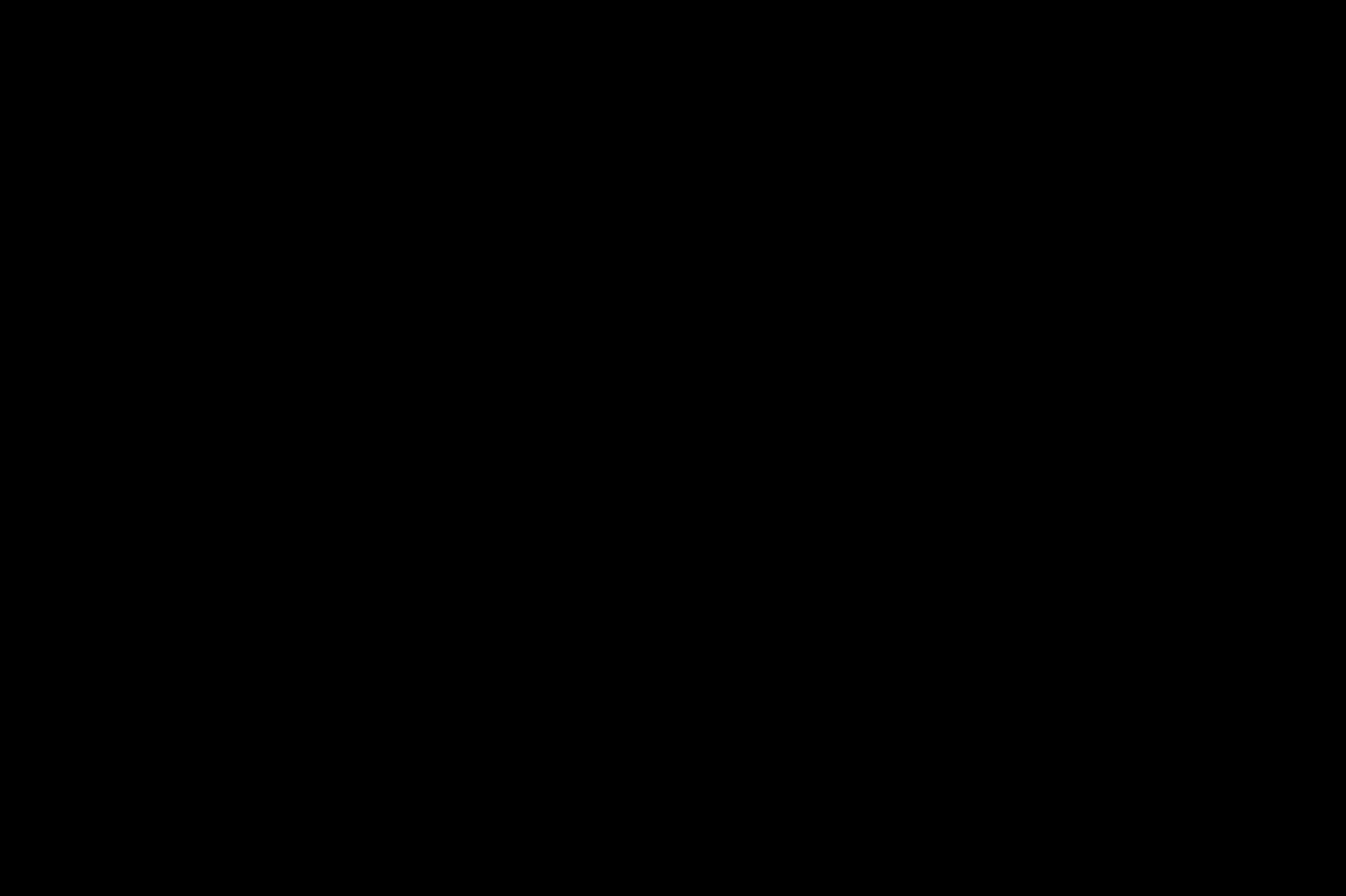 Photo: Junior Sebastian Soto Daza scores the second goal of the game, kicking the ball past the arms of Blake goalie Jacob Gill.

Photo: Junior Sebastian Soto Daza scores the second goal of the game, kicking the ball past the arms of Blake goalie Jacob Gill.

Blair maintained an even intensity level throughout the game, scoring two goals in each half. Following a corner kick, senior defender Ben Kaufman scored the first goal from an assist by senior forward Andrew Lichter. Junior midfielder Sebastian Soto Daza scored the second goal of the game with a short tap into the goal while the two teams were fighting for possession.

Junior co-captain Kevin Fallet and freshman striker Donald Benamna scored the second half goals. Fallet's goal came off of a corner kick by sophomore Aron Coste. Benamna took several shots throughout the game, though most did not go in due to continual double coverage by Blake defenders.

Blake's lone goal came off of a penalty kick in the first half. After the goal, Blake was not able to capitalize on any of their other offensive plays.

Senior goalie and co-captain Kit Durban attributed Blake's low goal total to solid defensive play and the Bengals' lack of offensive weapons. "Our defense was on top all night," he said. "[Blake] had no strong striker and just couldn't score."

Blair junior defenders Evan Horne and Fallet also contributed great communication to the field, passing the ball across the field several times and enabling the Blazers to keep possession for most of the game. Head coach John Haigh was happy with his team's fluent communication and defense. "We did a great job…we passed the ball well," Haigh said. "Our defense is strong and there was no opposition from the other side."

According to Haigh, as long as the team carries out their game plan and possesses the ball well, they have a strong chance at beating Wootton in Friday's playoff game. "We have to make simple passes, execute what we've practiced," Haigh said.

Bringing in a win on senior night was especially satisfying for the Blair seniors. Durban, who has played varsity soccer since sophomore year, felt that the win showcased the hard work that he and the rest of the team have put in over the years. "It feels good. It was a culmination of four years of work," Durban said.

Senior co-captain Noah Wernstedt-Lynch agreed with Durban and credited the team's play tonight and throughout the season as a reason for their success. "The win feels amazing," Wernstedt-Lynch said. "I'm so proud of the team for all the hard work they've put into this game and the season so far."

The boys' varsity soccer team will play their first playoff game on Friday, Oct. 29 against Wootton at 3:30 p.m. The game will be at Blair.