Fresh off a win against Gaithersburg, the boys' varsity soccer team (2-2-0) continued its domination by defeating Quince Orchard (2-4-1) by a score of 4-0. The Blazers got off to a quick start and they were up three goals to none within the first 20 minutes of the match. 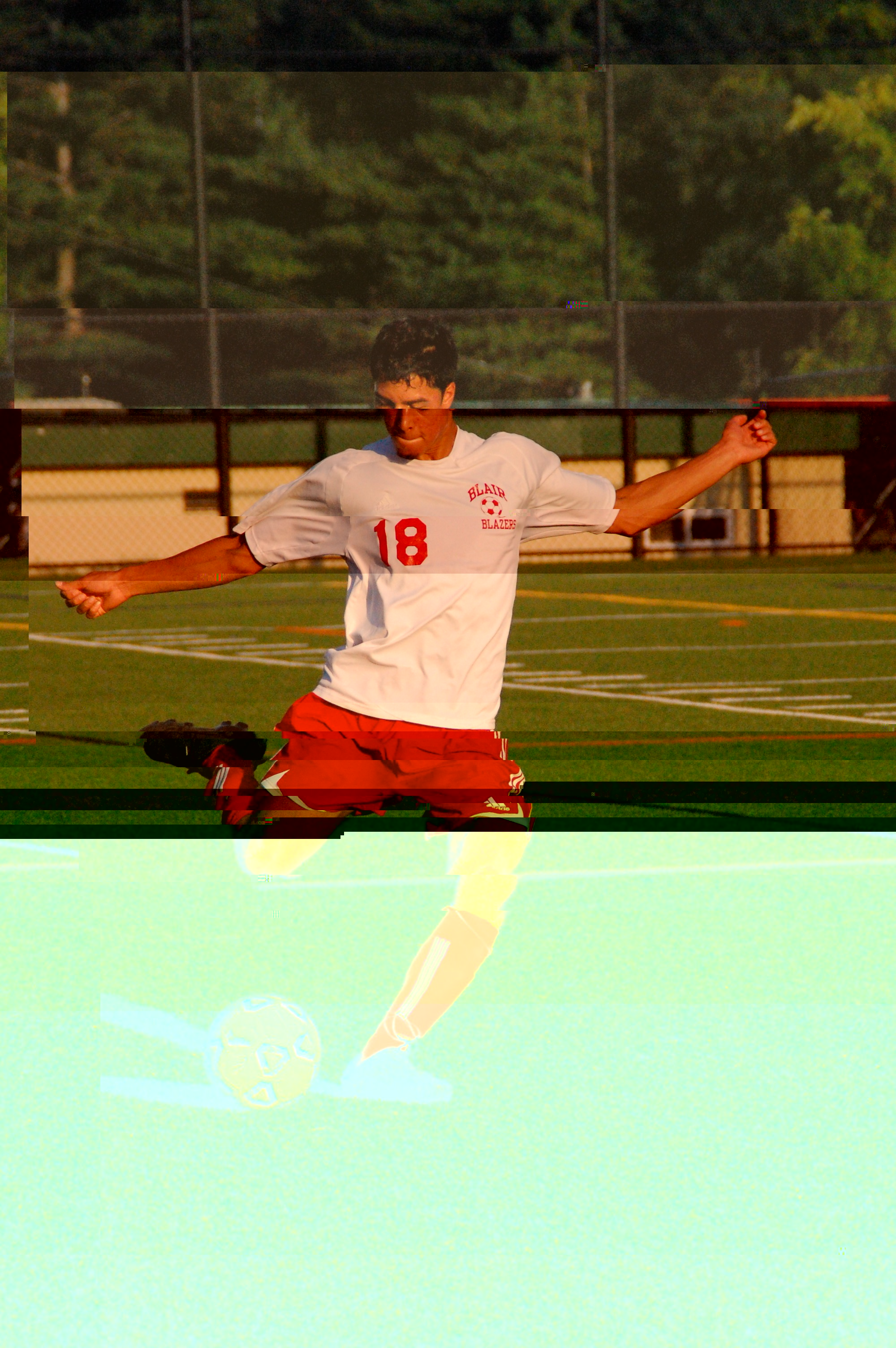 Blair started strong by attempting three shots on goal within the first five minutes of play. The last attempt was a success and resulted in a goal by sophomore Jake Rozhansky after an assist from junior Simon Amato. Sophomore Donald Benamna followed shortly by connecting on a penalty kick. Benamma showcased his offensive skills throughout the duration of play. He easily avoided the defensive effort of multiple Cougars.

Head coach John Haigh stressed the amount of improvement that he saw in the overall Blazer play. "We worked on some things in practice, and they were definitely present in the game,” he said. 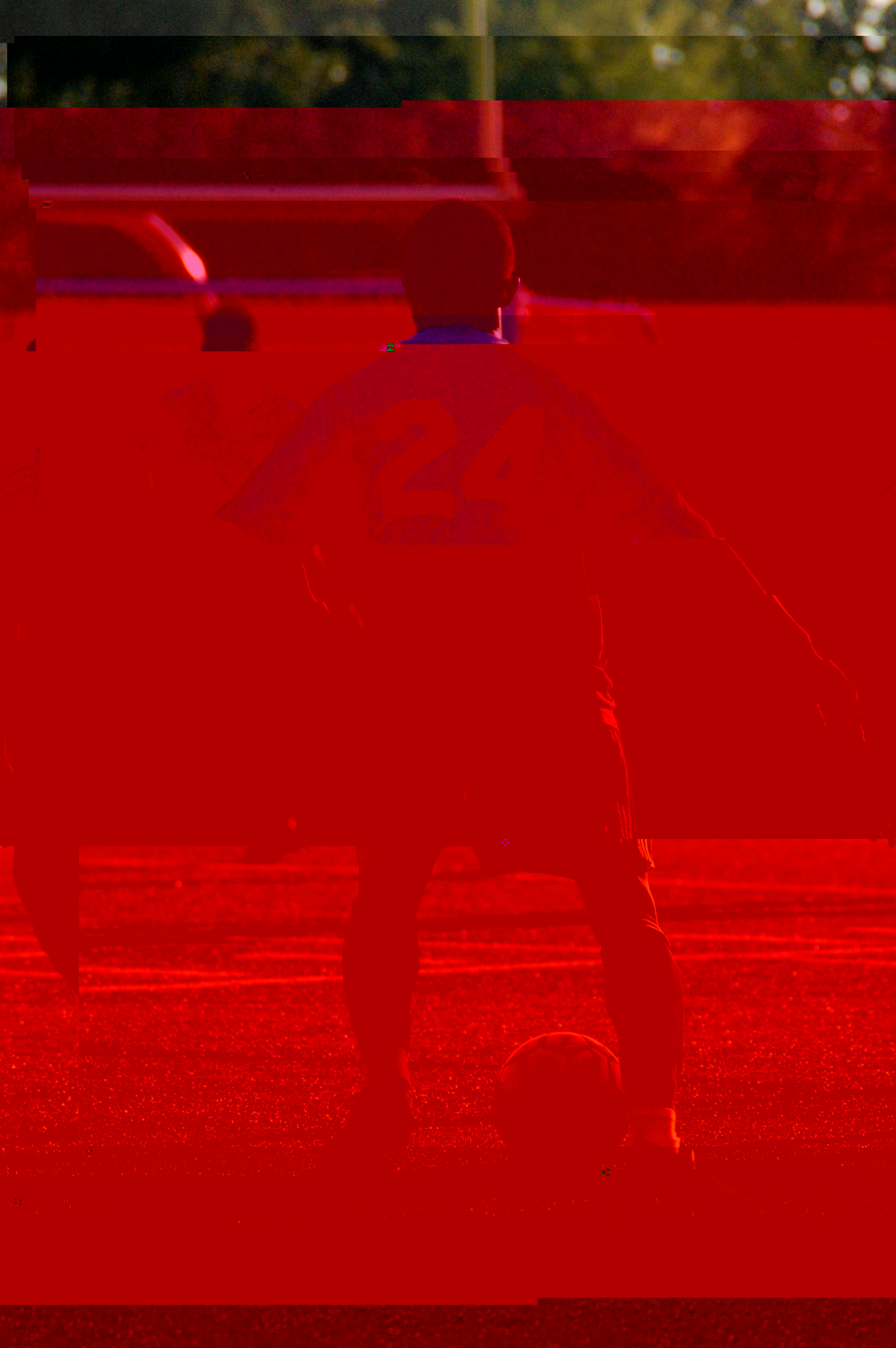 Senior captain Kevin Fallet finished the first half with a goal after breaking away down the left side of the field and getting the ball past the Quince Orchard goalkeeper. To finish off the game, junior Stallon Ndawula put the ball in the back of net after an assist from Benamna.

Blair's defense was another strong point of the match. They were able to stay strong despite the absence of senior defenseman Evan Horne who did not play the entire game. The Blazers only allowed the Cougars to have one shot on goal compared to the 19 shots the Blazers compiled throughout the game. Junior Eric Roman and senior Tucker Canary took turns protecting Blair's goal.

Haigh believed that the game was an important competition for the Blazers. "It was a good matchup at this time, especially coming off B-CC and Dematha which were tough games,” he said. "Gaithersburg wasn't much of a challenge.”

Rozhansky thought the game was important and showed Blair is strong on both sides of the field. "The game went well,” he said. "We scored lots of goals and even had the shut out."

The boys' varsity soccer team will play their next home game on Monday, Sept. 19 against Northwood at 7:00 p.m.