The varsity football team (3-6) defeated the Richard Montgomery Rockets (RM) (0-9) by a score of 38-8 on senior night. The Blazers have now won two games in a row heading into the final week of the season.

The Rockets couldn't stop Blair's offensive onslaught. The Blazers had success running the ball all night long, which in turn opened up the passing game. Blair's D came up with sacks, interceptions and fumble recoveries that prevented RM from getting anything going. 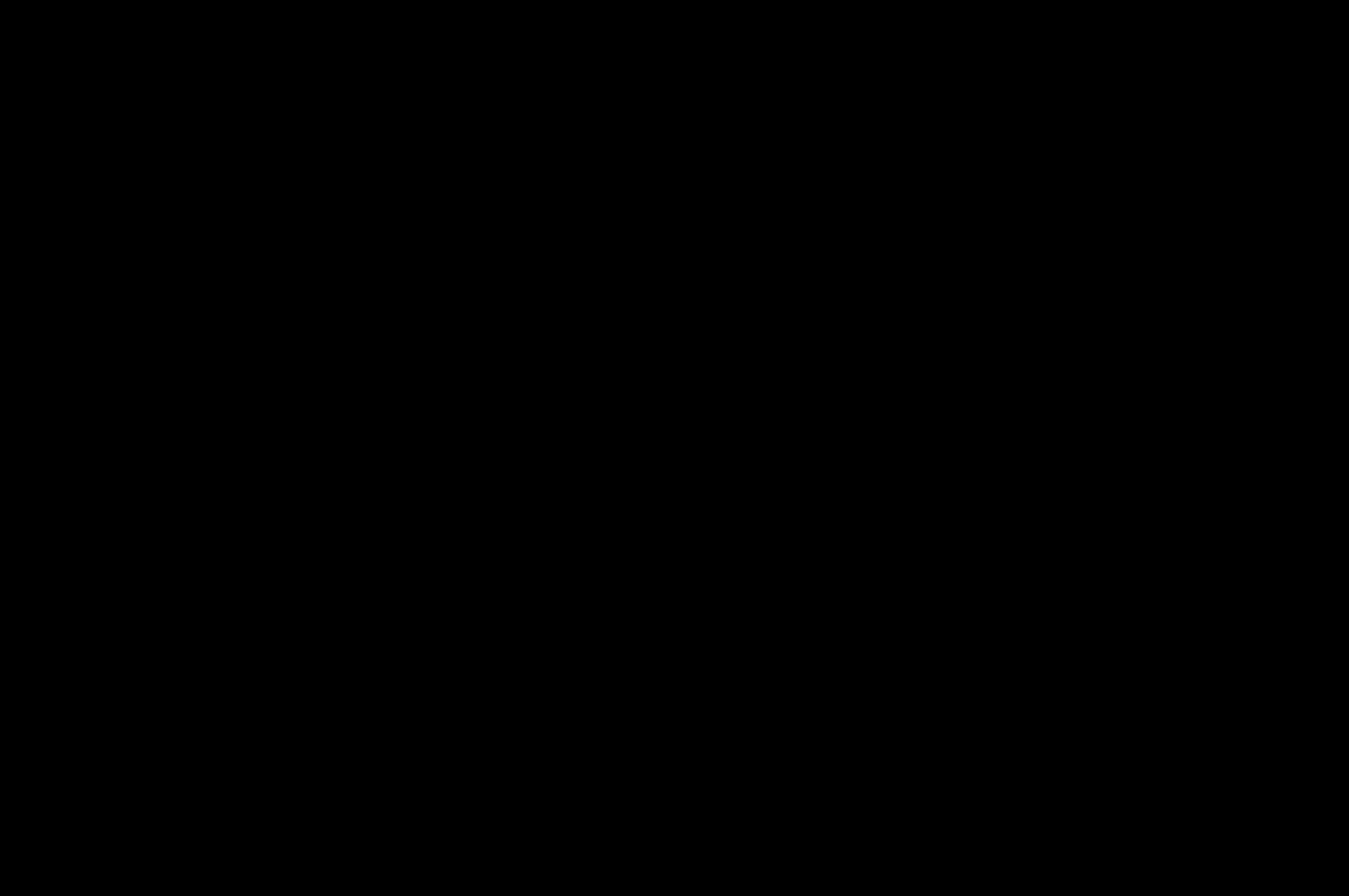 Photo: The Blazers had good reason to smile following a 38-8 blowout of Richard Montgomery on senior night.

Photo: The Blazers had good reason to smile following a 38-8 blowout of Richard Montgomery on senior night.  Photo courtesy of Colin Wiencek.

The Rockets struck first when sophomore quarterback Steven Burchett scored on a 38-yard touchdown run just five minutes into the game. After a successful 2-point conversion to put RM up 8-0, Blair responded with a 37-yard touchdown pass from junior quarterback Robert Clingman to junior receiver Kevin Dupalis. According to Clingman, he saw his open teammate at the last second, and he quickly threw to Dupalis' outstretched arms. "I was about to run [the ball], but then I said 'Kevin, I believe in you,' and I threw it to him. Touchdown," he said.

RM was inside the Blazer 10-yard line with a minute left in the first quarter when senior linebacker Chris Hinton came up with the defensive play of the season. After Blair's defense stripped Rockets junior quarterback Aldo Batubura (filling in for an injured Burchett), Hinton returned the fumble 88 yards for a Blazer touchdown. The score put the Blazers ahead 14-8 following the 2-point conversion, and Blair never lost their lead.

Blair had a commanding 26-8 lead at halftime, and two second-half touchdowns put the game on ice.

Senior runningbacks Assani Mudimbi and Caleb Furlow came up with huge plays in the last home game of their high school careers. Mudimbi was too quick for RM's defense, racking up rushing yards and scoring two of Blair's six touchdowns. Mudimbi was pleased to bring in a win on senior night. "It feels good man. Everybody's happy. I can't describe the feeling," he said. "I mean even though RM [was] 0-8, you know, we still wanted to win this game for the seniors because it's our last game on the field." 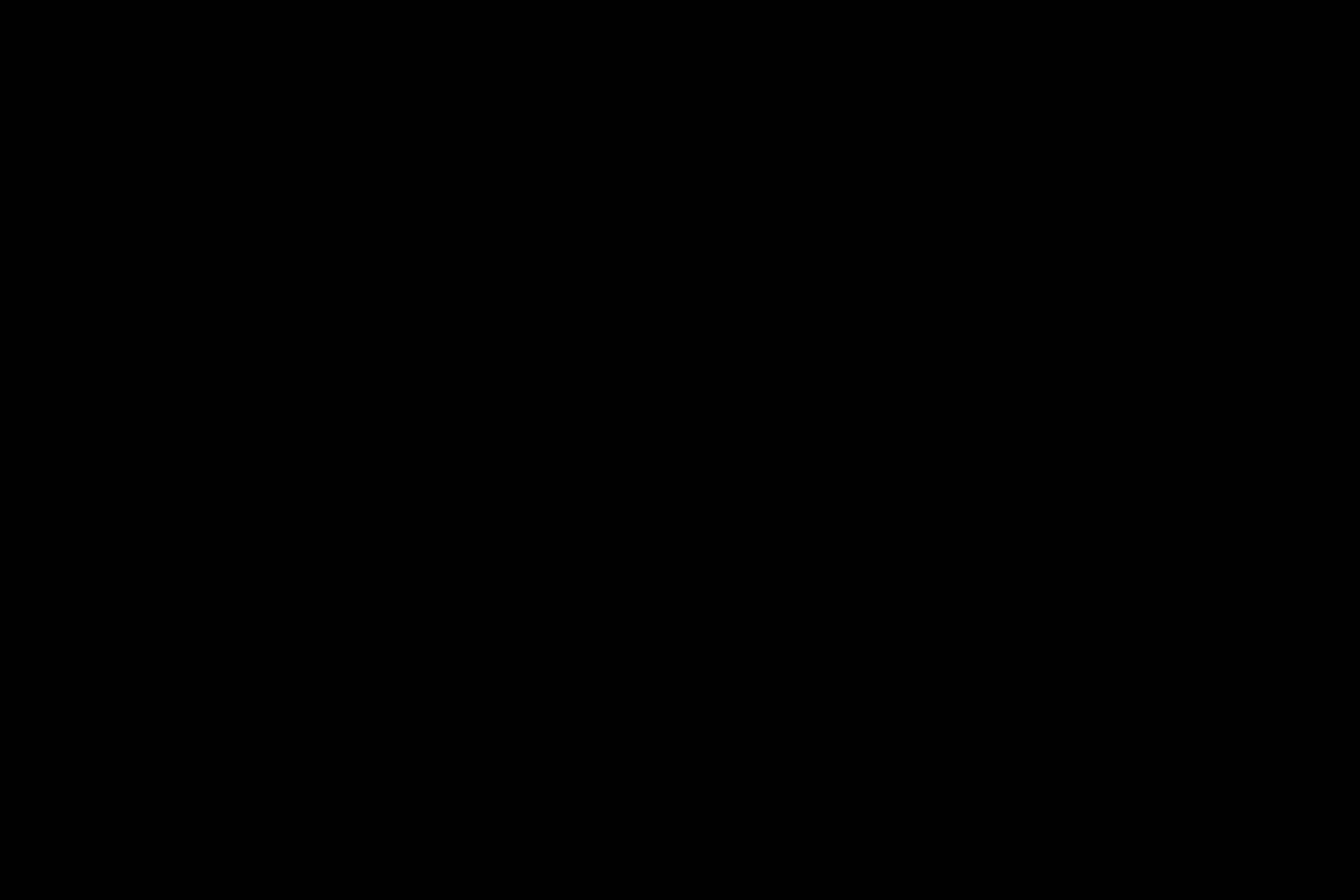 Photo: Blair's defense shut the Rockets down, holding them to just eight points.

Furlow was also instrumental in the win, catching passes, returning kicks and rushing for big chunks of yardage. He made defenders miss on his way to a 44-yard rushing TD to end the second quarter. Both Mudimbi and Furlow stepped up on the defensive end as well, shutting down the Rocket offense and coming up with an interception apiece. Mudimbi said the team stayed focused and played hard the entire night. "In the first quarter, they had one big run but we didn't let it get us down -- we just kept fighting," he said. "Because to be honest, we knew we were going to beat [Richard Montgomery]."

For the second week in a row, a Blazer had to be carted off the field due to injury. After sacking Batubura, senior defensive lineman Mario Rodas-Juarez suffered a dislocated shoulder and had to be taken off on a stretcher with 1:30 left in the first half. In Blair's homecoming win over Walter Johnson last week, junior Lionel Medal broke his ankle and couldn't get off the field on his own power.

Head Coach Jeff Seals was proud of his seniors in their final game at Blazer stadium. "It felt really good for the seniors tonight," he said. "Our kids really wanted it. [It was the] seniors' last game, last time playing on the field. They did an excellent job."

The Blazers look to finish their season on a high note when they face the 3-5 rival Northwood Gladiators next week.

The varsity football team will play their final game of the season at Northwood on Friday, Nov. 5 at 6:30 p.m.