Varsity soccer claims third win of the season over Blake, 5-1

Boys' varsity soccer (3-0-1) added another win to their resume, demolishing the Blake Bengals, 5-1. The victory came easily to the Blazers whose team unity led to field domination and another comfortable win.

Coming off of a 0-0 tie verses highly ranked Whitman last Thursday, coach Adrian Baez had expected a strong victory against the Bengals. "Blake is not a tough competitor," he said. "This is a warm up." 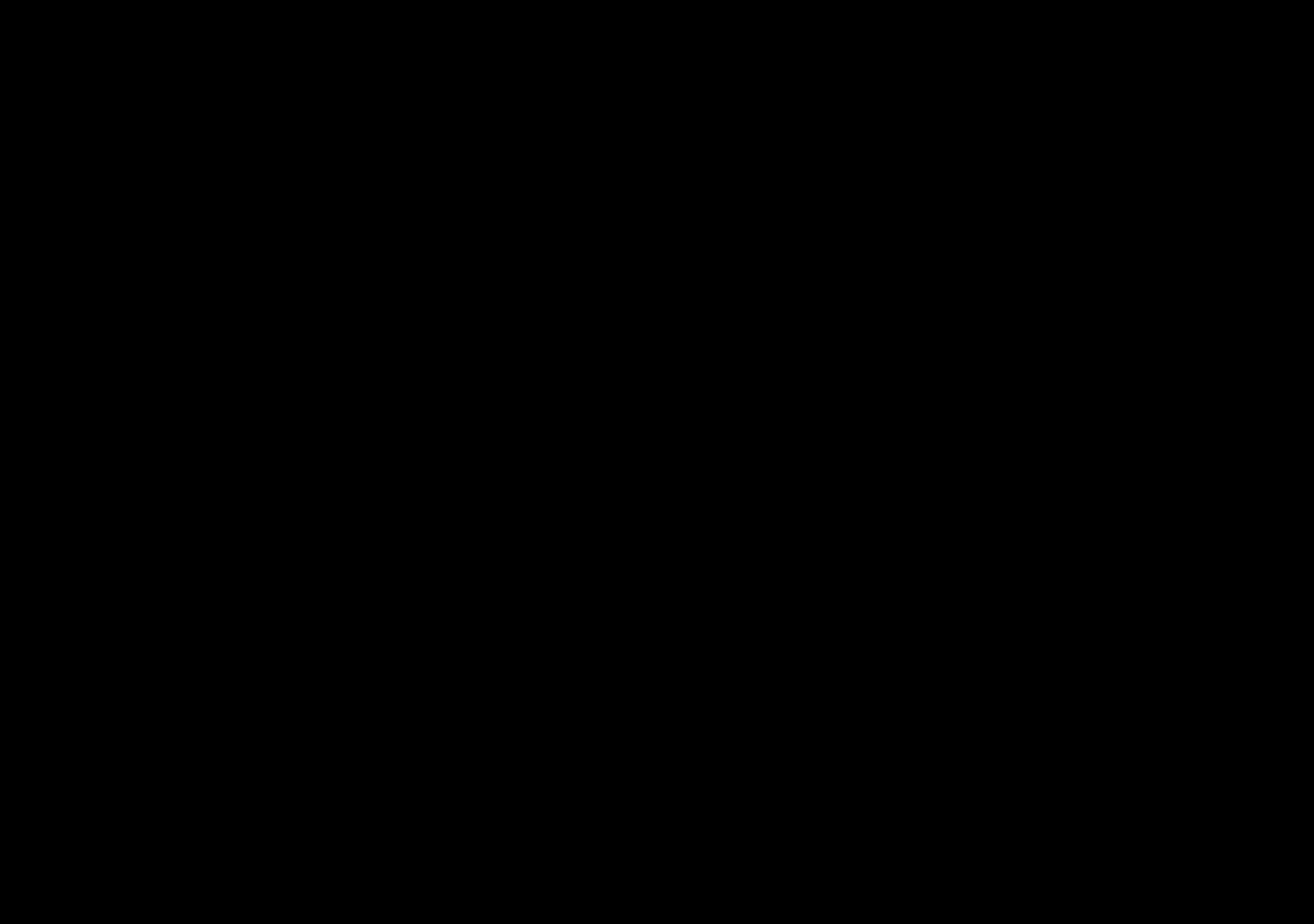 Despite their 3-0 lead at the end of the half, Blair had trouble warming up to the game. "Wake up Blair!" Baez screamed to his players from the sideline. He blamed the relative weakness in the first half on his players clumping in their positioning. " We bunched on the left side," he said. "We weren't crossing the ball on the left."

Even though they had difficulty playing the entire field, Blair got off numerous shots on goal during the first half, three of which ended in the net. Senior co-captain Mike McClain had another strong game, scoring Blair's first two goals before the 25th minute. His first goal came after senior defender Eric Hernandez sent a cross into the box, placing it in perfect position for McClain's header into the goal. His second goal came in the 24th minute when he made a clean shot past the keeper after an assist from junior midfielder Erik Opsahl.

Senior striker George Nouboussie played an impressive game, managing to get the most shots on goal of his team. His first goal came in the 30th minute after he chased a break away ball down the field, beating Blake's defenders and planting the ball into the lower left corner of the goal. 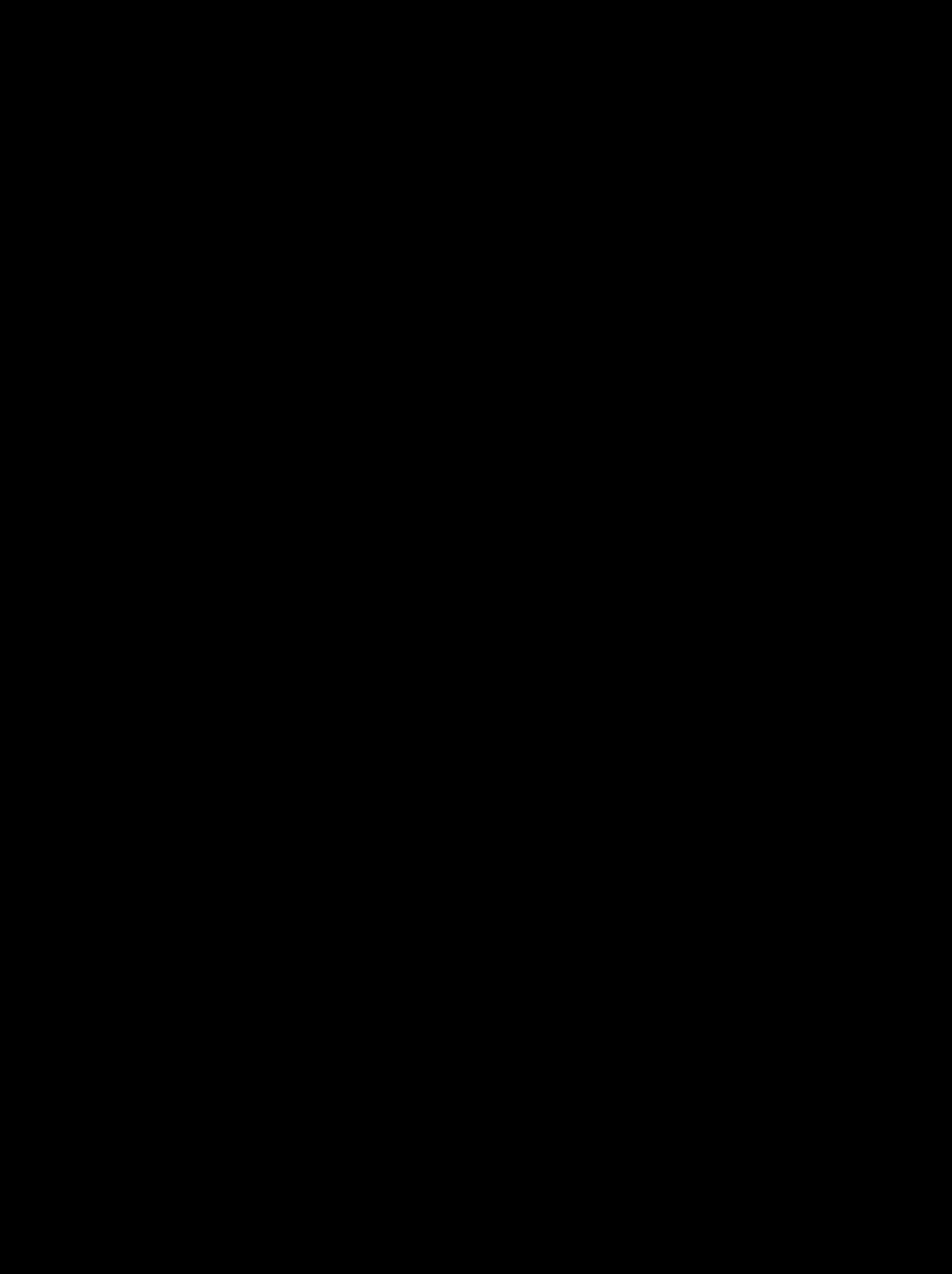 Photo: Junior Aaron Baldwin uses any method that works to win the ball from the Bengals.

Photo: Junior Aaron Baldwin uses any method that works to win the ball from the Bengals.

After a rousing pep talk during halftime, Baez found that in the second half, the team began to mesh well as they fixed the issues with their positioning. "We spoke at the half," he said. "Both sides [of the field] agreed that they needed to be there for each other."

Blair scored two more goals before the conclusion of the game. Senior co-captain Mikey Funes scored after taking advantage of a deflected ball off of the Bengal's keeper's body in the 47th minute. Only 14 minutes later, Nouboussie scored his second goal of the game, bringing the score to 5-0.
Blake's single goal came in the 69th minute when a penalty kick, initially saved by senior keeper Jose Sarmiento, bounced off of his hands back in the Bengals' feet.

Because of the large lead, Baez saw it appropriate to utilize his bench for the duration of the game. "We pulled out the starters to save them for the Magruder game," Baez said. "Magruder will be a tougher opponent."

Even though Baez is already looking forward to the Blazers' next game, Nouboussie reflects on a good game and an already strong season. "We were fighting for the ball today," he said. "This year we want to be division champs and we believe in what we can do."

Blair varsity soccer's next home game is Sept. 24 against Magruder at 7:00