The scoring onslaught began early as the Blair varsity girls' lacrosse team (9-4) defeated the Einstein Titans (7-6) by a score of 18-4. Blair scored early, never giving Einstein a chance to rally back.

Blair was already up 7-0 by the time Einstein finally scored a goal. The playoff meeting was a rematch of a May 3 game where Blair defeated Einstein, 13-5, on the Blazers' senior night. 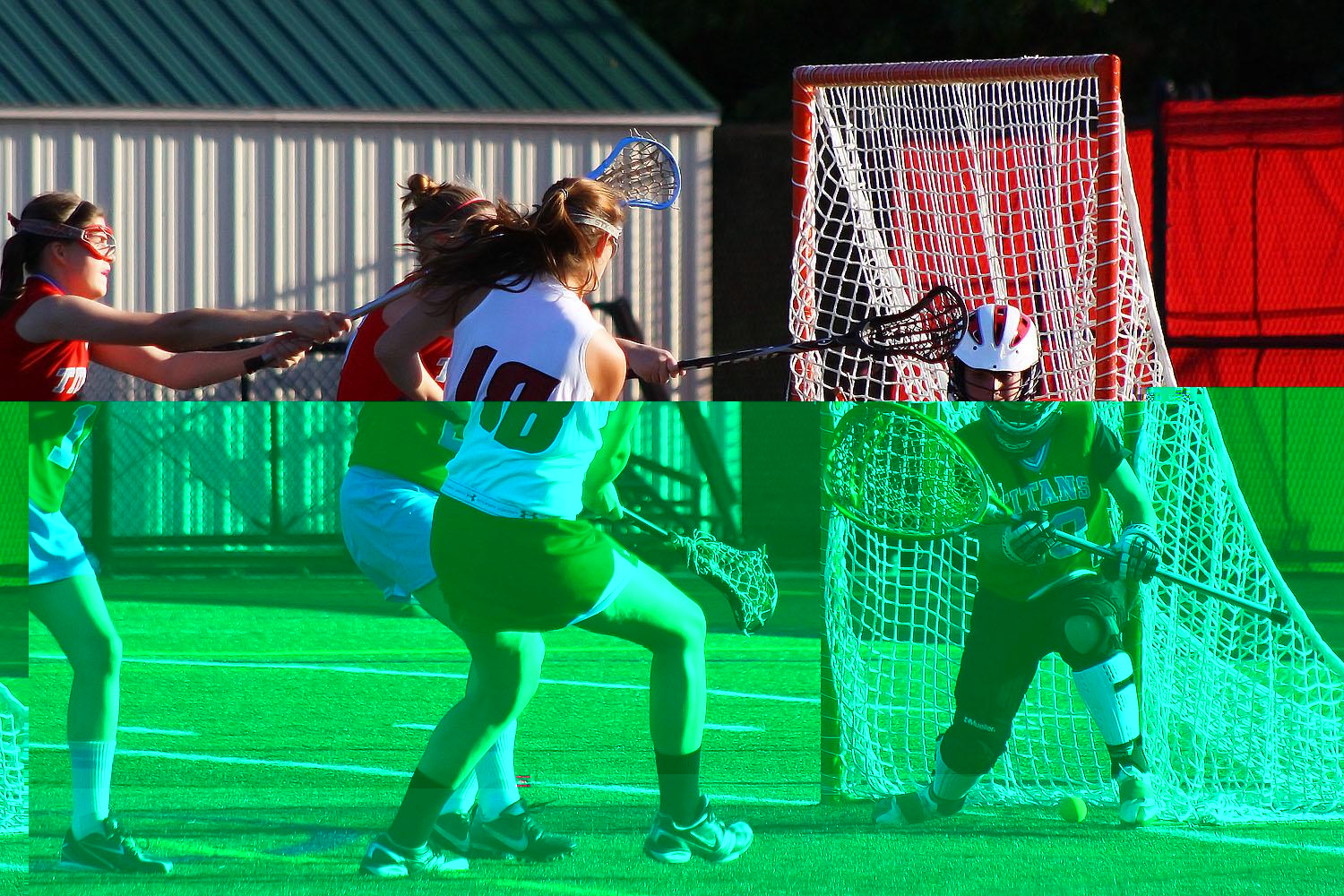 Rachel Smith scores in round 2 playoffs

Photo: Only 40 seconds into the game, senior co-captain Rachel Smith scored to put the Blazers on the board. Smith finished with 7 goals.

Photo: Only 40 seconds into the game, senior co-captain Rachel Smith scored to put the Blazers on the board. Smith finished with 7 goals. Photo courtesy of Enoch Hsiao.

Only 40 seconds into the game, senior co-captain Rachel Smith scored to put the Blazers on the board. Smith put the ball in the back of the net seven times by the end of the game, never letting up on offense. According to Smith, she focused on jump-starting the offense with the team, working together to get chances on goal."I was just trying to work together with everyone and get things going," Smith said.

Coach Michael Horne believed that it was Smith and fellow captain Julia Lewando who provided leadership helping lead the team to victory. "Coming off of a tough game on Tuesday, the captains really got us going, " he said. "Their leadership was the key to success."

Junior Caren Holmes was also a scoring powerhouse with four goals, bringing her season total to 52, despite being hospitalized with an illness after the game on Tuesday. 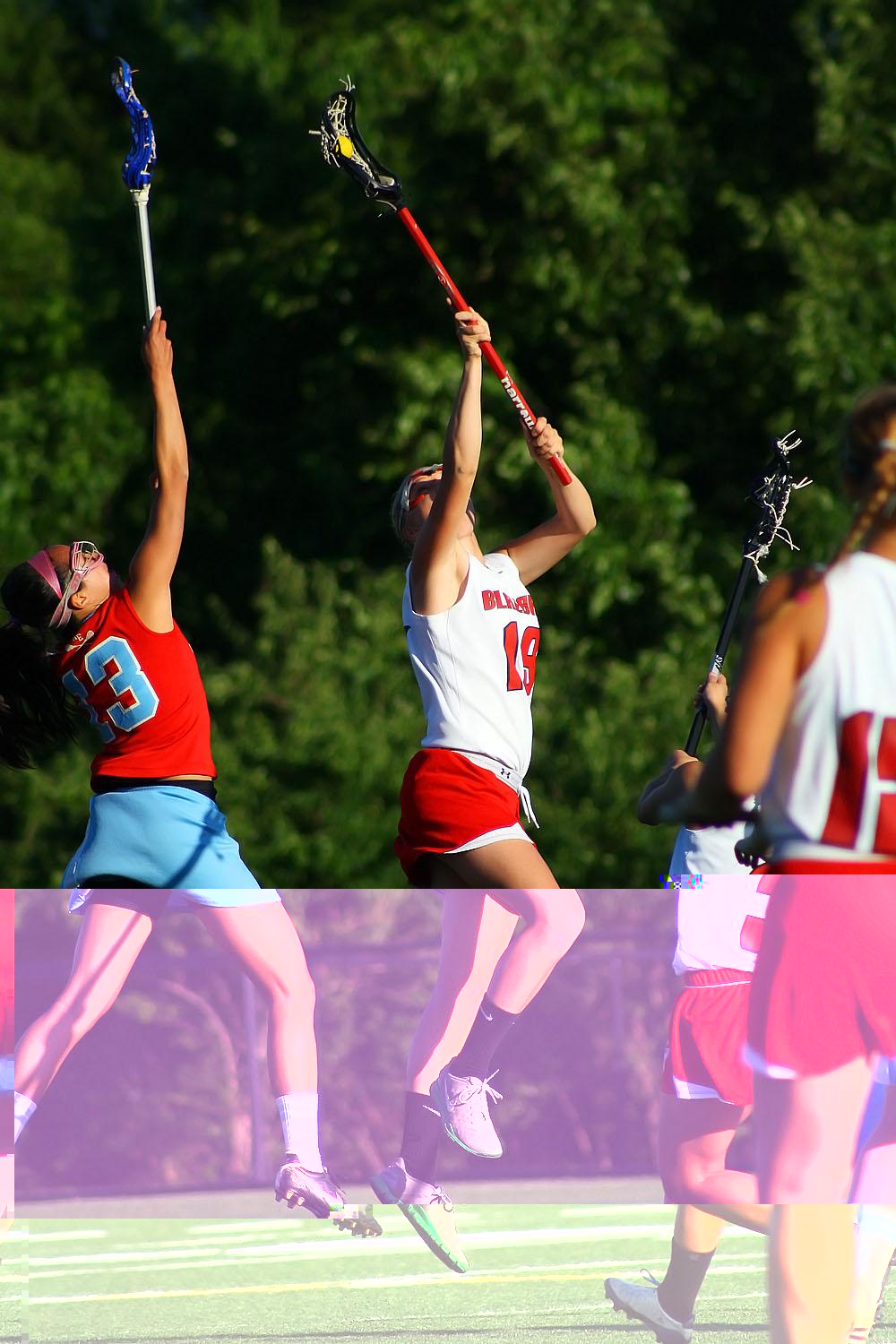 Caren wins draw in round 2

The Blazers are now in the regional semifinals for the first time in program history. According to Smith, the game will mean a lot for Horne, who has been coaching for 14 years at Blair. "We've been working hard and it's nice because Horne's been waiting," Smith said.

Horne saw the Einstein victory as an opportunity for the lady Blazers to continue on enjoying themselves. "It's awesome and it's definitely a lot of fun," Horne said.

Smith believed that the team will go into regional semifinals just as they have gone into other games. "We go into everything with a chip on our shoulder," Smith said.

Senior goalkeeper Molly Flannagan summed up the feelings of the team best. "It's really exciting and we want to make it last a while," Flannagan said.

The girls' varsity lacrosse team will take on top-seed Sherwood away in Olney in regional semifinals on Monday at 5 p.m.