The varsity baseball team (1-0) defeated the Clarksburg Coyotes (0-1) by a score of 7-5 in the first game of the season. The Blazers started the game off slow, but they were able to pick up momentum and build a 7-2 lead before the Coyotes scored three runs in the final inning. Although they welcome a new coaching staff and several new faces on the varsity squad, the Blazers stuck together to win their first game of the season. 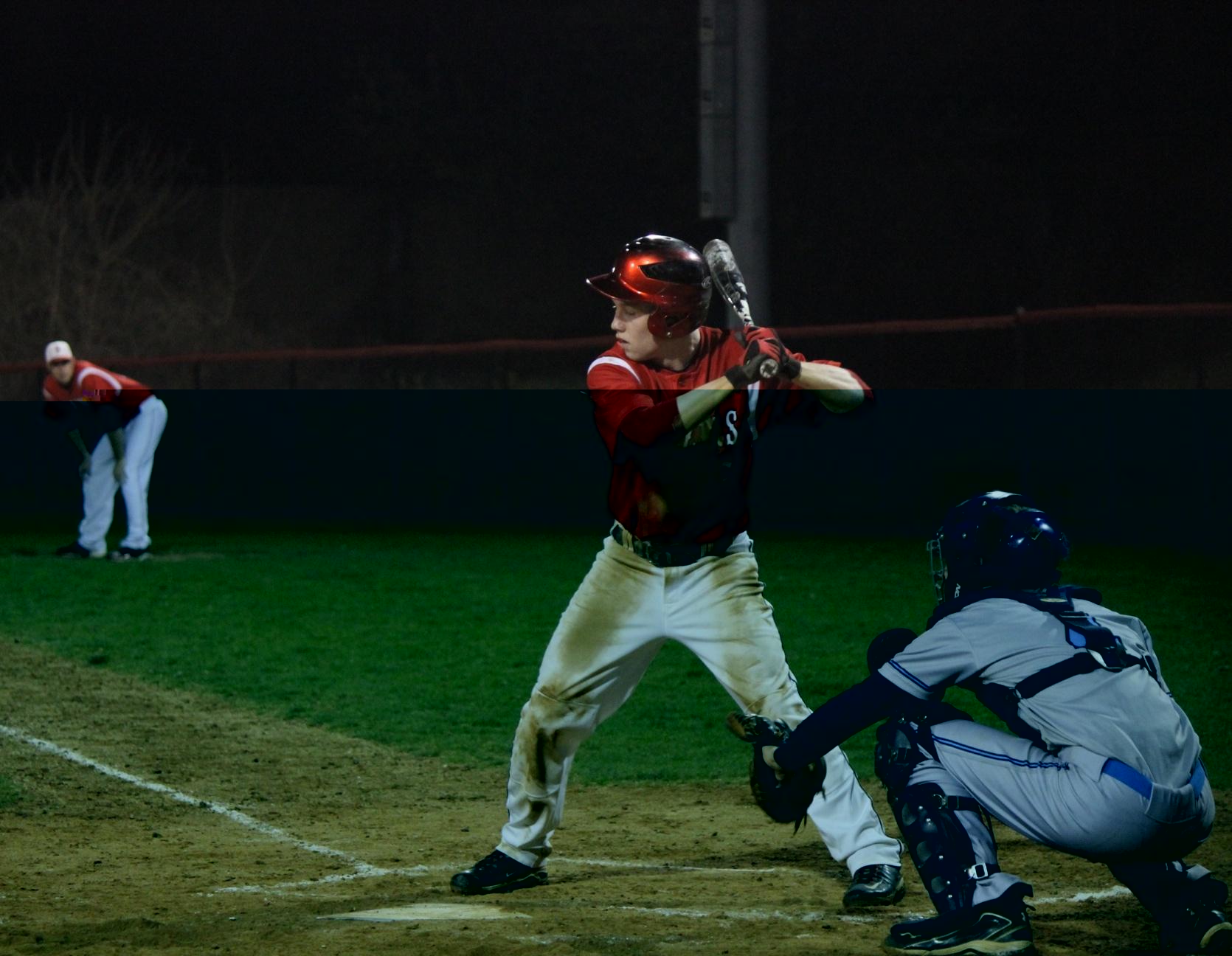 Blair started fresh this season with only four returning players from varsity and a new coach, Eric Zolkiewicz. Zolkiewicz had been head baseball coach at Wheaton High School for the past six years. He is replacing John MacDonald who had been Blair's baseball coach since 1991.

According to Zolkiewicz, the win was a result of hard work during the off season. "This win is a testament to how hard the boys have been working,” Zolkiewicz said.

Blair was down in the first inning where Gahart walked the first two batters before letting in a run off of a sacrifice fly. The Blazers quickly struck back in the bottom of the inning with Canary scoring after stealing both second and third base. 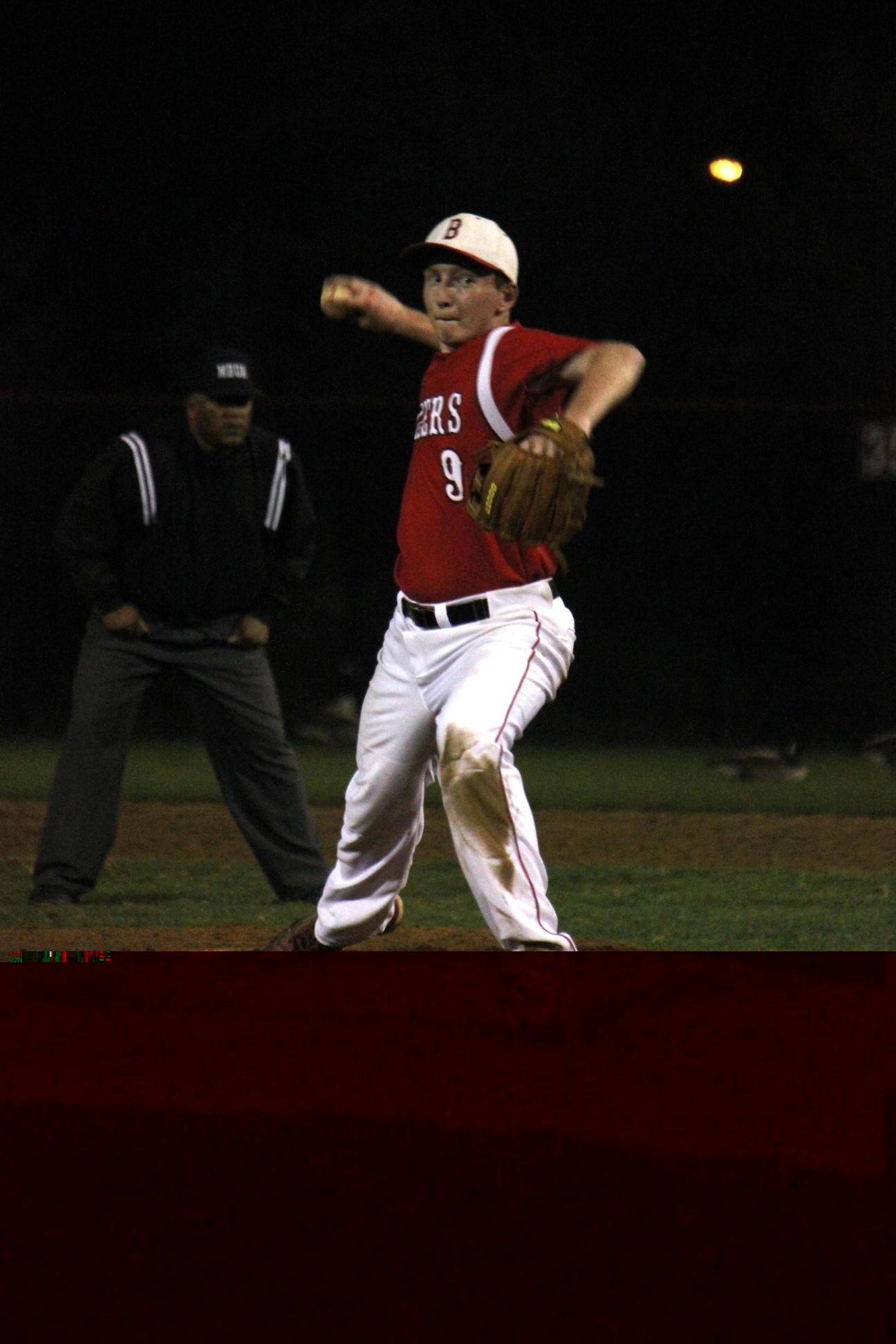 Photo: Sophomore co-captain Neil Gahart kept Blair close in the beginning of the game with his stellar pitching performance.

Photo: Sophomore co-captain Neil Gahart kept Blair close in the beginning of the game with his stellar pitching performance.

Canary was a catalyst for the Blazer offense with his three hits, two runs, two runs batted in (RBI), and three stolen bases. Canary hustled to beat out ground balls and his ability to get on base helped build Blair's momentum throughout the game. Zolkiewicz expected this from Canary who hit lead off in this game. "That's what we want him to do. He can simply wreck havoc on the base ways,” Zolkiewicz said.

Gahart kept the Blazers close until they broke the game open in the fourth and fifth innings where they scored three runs per inning. Gahart pitched six innings, gave up only two runs, and struck out six batters. Canary insisted that the whole team knew what Gahart was capable of. "When he goes out and pitches we have confidence and know he'll throw strikes for us,” Canary said.

Coach Zolkiewicz applauded Gahart for his performance. "He was outstanding out there and was unbelievably composed, especially for a sophomore,” Zolkiewicz said.

The Blazers are starting season off renewed after a disappointing lost last year in the first round of the playoffs. Their Opening Day win brings promise for an expectedly successful season.

The varsity baseball team will play their next home game on Tuesday, March 27 against Einstein at 7:00 p.m.