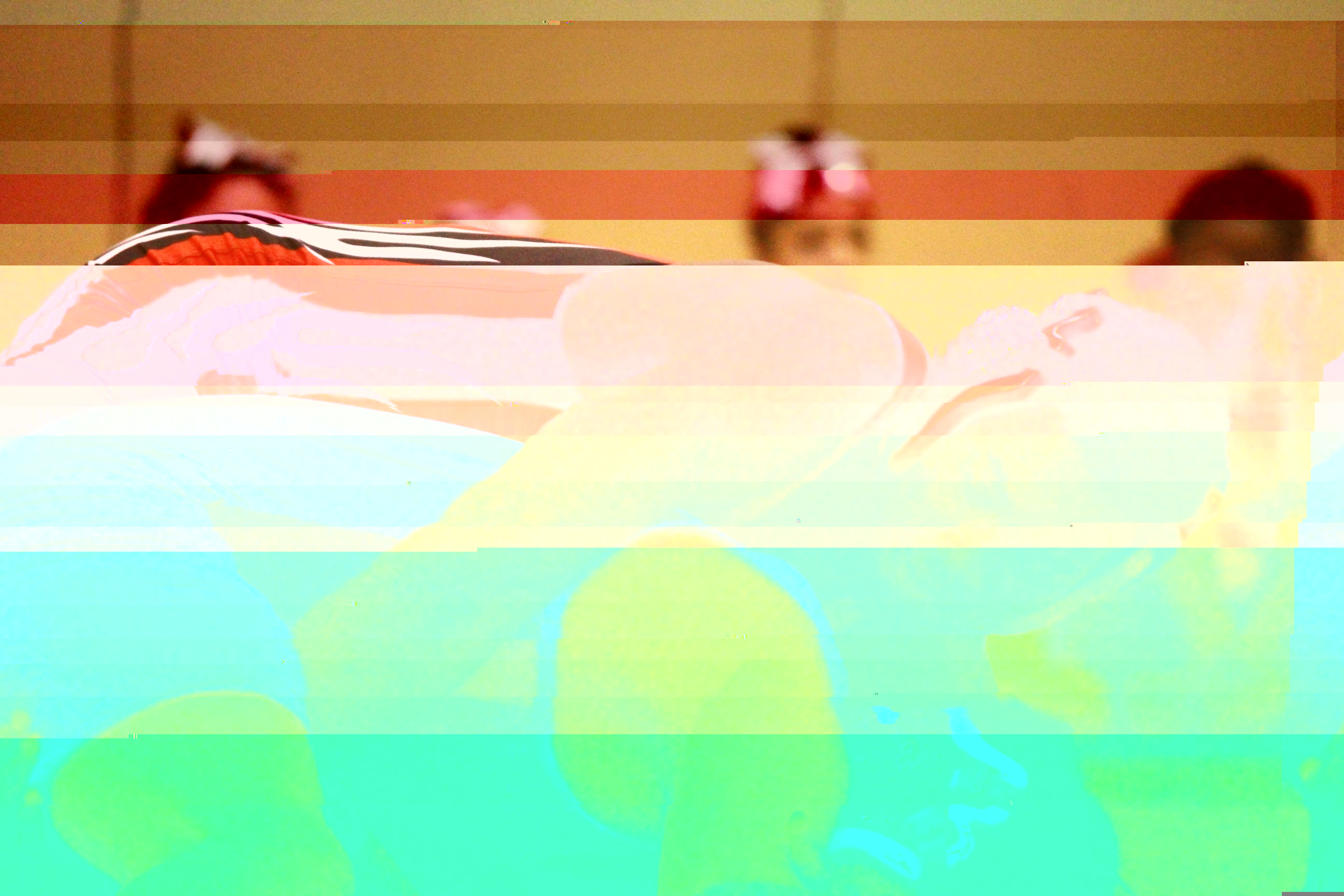 Photo: Keenthy Yeboah attempts to pin down his Clarksburg opponent.

The meet started with the 106 weight class where freshmen Muhammad Hamza won, putting Blair up 4-0. The next match was wrestled by junior Minu Bidzimou who managed to stay on top for a majority of the match. Though Bidzimou was triumphant, extending Blair's lead to 7-0, he and other Blair wrestlers seemed to tire quickly, an issue coach Jacob Scott believes needs to be addressed. "[We need] more stamina and endurance as a team," Scott said.

After a slew of wins, Blair experienced a few intense, close-fought losses both in the 120 and 126 weight class. As the clock continued to tick, Blair slowed down a bit, leaving Clarksburg down by only one point, as Blair fought to stay ahead, 13-12.

In the following match sophomore Sam Merill displayed great skill and dodge technique, but also came up short. Clarksburg took the lead for the first time in the meet, up 15-13.

Blair started to turn it back around when junior Keenthy Yeboah of the 145 weight class came to the mat. His quick reflexes made him the dominant wrestler through the match, leading him to a victory and putting Blair back in the lead, 17-15.

Following Yeboah's footsteps, sophomore Ruben De Leon also came out of his match with a quick win in which he only wrestled for 57 seconds. This impressive victory started to turn the match back around and gave Blair a larger, 23-15 lead which added a lot of energy to the crowd and meet overall.

This energy transferred into the proceeding matches, helping Blair push their lead to stay ahead of a strong-willed, aggressive Clarksburg team. The meet ended in a forfeit by Clarksburg's final player which took Blair to their final score of 47-24.