The Blair ice hockey team (8-3-1) solidly beat the Damascus Hornets (4-6-1) by a score of 6-3 in a game that was characterized by a strong first period and an unusual number of penalties, as well as several excellent saves from sophomore goalie Michel Devynck. With the win, Blair secured a spot in the playoffs, and the early lead gave less experienced players more ice time. 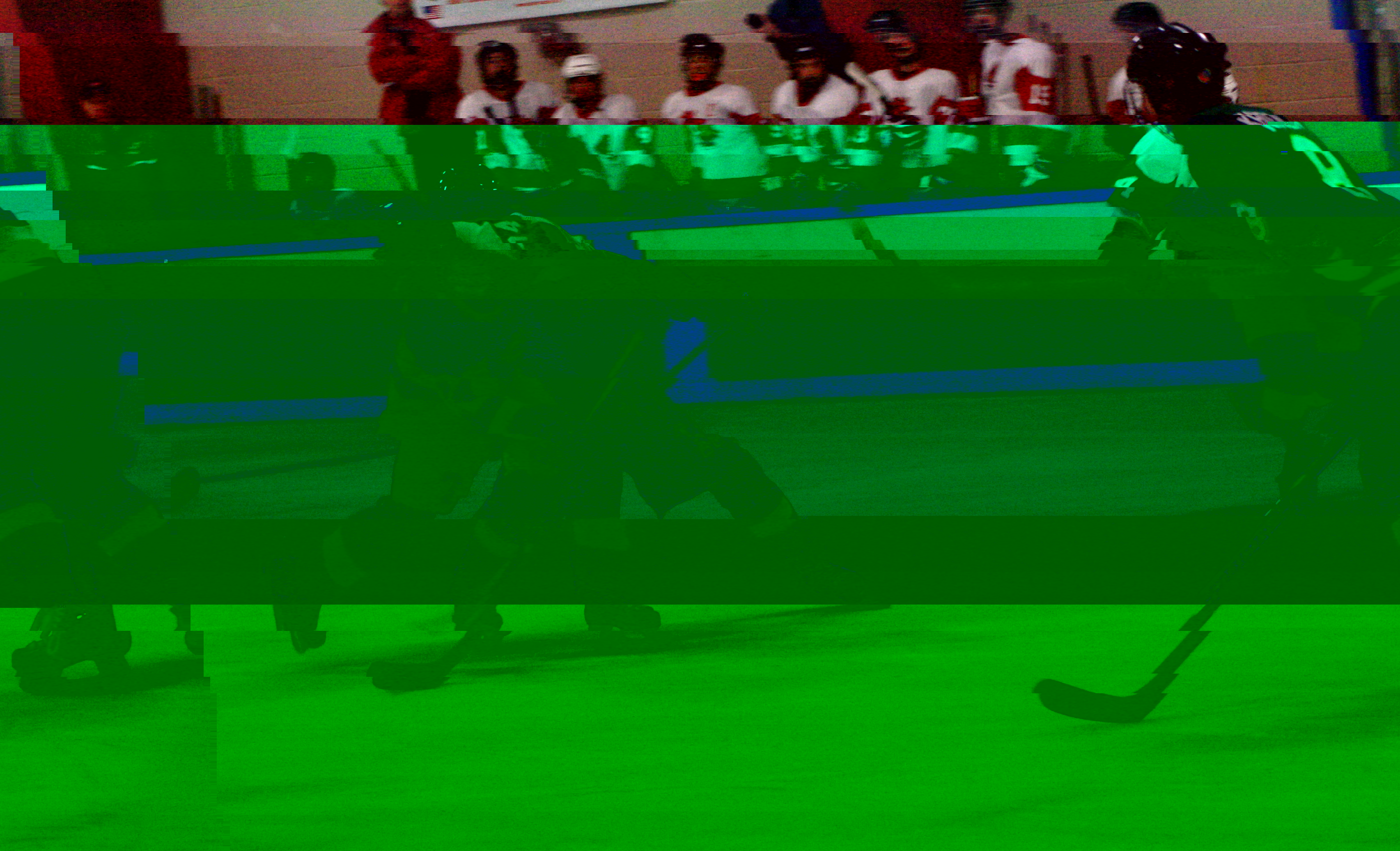 Photo: Junior winger Ryan Henson skates past a Damascus player while his teammates watch from the bench.

Photo: Junior winger Ryan Henson skates past a Damascus player while his teammates watch from the bench.

Carson went onto score two more goals, one a shorthanded goal when Blair was down two players due to penalties. "We were pretty good on the penalty kill," Carson said. Blair took eight penalties during the game, and Stewart took four of those eight. "They had some dirty players, and we got into too many fights," he said.

According to Devynck, he told his players to take some of the pressure off after the first period. "Once we were up 3-0, I told my top guys, 'Ok, that's enough.' We basically slowed it down a little bit," he said.

Michel Devynck said that he hoped the team could carry the lessons from their victory into the playoffs. "If we keep up this level of steady play, I think we'll do well," he said. "We just have to carry the momentum."

Devynck, Marston, Carson and Henson are all playing in Tuesday's All-Star game at the Rockville Ice Arena at 6:15 p.m. Didier Devynck will be coaching one of the teams.

Blair ice hockey will play their next home game on Thursday, Feb. 10 at 8 p.m.