Blair's varsity wrestling team (2-4) lost by a mere one point in a close match-up against Northwood (1-4), 39-38. The match started with a decisive Northwood lead, but evened out after an impressive pin in the first period by rookie senior Elie Francois (HWT). But despite two Northwood forfeits the Blazers weren't able to get the points needed to pull through in the last match of the game. 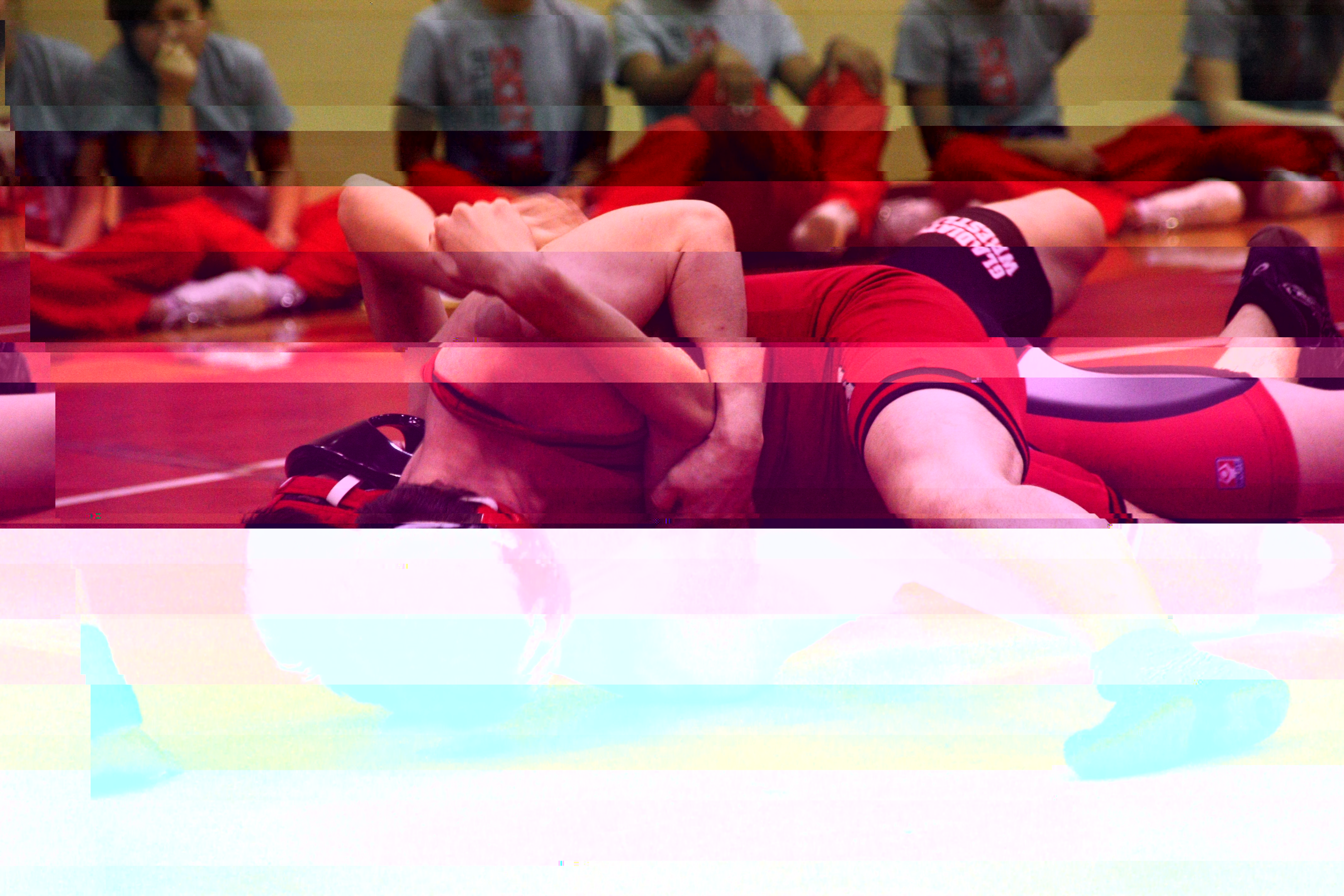 Despite the loss, head coach Jacob Scott was impressed by his team's performance. "I was encouraged by the team's entire performance and their resiliency. They never bowed out and continued to fight the entire time," he said.

Junior co-captain Steven Staley (135) dominated his opponent in a riveting match that had him leading from the start. He gained points for a near fall, but was unable to secure a pin. Staley was matched up against a wrestler that was bumped up to his weight class in what seemed to be an attempt to avoid face off with junior co-captain Billy Saturno (130), who was forced to forfeit.

Senior Richard Carpio (152), was able to make Blair's last pin of the match 45 seconds into the first period. His impressive takedown showed skill and strength and took the Blazers ahead of Northwood.

Blair started the last match with a 2pt. lead, but while neither wrestler got a pin, senior Carlos Gonzalez (160) was unable to secure the points necessary to hold their slight lead and the match-up ended at 2-7. 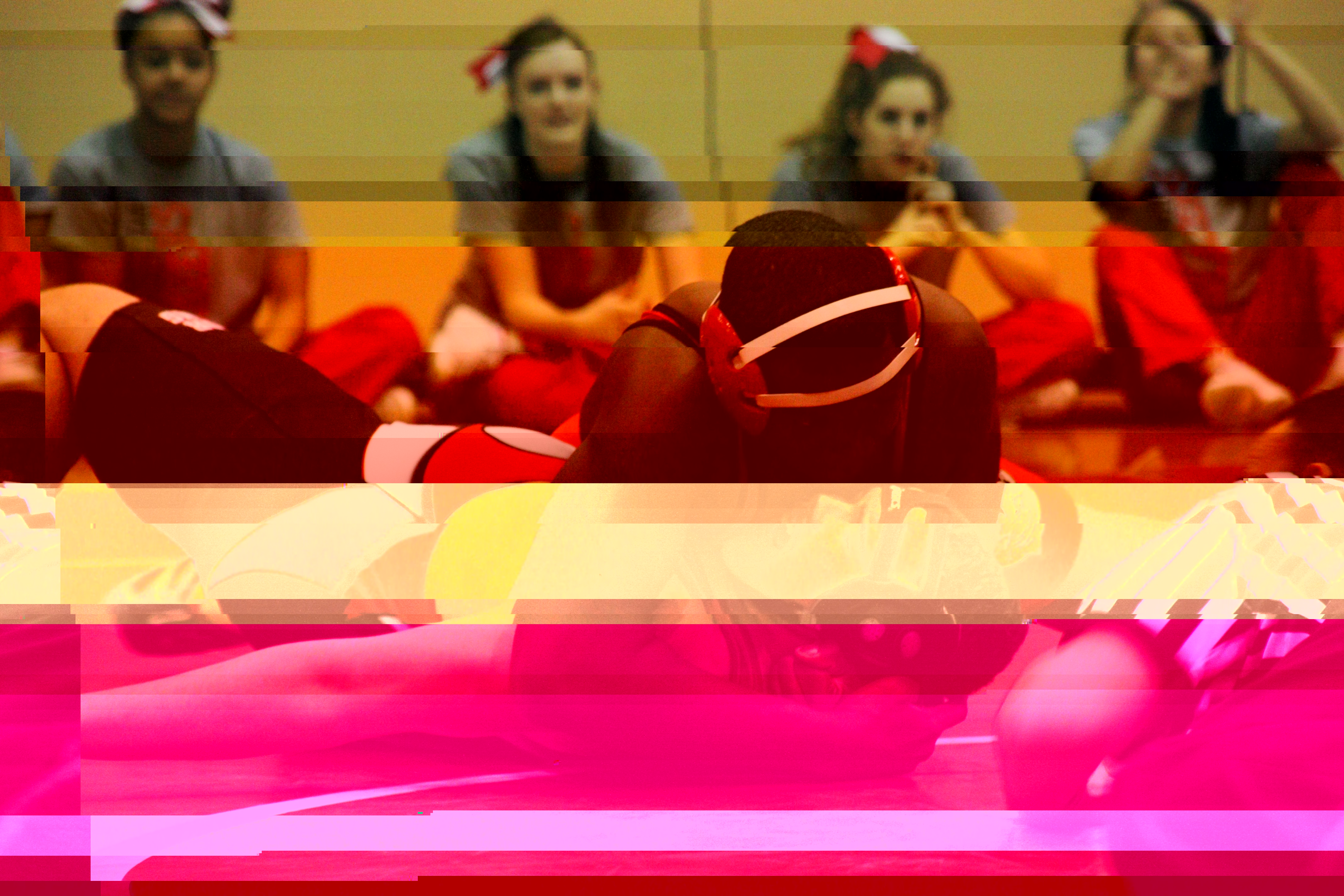 Blair had a total of four pins throughout the match and came out on top of three no-pin match-ups. Junior co-captain Steven Staley was disappointed in the match's outcome. "We could have won if we hadn't made stupid errors. We should've beat Northwood," he said. The errors cited included locking hands, which gave Northwood numerous points throughout multiple matches. Scott plans to continue to work on this problem through practice, but his key to success is to keep a positive attitude.

Overall the Blazers gave a solid performance and pushed through the recent loss of three key wrestlers, including junior co-captain David Chow, who will be out for the rest of the season on a shoulder injury. "We will miss David's leadership. The younger wrestlers always look to the leader and missing out on that is going to be a challenge," said Scott.

Chow's injury has not removed him from involvement with the team. The team will not be losing Chow's help and expertise as he plans to continue to attend practices and help out his teammates. "When I'm not wrestling I can pay attention better to help them during practice," said Chow.

Despite the loss, Scott was optimistic about the team's future and noted the bonding that this new team has experienced. "The team is a family now. They look out for each other, challenge each other, and pull each other higher. They've done a great job," he said.