With 3:36 left in the first half, the moment he had been waiting for finally arrived. A Wheaton guard controlled the ball near the top of the key and then tried to swing it to his teammate in the paint. The pass was intercepted by Blair senior forward Julian Smith-Jones who took it the length of the court for a slam-dunk. It was the first and likely the last dunk of his career. As the crowd roared, the momentum shifted and the Blazers took the lead and never looked back. 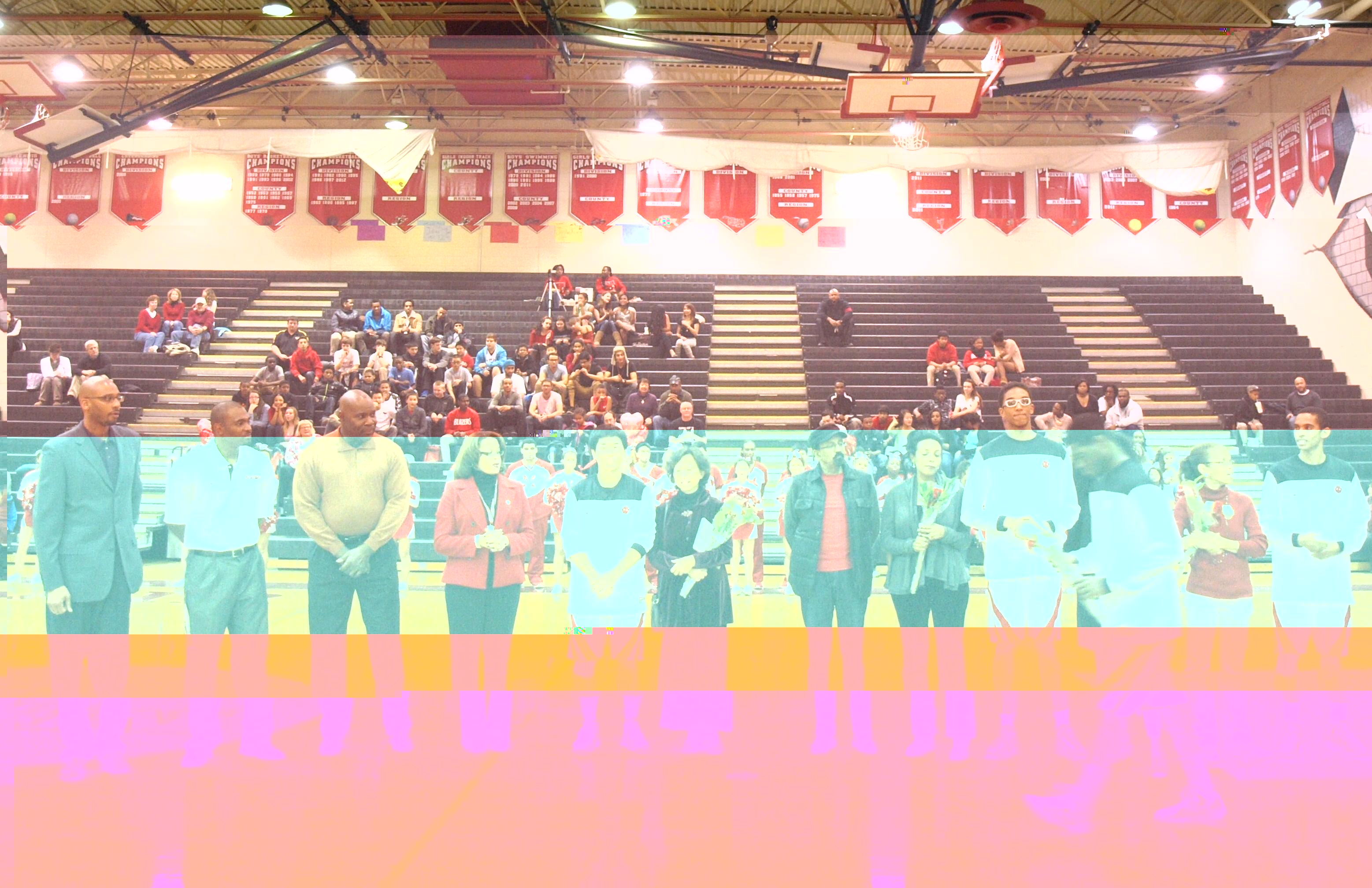 Photo: Blair seniors line up with parents and staff as part of the Senior Night festivities.

Photo: Blair seniors line up with parents and staff as part of the Senior Night festivities.

The Blazers (13-8) marched on for a 42-30 win against Down-County Consortium rival Wheaton (9-12). Smith-Jones finished with 14 points as Blair had no problem dismantling their opponents in front of an electric crowd on hand for senior night.

Roaring Blazer fans swarmed in bunches to attend the highly anticipated senior night game. Some of the players spoke on the special ambiance. "The crowd was highly supportive," said junior swingman Wynston Reed. "The seniors were nervous at first but eased into the game." The Blazers came into the game heavily favored, but after a sloppy first quarter, found themselves only up 8-6. 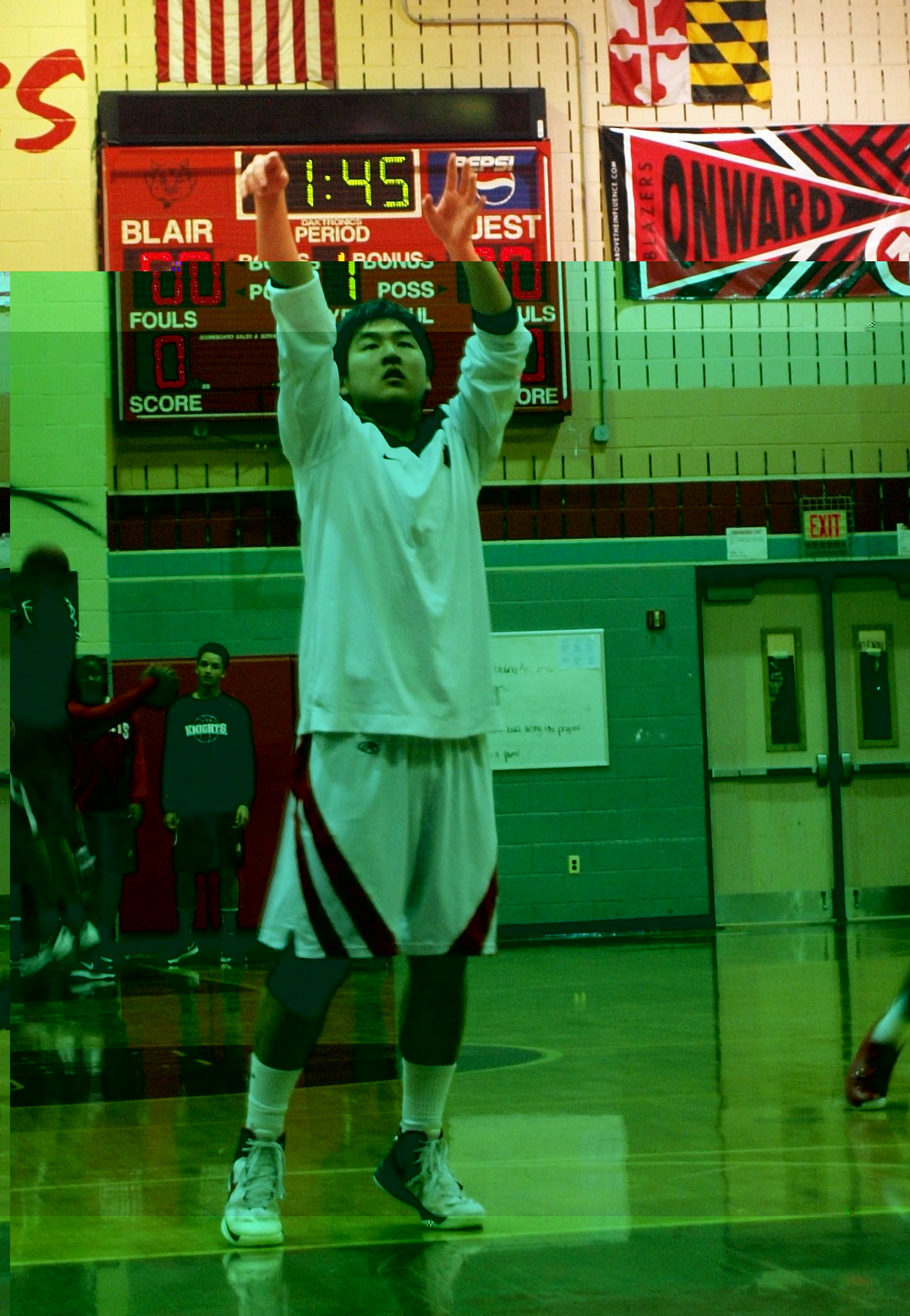 Photo: Senior Justin Kung warms up before the game.

Photo: Senior Justin Kung warms up before the game.

After Smith-Jones' dunk midway through the second quarter Blair went up 11-9. The dunk set the pace for the Blazers who did not trail the rest of the way.

Leading scorer Danny Canary opened up the third quarter with a three to make the game 25-12 Blair. The Knights would get to within single digits when Sophomore Jacob Payne hit a long range shot, but the Blazers were quick to respond.

Although the win was nice, the Blazers still have much to improve on. "Offensively, we missed a lot of easy shots," Reed said. Point guard Trey Wainwright thought the team also had work to do on the defensive end, "We really had to pick it up on defense," he said.

With the playoffs coming up, the Blazers look poised to make a run in this year's tournament. If Blair can build off this game, and continue to make adjustments going forward, their season will not be ending anytime soon.