In an expected win for the varsity wrestling team (5-6), the Blazers annihilated Wheaton, ending the meet with a score of 58-18. They racked up 42 points in forfeits from the six-player Wheaton team, and acquired two pins and won multiple matches, which enabled them to maintain an impressive lead throughout the match. 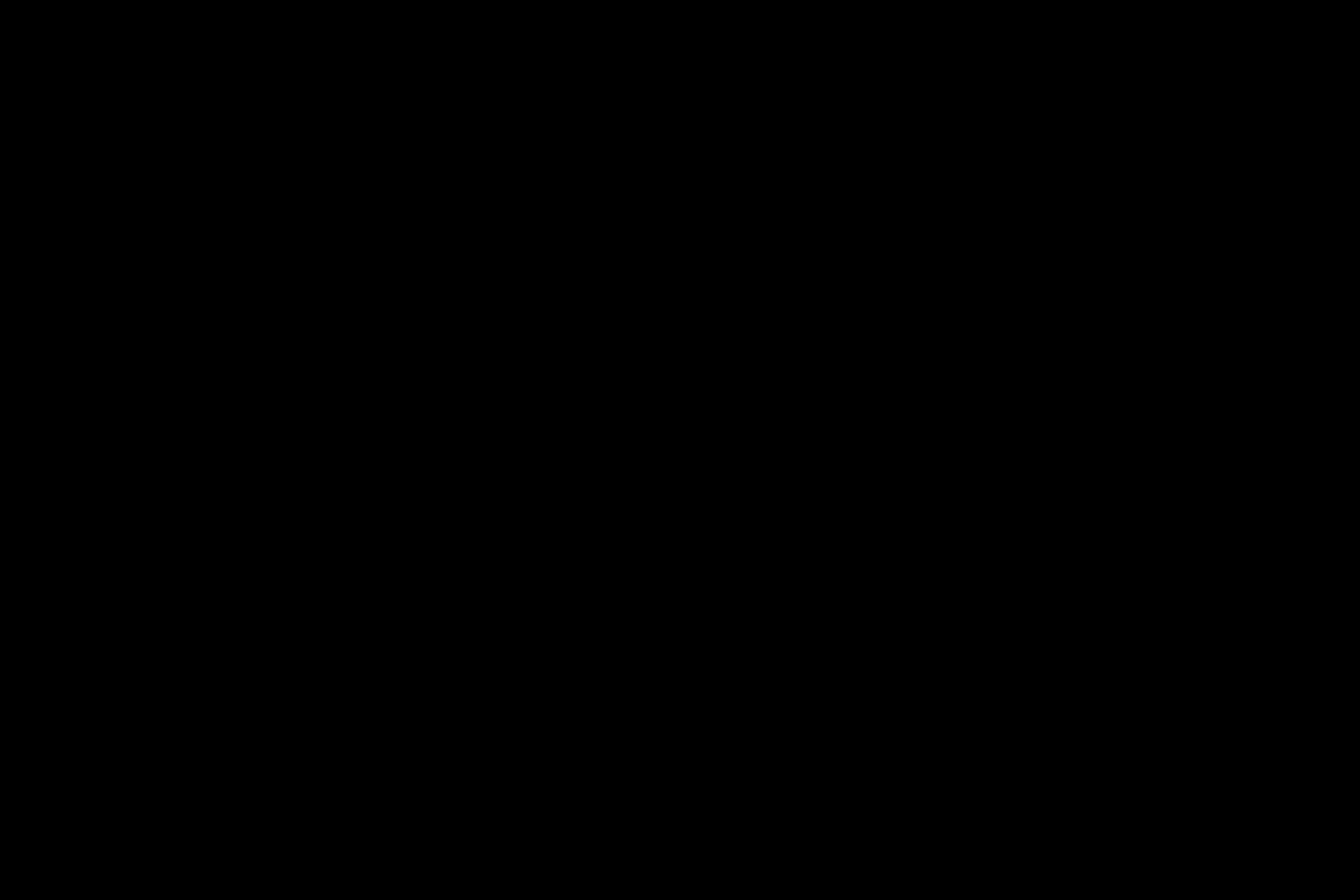 In the first contest of the meet, junior co-captain Steven Staley (130) fought hard in a close match that went into the third period, where he was unable to secure a pin. Nonetheless, Staley managed to contribute four points for Blair with a score of 11-10. Though his win contributed to Blair's wide lead, Staley noted that he could have done better. "I was gassing out because I dropped nine pounds this week, but I'm not complaining," said Staley.

Fellow junior co-captain Billy Saturno (130) was able to secure another 12 points for Blair in the first pin of the match. A combination of a quick takedown and technical prowess helped him pin his opponent in the first period, ending the match-up 7-0.

Wheaton was finally able to gain points after match-ups with junior Edwin Salvador (140) and senior Lazaro Chavez (135). Chavez had problems in the beginning of the match calling a time out for an apparent injury and a pep talk from coach Jacob Scott. Chavez showed determination, however, and powered through the match until the end. Chavez secured a win and Wheaton took its second match-up with a 14-10 score.

The second and final Blair pin of the night came from senior Rachid Pio (152) in a riveting head to head match-up. Each period ended in a near tied score, with neither opponent gaining a clear advantage on the other until the third period when Pio secured the pin with 13 seconds left. 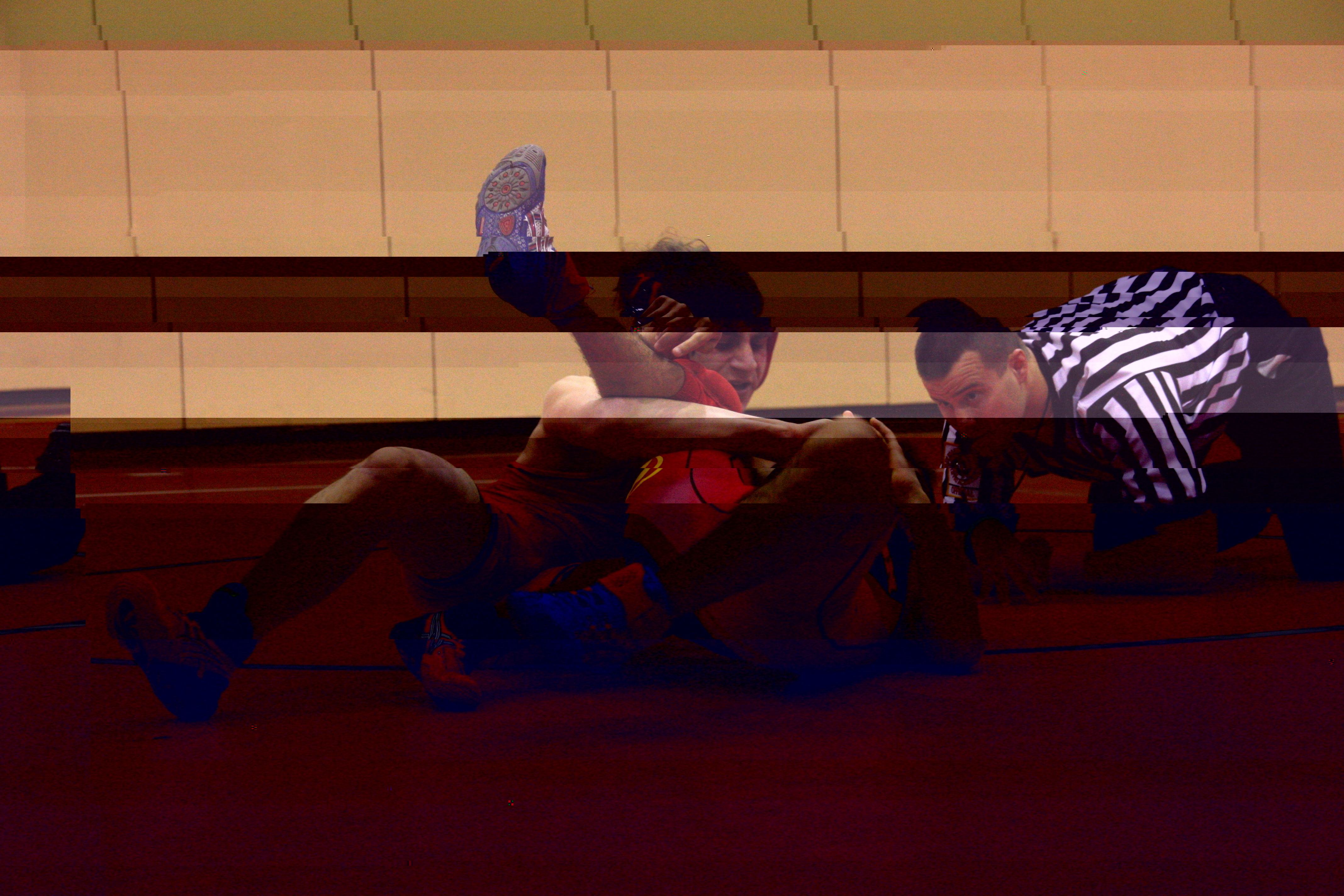 Though the Blazers crushed Wheaton, Staley was still unimpressed by his team's performance. "I don't think we performed as well as we should have. People were gassing out because of cutting weight and were making rookie mistakes," he said.

Despite Staley's critiques, Saturno was still happy with Blair's accomplishment. "[The match] was pretty good. We won most of the matches we wrestled, so even if there weren't forfeits I think we still would have won," said Saturno.

Scott was proud of his team's win, but cited some plans for future team improvements. "We have to work on pummeling, getting a good upper body position. It'll help guys position themselves when they are locked," he said.

With a mere three matches left in the season Scott plans to continue to work with the men on technique, but believes most of the team's success this year has come from newfound team bonding and support. "The biggest thing we've worked on is team unity, and we've surpassed our goal. We've gone out to eat together, we've banned profanity and insults, I've made the goal obvious and I feel great about the team's interpersonal relationships" said Scott. With this fundamental bond, Scott hopes to continue to provide a healthy atmosphere for the wrestlers to help ensure the continuation of a solid season.