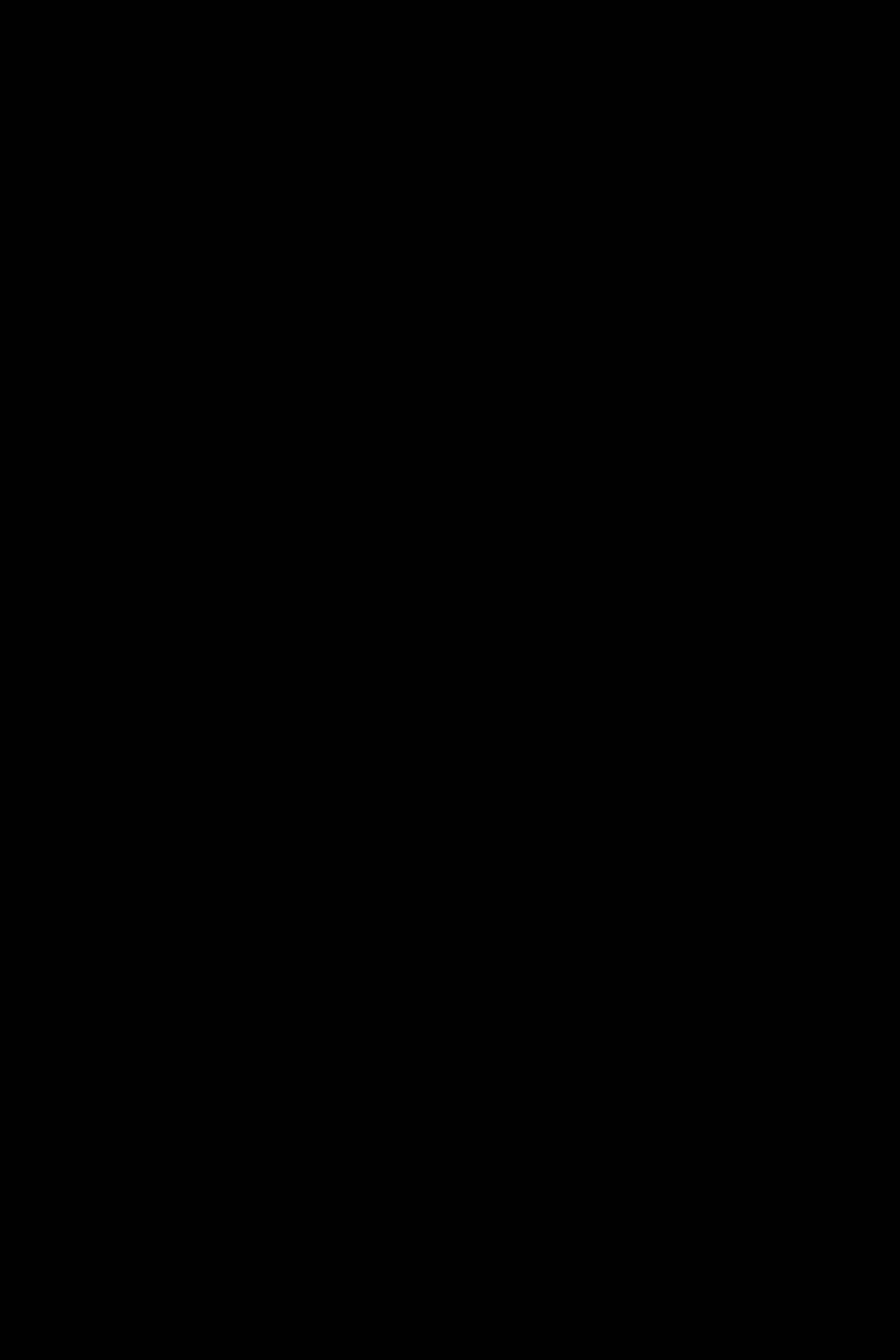 Blazers left Blair at 4:00 p.m. in a school bus to Annapolis to speak with senators until 8:00 p.m. Once they arrived, the students spoke with senators in support of their cause. "It was kind of intimidating to talk to congressmen and senators,” Smith said. Freshman Isabel Hendrix-Jenkins was surprised at the senators' interest in their ideas. "I think it was really not only educational but inspiring to see that [the senators] cared,” she said. "Students like us can make a difference.”

Smith was also surprised to see the number and variety of lobbyists present. Some were radically against same-sex marriage and some heavily supported the DREAM act, while more still were on the same side of an issue. "There were a bunch of people out advocating for the same thing,” she said.

The students lobbied for three issues they were passionate about. "We went to lobby for three different bills: same-sex marriage, wind farms and DREAM act,” freshman Celeste Smith said. The wind farm act would build four to 10 wind farms off of the coast of Ocean City to provide power for the Eastern Shore. The DREAM act would allow the children of immigrants without documentation to get financial aid at state colleges provided they show proof of paid taxes.

According to sponsor and CAP teacher George Vlasits, the same-sex marriage act passed in the Senate but was pulled in the House and will not be reintroduced. However, the other two bills are still alive. According to Smith, an amendment was added to the DREAM act. "Recent immigrants need to go to community college before a four-year institution,” she said.

Vlasits said that he feels this weakens the act. "The DREAM act was watered down,” he said. Vlasits is concerned that the Maryland representatives will allow the bills to sit and not move them into committee. "It's a real negative aspect of our government,” he said. "In the end, a lot of the bills die.”

According to Hendrix-Jenkins, the idea to lobby in Annapolis stemmed from a U.S. History class assignment. "It all started when we watched this movie called Iron Jawed Angels. It's about feminists struggling for suffrage,” she said. "Vlasits wanted us to write an essay on how far we are willing to go for issues we care about.” Afterwards, Vlasits suggested the students lobby for bills. Although going to Annapolis was optional, Hendrix-Jenkins said many chose to go.