The boys' varsity soccer team (8-5-1) lost to the Wootton Patriots (5-7) by a score of 1-1 (5-4), in a game decided by penalty kicks in overtime. The Blazers' lack of cohesion and sloppy passing prevented them from taking a permanent lead during the game. 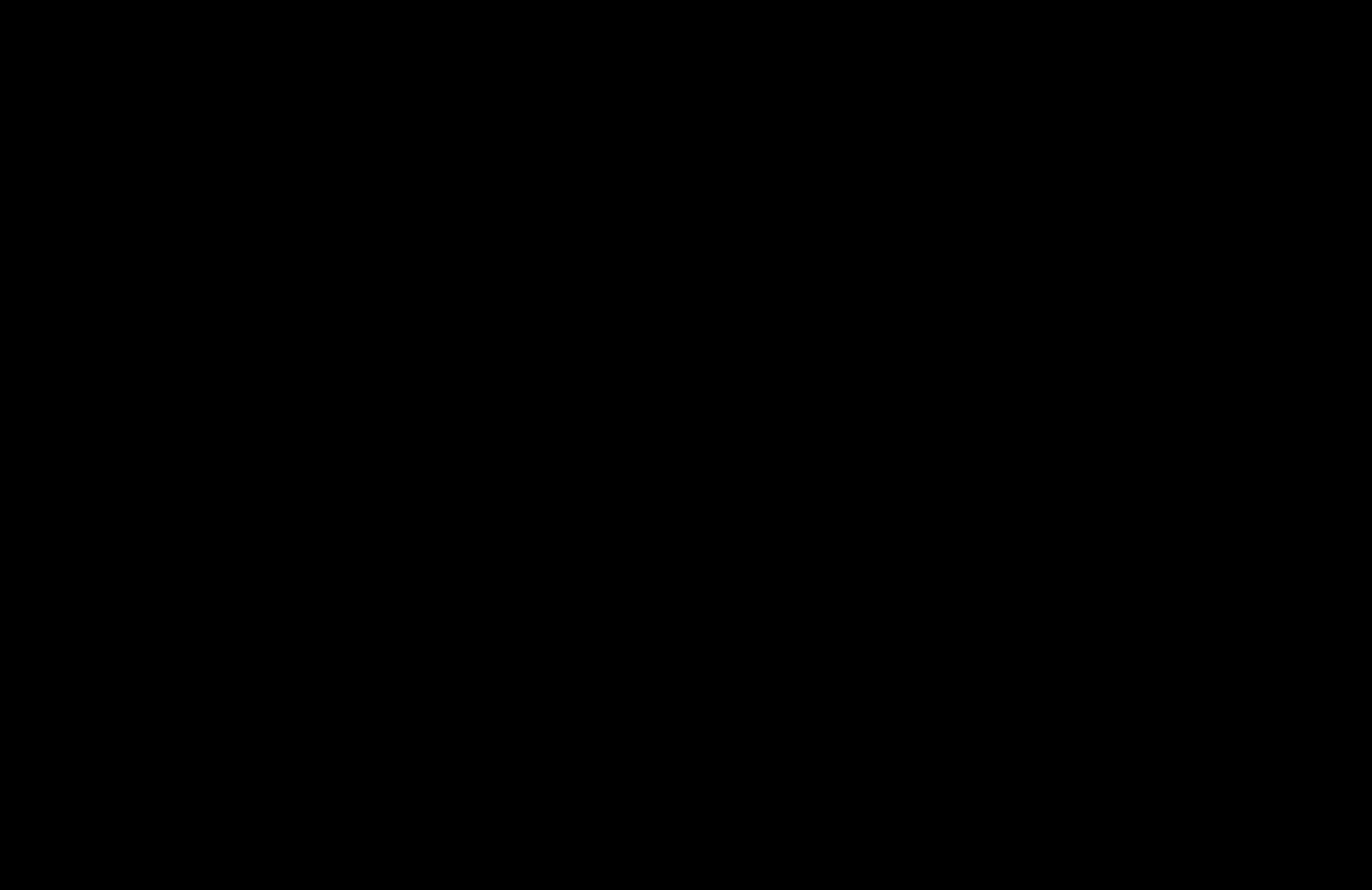 Photo: Senior Noah Wernstedt-Lynch slides under a Wootton defender to gain possession of the ball.

Photo: Senior Noah Wernstedt-Lynch slides under a Wootton defender to gain possession of the ball.

Sophomore striker Stallon Kayaga took the second penalty kick for Blair, and sent the ball straight past the Wootton goalie and into the net. Wootton midfielder Cameron Manning made the next penalty kick after being allowed a re-kick because Durban had jumped off the goal line early.

Then Benamna missed his penalty kick, which bounced off of the left bar of the goal. Wootton midfielder Adam Kravitz made the next kick, putting the Patriots up by one goal.

But right before Wootton's last kick, the fans began to get rowdy, booing Wootton and cheering on Durban as he stood in the goal waiting for Wootton striker Chris Khokhar's kick. Khokhar's kick went into the net, and Wootton immediately stormed the field, leaving both the Blazer fans and players shocked.

Junior Sebastian Soto Daza scored Blair's lone goal in the second half. After freshman striker Donald Benamna passed the ball across the field, several Blazer midfielders and Wootton defenders fought for possession of the ball in front of the Wootton goal. Soto Daza was able to send the ball into the corner of the goal after another player kicked it in front of him.

Minutes later, Wootton retaliated and scored, evening the score to 1-1. A Wootton forward split the Blazer defensive line down the middle, which allowed the Patriots to send the ball past senior goalie and co-captain Kit Durban. With the second half ended in a 1-1 tie, the game continued into a scoreless overtime period. 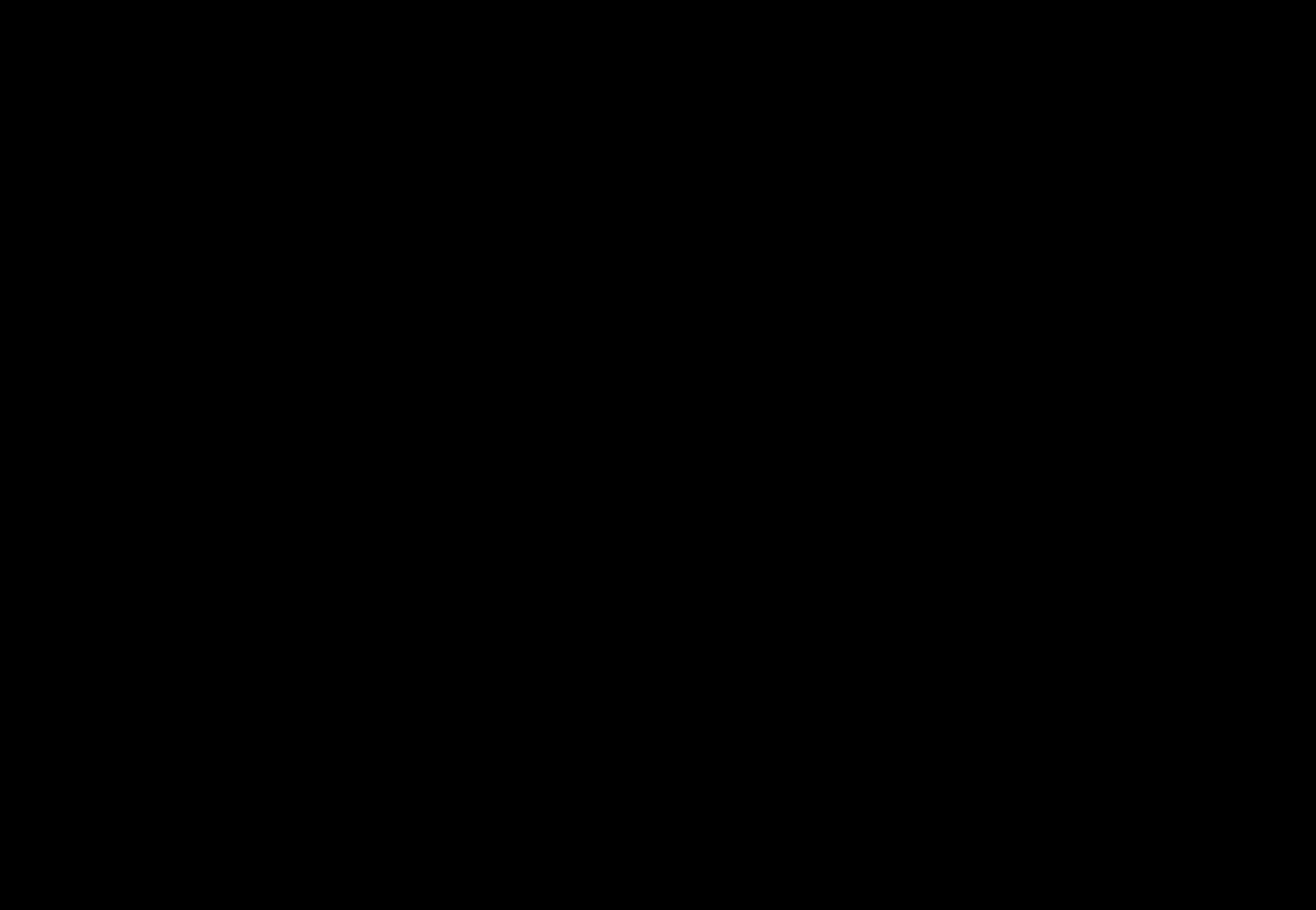 Photo: Junior defender Evan Horne battles with a Wootton forward to keep the ball out of Blazer territory.

Photo: Junior defender Evan Horne battles with a Wootton forward to keep the ball out of Blazer territory.

Head coach John Haigh was disappointed with the loss and attributed the outcome to the team's readiness coming into the game. "We weren't ready for a playoff game," he said. Haigh also noted that there were several offensive plays made in the second half, but the team was not able to capitalize on them. "There were some good individual plays," Haigh said. "The effort was there from the players… it was a very close game."

Junior co-captain Kevin Fallet agreed with Haigh's assessment, and said that the team played hard throughout the game but just wasn't able to get goals in early enough. Fallet also noted the team's surprise at the loss, since Blair had beaten Wootton by a score of 4-1 several weeks ago.

Haigh emphasized that for many of the players of this year's squad, this game will be one to remember and study for next year. "It was a learning experience... we have guys coming back next year and we just have to build upon it," he said.