One group has consistently failed to show up on Election Day to vote: young people. Junior Asher Lavovich plans to change that by registering Blair students to vote.

Every four years, large swaths of the nation come together to cast their ballots and pick their leaders in a great ritual of democracy. But one group has consistently failed to show up on Election Day: young people. 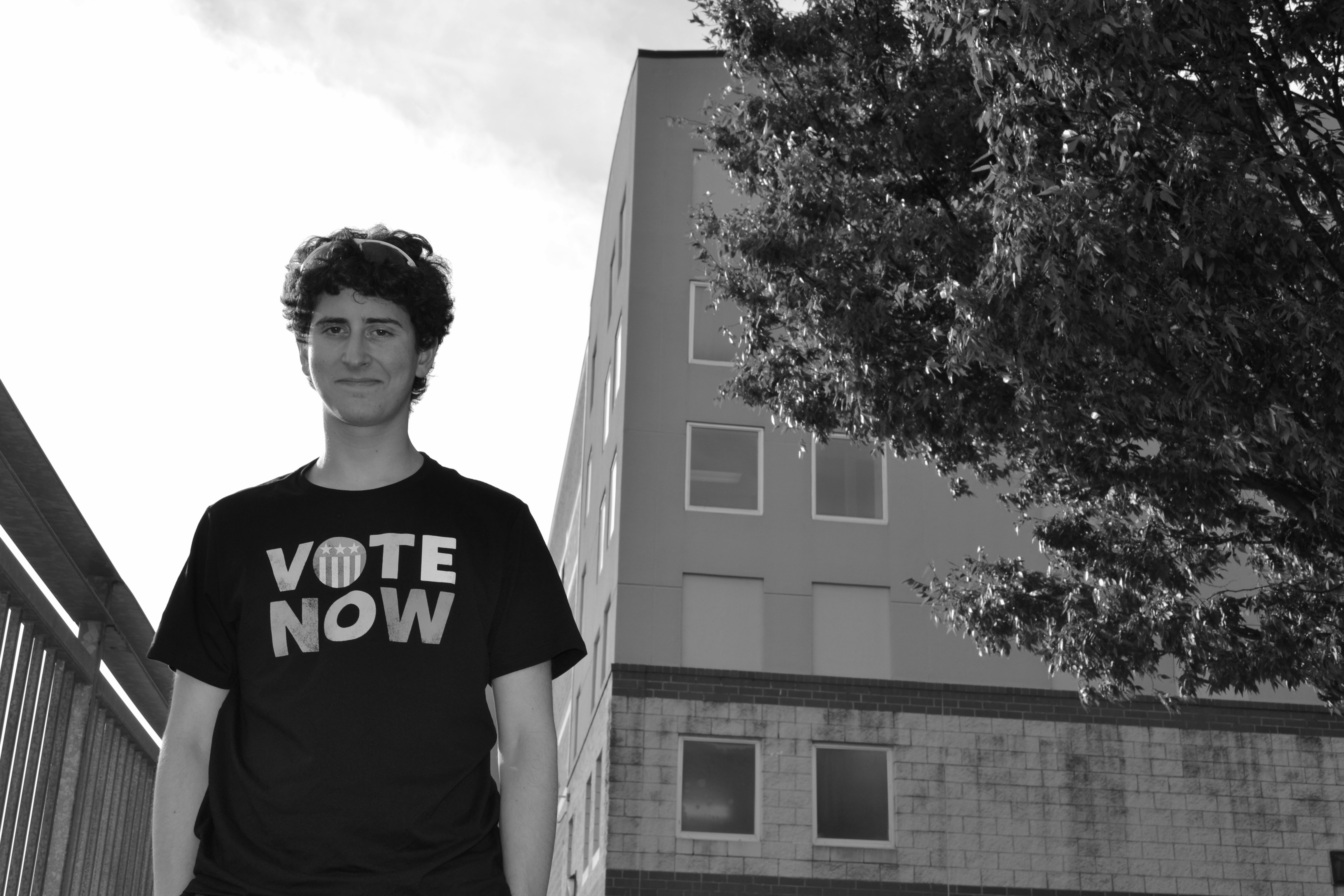 Junior Asher Labovich knows that young people can make a difference at the polls and wants to help increase the youth vote. As the election approaches, he only has one thing in mind: registering Blair students to vote. “Voting is one of the most important things I think we can do as a society and to… make the world a better place.” he says. “Especially this year, with the importance of the election.”

When Labovich and a team of seven other students first started registering voters last November, they were planning to register every eligible voter at Blair. But his original plans were upended by COVID-19. “It's much, much more difficult [to register students now],” he explains. “Without COVID, we could go to teachers specifically, and ask, ‘Hey, could you give out this link in your class?’ but it's hard to do [that] with [COVID] because there's no… physical contact."

However, Labovich has not been deterred from his goal and remains committed to registering as many students as he can. “We're mostly just getting people to talk to people in their inner circle… and [teaching] them how to [register others],” he explains. "Now we're moving on to the teachers… [and asking] them to put up links.” By reaching students through both methods, Labovich hopes to register up to 50 new voters.

Labovich has changes he’d like to see made at the state and national level to make voting easier. He supports automatic voter registration as well as several other measures. “I think you need automatic or mail-in voting for pretty much every state,” he says. “Remove voter ID laws… that just makes it harder for people to vote for absolutely no reason.” Labovich also highlighted one popular proposal for increasing voter turnout: making Election Day a holiday and forcing employers to give employees the day off to vote.

Labovich wants to see a large youth turnout next month, but he pointed to two major factors that are working against turning out the youth vote: busy schedules and apathy. “Voting is oftentimes fairly difficult… if you're working and you're older and you've got a job, it's harder to vote on Election Day because a lot of the time they don't give you the day off.” he adds. “It's also just the ambivalence in voting because I know even I felt this quite a lot. The hope is not [there] as much as it could be in politics.”

Even though one vote may seem mathematically insignificant, Labovich urges students to cast their votes. “[Your vote] can make it better for a lot of people,” he says, “so it's important to vote whether or not it makes it perfect.”

Blair students can learn more about how to register to vote at https://mocoto100.carrd.co/.