Maceda Berhanu, SGA president, sets out her plans for the 2020-21 school year.

When a student returns to school after being suspended, they may face a number of challenges. They may have missed several classes and fallen behind. They may face humiliation. And they may not have the structures and support they need to reintegrate effectively. 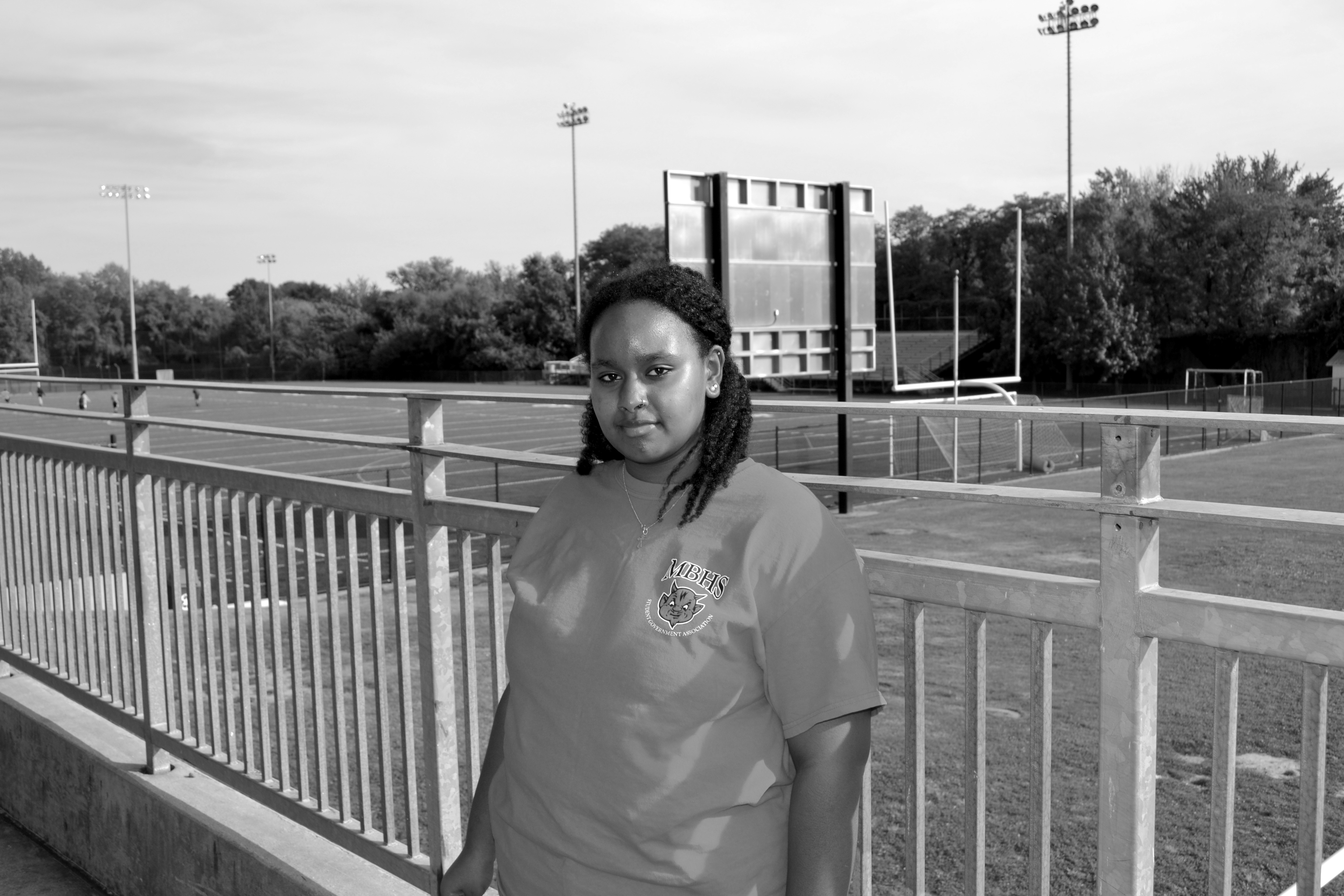 Maceda Berhanu has made changing this problem one of her priorities as the SGA president. In her time on the SGA, she has headed a number of efforts aimed at improving the overall well-being of Blair students, specifically those returning from suspensions.

Her main project last year revolved around restorative justice––an approach to punishment that shifts the focus away from retribution and empowers offenders to reckon with their actions through community-building exercises.

Last year, Berhanu helped implement a restorative justice committee composed of her and two other students which works to help students returning from suspensions. “[We need to] focus on how we can remove barriers to relationship-building and establish alternatives to shame while highlighting the effects of suspension,” Berhanu said. The group’s main project involved surveying Blair students who were skipping class. They would walk through the halls and talk to students in the halls, asking them questions and gathering data. After that, their hope was to go back and mentor and help the students, and to use the data to inform decisions moving forward.

Berhanu and other members on the committee had several other ideas for how to help students returning from suspensions, including implementing restorative justice circles. “When students are gone for a long period of time [and they return], they're missing a bunch of work, [they don’t really know] what's going on,” she said. “A ‘welcome back’ circle [would] kind of reassure them.”

Berhanu also had an idea to help suspended students get back on track by assigning them a staff member who would assist them in a number of ways. “When you [come] back, you would be assigned to a trusted adult, who's designated to… watch over you and assist you throughout the school day.”

Throughout last year, Berhanu made a point of trying to curb students’ workload and prioritize their mental health, including one radical idea: “Our plan was that students would have one weekend a month of no homework,” she said. Unfortunately, COVID-19 thwarted those plans. “Everything got really cut short because of [COVID-19].”

However, Berhanu is still pushing initiatives aimed at helping students through virtual learning. “We have a hotline that's open right now where students are able to text a number that is totally anonymous,” she said. “They can send any concerns that they may have about virtual learning.”

In the same vein, Berhanu said she has been helping students deal with teachers who make them turn their cameras on during Zoom classes. “Something that we really want to address is cameras,” she said. “Although teachers aren't allowed to force [students to turn them on], we've heard that a lot of teachers are.” Concerns like these have been brought to Principal Renay Johnson, who Berhanu said has been handling the situation well by communicating with teachers.

In the coming weeks, Berhanu and the SGA are planning to unveil a new Blair podcast. “I'm very excited about the podcast releasing,” she said, “not only because it's something new, but it [gives] students a whole new opportunity to voice their opinion about various issues.”

A new Blair app will also be arriving sometime this school year, offering students a centralized place where they can access information about clubs, athletics, and other general updates about Blair events. The app will also include other features, such as letting students know if any given day is odd or even.

“Our main goal is to create community engagement, and I think it's going to be a big part of [what] the Blair SGA will have to offer this year,” Berhanu said in reference to the app. “[It’s] something that I hope everyone is looking forward to.”