One Blair team qualifies for states 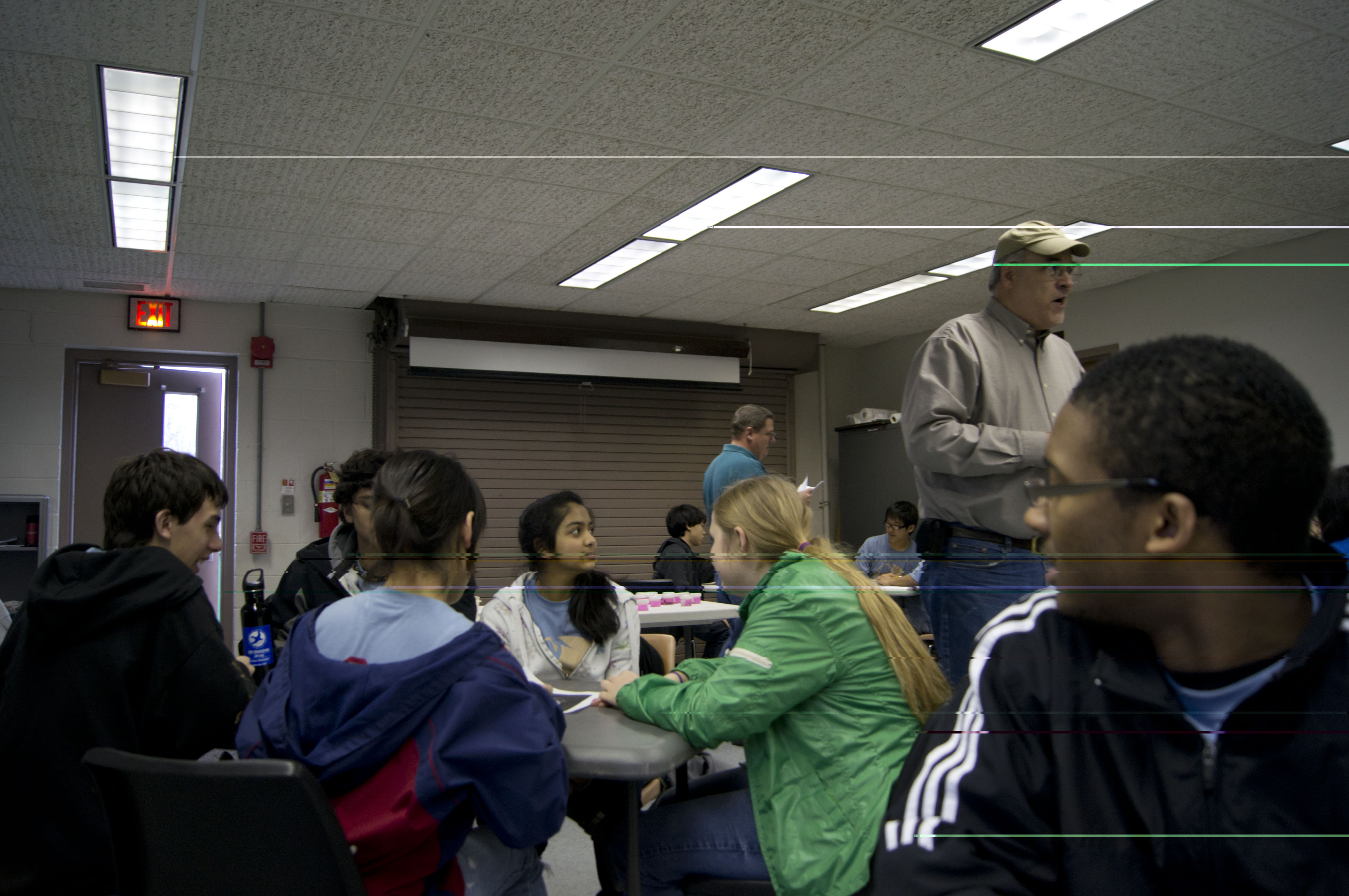 Students in the Math, Science and Computer Science Magnet participated in an Envirothon competition at the Montgomery Soil Conservation District building in Derwood, MD on Wednesday. Eighteen teams from Blair participated, with team "Fortress 2” placing first out of the total 35 teams in the competition. Richard Montgomery and Poolesville were the other two schools with teams that competed. The Maryland state Envirothon is tentatively scheduled for June 14 and 15 at St. Mary's College. If these dates do not conflict with the team's final exam dates, "Fortress 2” will proceed to participate in the competition.

The competition involved both written tests and practical tests taken outdoors. The tests, each out of 100 points, covered five subject areas, which were aquatics, wildlife, forestry, soils and estuaries. Instructors summed up the scores from each test to determine the winning teams. The outdoor tests comprised of various stations that required hands-on tasks such as identifying specific types of trees, according to junior Becca Arbacher.

Students' preparation for the Envirothon consisted mostly of intense studying that started approximately a month ago when they attended a training session held by the competition's instructors. At the session, students listened to lectures about the different subject areas. Over the course of the past month, teams continued to practice questions and expand their knowledge using various online resources, according to senior Raina Zheng.

Each team from Blair was comprised of five people Working together was a key aspect for succeeding on the tests, according to Zheng. "People usually like to split up the topics between them so that each member focuses on three topics,” she said. According to junior Alice Mukora, the interdisciplinary nature of environmental science made it all the more important that each team prepare thoroughly. "People can't just memorize one subject. The different subjects relate," she said.

For many, past experience at the Envirothon helped them better prepare for this year's competition. Arbacher participated in the competition for the first time last year and competed with the same team this year. "We got started earlier this year. Everyone [knew] their topics already,” she said. Arbacher's teammate, junior Sherman Leung, also emphasized their efforts to divide the topics amongst themselves so that they could better support each other. "We wanted to improve on our performance from last year," he said.

Having participated in the competition before proved to be a key advantage during the tasks. "You start to recognize the people writing the tests and you get a sense of their style," Arbacher said. While the subject areas of aquatics, wildlife, forestry and soils are consistent every year, estuaries was new this year. 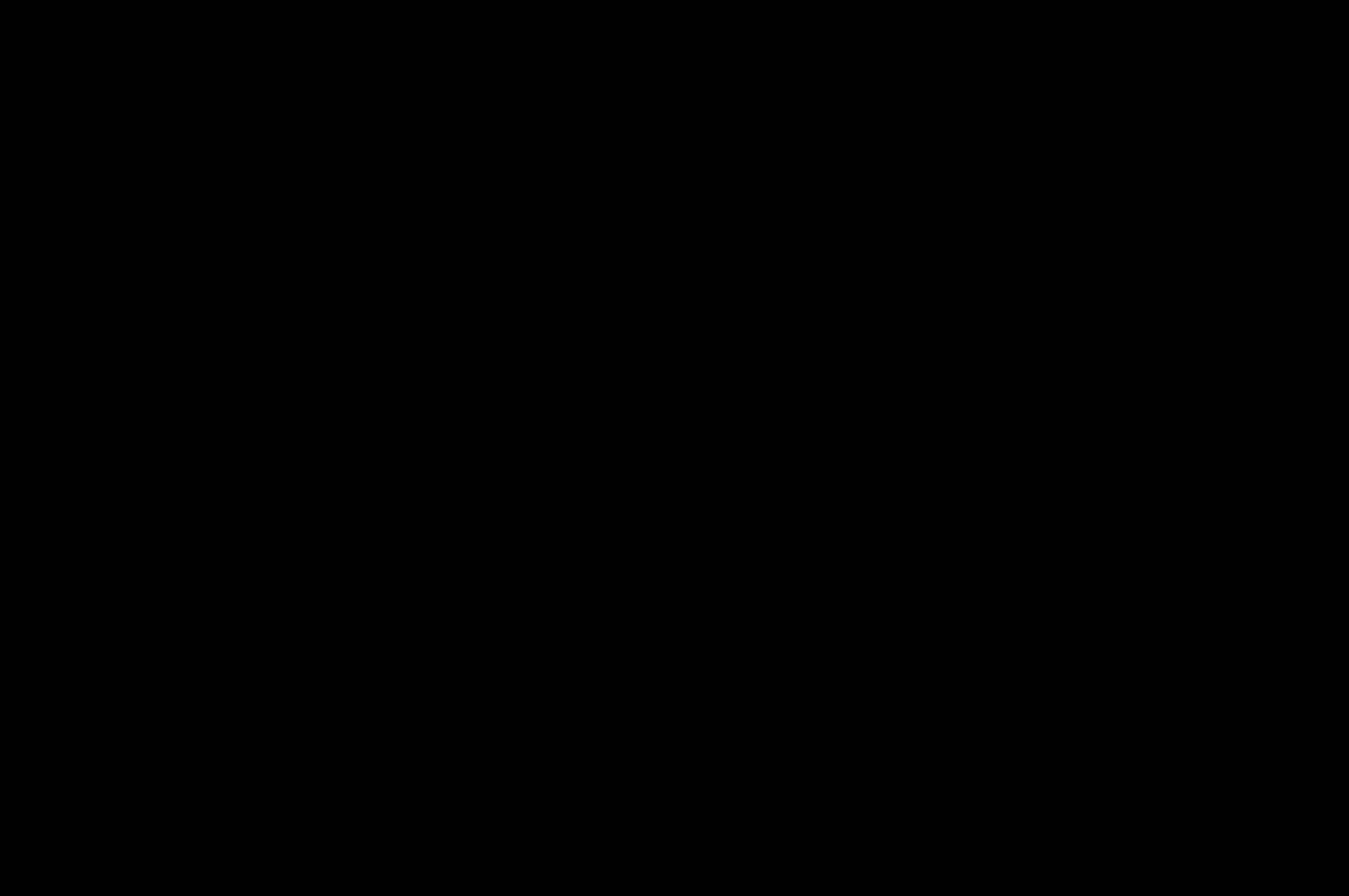 Photo: A Blair team works on tree identification as part of the forestry category of the competition.

Photo: A Blair team works on tree identification as part of the forestry category of the competition.

Though Poolesville and Richard Montgomery were the only two participating schools other than Blair, it in no way took away from the challenge. "A lot of teams were really competitive,” Leung said. Zheng also noted that the time constraints also added a degree of difficulty. "We only had 40 minutes for each test and sometimes that wasn't enough," she said.

For most participants, Envirothon is an opportunity to open their eyes to the world of environmental science. ”It's really fun to get outside and learn scientific aspects of the natural world,” she said."You look at forests in an entirely new way – what's involved, maintaining forests, density - it's stuff that you never really thought about.”

Aside from its science aspect, the event was also a bonding experience for all teams. "Though studying is required, you get to hang out with people," Arbacher said. Zheng echoed this sentiment and felt that spending time with the other participants was a valuable part of the day. "We finished all the tests and we got to relax and play some cards and socialize while the instructors tallied up the scores," she said.

Most who participate in Envirothon do so for multiple years, for both the academic and social components. Like Arbacher and Leung, Zheng participated in last year's competition as well as the contest during her freshman year. "I joined because I thought it was going to be fun and interesting, and my sister participated when she was in high school." Senior Cy Neita was another veteran Envirothon participant. "I enjoyed the test last year, and found it interesting to learn about forestry, wildlife, and the ecology of Maryland," he said.

While teams from Blair placed all over the board, all expressed enjoyment for the competition overall. Arbacher expects Envirothon to continue to be a traditional event within the Magnet program. "It's become kind of a cult thing, it's really fun,” she said.